The PUBG snow map has been hyped for several months now. Vikendi is available on the PS4 and Xbox right now!

PS4 and Xbox follow in the footsteps of the PC, by having Vikendi available on public test server (PTS). The test server is a separate server of PUBG that is free to play for anyone who already owns a copy of PUBG.

It is used to let players try updates before they go live. This enables developers to get feedback prior to going live so they can fix potential bugs.

Furthermore, PUBG have just announced that the Xbox PTS will be getting FPP modes. Due to the increased player count on the server, solos FPP and squads FPP can be played on Vikendi now!

Xbox Players: Due to an increase in users playing on the PTS we've opened up additional FPP game modes:

Console players were initially disappointed when firstly, the PS4 launch didn’t come with the snow map, and secondly, when PC players were able to play Vikendi first. As of right now however, both PC and console players are on a level playing field.

Previous patches on test servers have resulted in them going live within a week or two after. This is in contrast to the official timeline whereby Vikendi is scheduled to release in January. 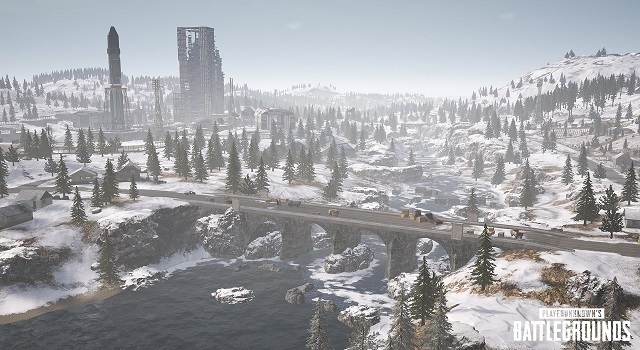 Console players will have to make do with just the TPP mode for Vikendi at the moment. FPP has yet to come to PS4 in any capacity and the player base on Xbox is dwindling.

FPP enthusiasts will argue that exterior factors caused problems with FPP on Xbox but that is an entirely different discussion. Meanwhile, PS4 players can vote for which mode they want to see FPP come to first. 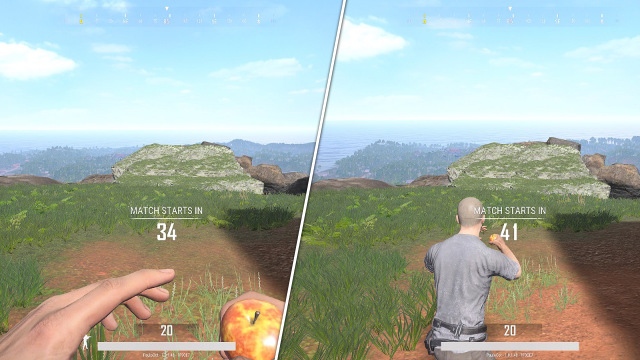 The difference between FPP and TPP on PUBG…

The PUBG PTS provides a great opportunity to play the snow map before it goes live. In addition to this though, it allows players to try an array of other changes. Generally, these include performance improvements, gameplay tweaking and various bug fixes.

For healthy matchmaking, some modes have been disabled in PTS. Please see below for available queues: