Despite a massive launch period which had almost every big name streamer playing, Apex Legends will need to make changes if it wants to keep one of its most famous players, Michael ‘shroud‘ Grzesiek, interested.

Shroud, formerly a professional CS:GO player, turned to full-time streaming when he saw his channel’s boost in popularity alongside the growth of PUBG, a rival battle royale title.

Since then, battle royale’s have been his go-to games when streaming, and when Apex Legends launched, he was pulling in more concurrent viewers than anyone else consistently for around its first month after launch. 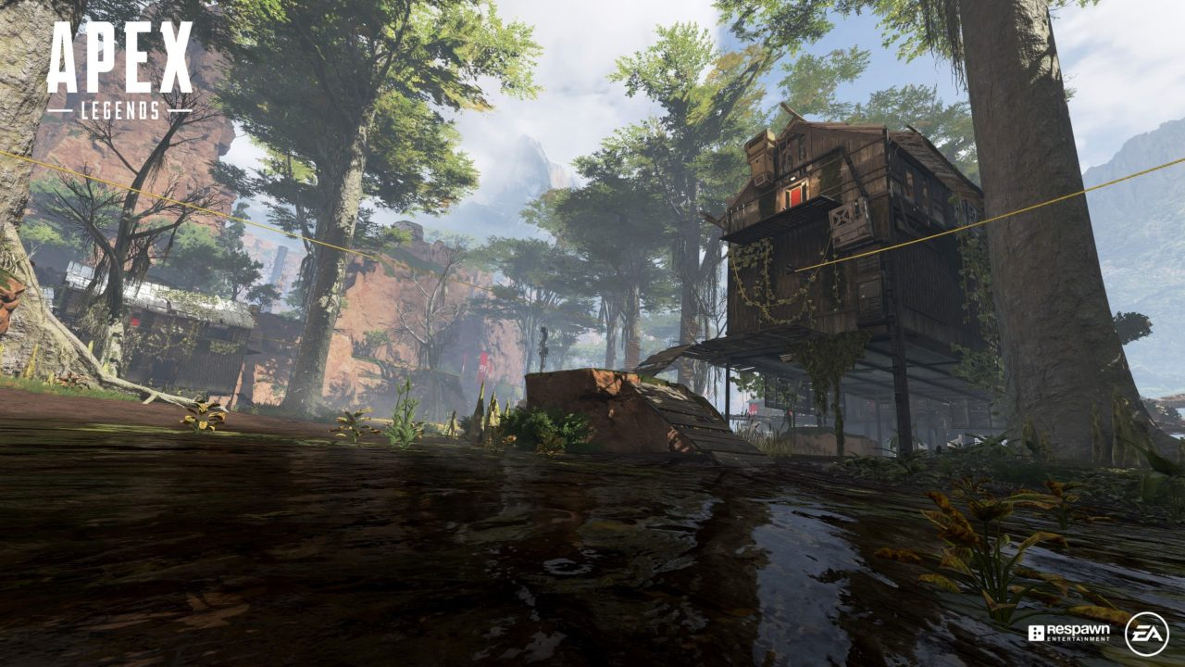 Apex Legends is stuck in the mud, with laggy servers and lack of content turning some players away.

As with any game, the initial hype begins to wane, but for Apex Legends, at least on Twitch, the big names were simply not playing it as much, and for shroud, not at all for a number of weeks.

After his major scooter accident, he dabbled back into PUBG and survival game Escape from Tarkov. Although many of his viewers were asking for more Apex, shroud seemed almost entirely disinterested.

On April 15, he finally hopped back into King’s Canyon, but ‘slow-mo’ servers, and the lack of content added since he last played, left shroud even less convinced than before: “I’ve got about three games left before I quit this game forever.”

“I’d rather play PUBG – and that’s saying something,” shroud explained, confirming that even with all its issues PUBG is in a better state than Respawn’s battle royale currently.

It didn’t take long for shroud’s opinion to be vindicated, as the very next game was plagued by a so-called ‘slow-mo’ bug – where the entire match is running at less than 100% speed for a time.

Discussing why Apex hasn’t managed to retain his interest, shroud agrees that one ‘big patch’ might bring people back who have perhaps moved on.

Respawn Entertainment have promised more content in the future, but since launch on February 4, only one new weapon and one new legend have been added, and the cosmetic content in the battle pass left many players underwhelmed too.

The map itself also remains entirely unchanged since release, and there’s no indication that changes or even a new map are planned.

Respawn also have their concentration split, as the recently announced Star Wars Jedi: Fallen Order is releasing in November, and so the studio may be entering ‘crunch time’ for that launch too.