After the disappointing previous PUBG update for Xbox and PS4, Bluehole has finally released a fix for the issues alongside some notable gameplay changes.

The April 8 PUBG update for console proved to do more harm than good. Rendering has always been an issue on console but the previous update made it so buildings would frequently fail to load before landing.

Of course, the result of this was players often getting stuck in buildings, meaning their game was over or ruining the game for someone else when an invisible player killed them. Frustration or laughter would ensue, depending on often it has happened in the past. 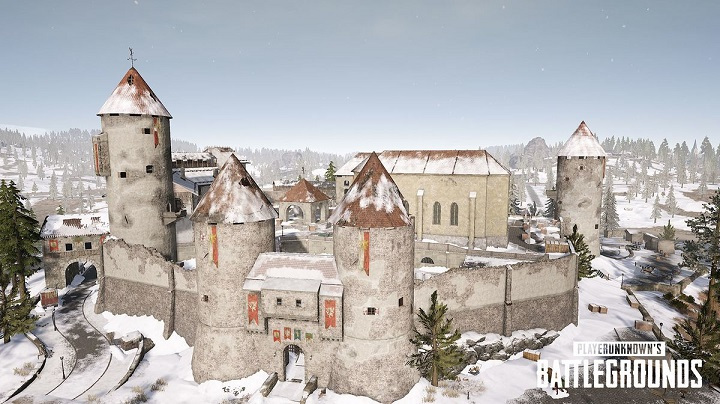 Vikendi Castle has been the primary location of rendering issues…

Fortunately, update #7 for Xbox and #4 for PS4, is said to have resolved these issues. More specifically, proximate buildings should now load 30 to 40% quicker than before.

Erangel is iconic, synonymous with PUBG and seemingly most players favorite map. However, a popular criticism of the map has been the loot balance.

For most players liking, the loot – more specifically guns – are too sparse. This results in players often landing and looting for more than a minute before finding a gun – in a busy area, this can be fatal. 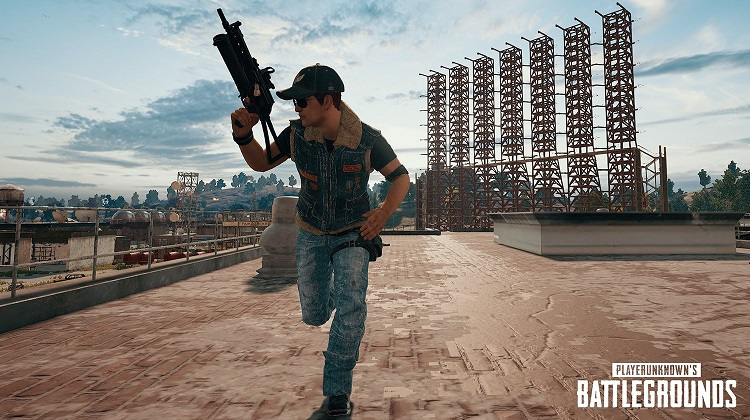 DMRs such as the SKS receive the biggest increase in spawns, a 16% boost. SMGs increase by 14% and ARs 12%. SRs and handguns receive a small increase where the specific number is not stated.

Interestingly, as per the May 27 dev letter, sniper usage is less on console compared to PC. Consequently, sniper shot body damage was increased by 50% for the PTS. Feedback suggested this was a little too much and therefore this update has included a 30% increase in sniper damage to the body.

A new sub-machine gun has come to exclusive to Vikendi, replacing the Vector. Furthermore, a host of guns have received changes which are highlighted in the full patch notes below.

The MP5K looks to be an immediate contender for one of the more powerful guns. It is described as having a high rate of fire while having reasonable recoil to control. 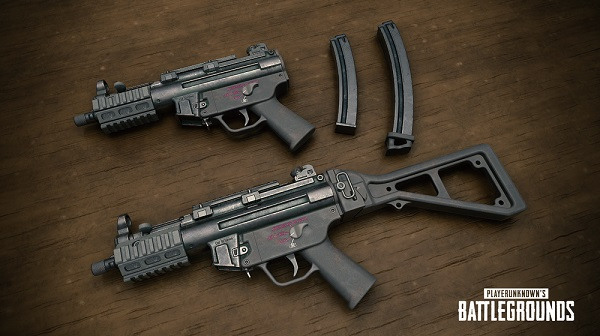 The MP5K is the latest gun to be added to PUBG…

The full patch notes for PUBG update Xbox #7 and PS4 #4 are as follows. These patch notes are specific to Xbox although very similar to the PS4. The specific PS4 patch notes can be found in the inline link.

The MP5K is a brand new sub-machine gun chambered for 9mm ammunition. MP5K is exclusive to Vikendi and replaces the Vector on that map.

While the firing mechanics of the MP5K are similar to those of the Vector, it boasts a higher per bullet damage, but with a lower overall firing rate and DPS. This SMG also has a higher magazine capacity than the Vector, starting at 30 rounds by default with 40 rounds in an extended magazine.

Key characteristics of the MP5K:

The overall item spawn rates on Erangel have been increased. Additionally, we’ve increased the spawn rate of some major weapon classes.

Due to item changes this patch, including merging some attachments together, there is naturally a gap left in spawns which needs to be filled with other items. Because of this, we have increased the spawn rate of other items evenly. This will also result in a small increase in spawns of high priority items such as ARs, meds etc.

This also means the overall loot for other maps has also increased slightly, although no changes have been made to individual item spawn ratios on other maps.