The previously delayed PUBG update for the PS4 and Xbox is available to download now. Update #2 (PS4) and update #5 (Xbox) fixes an array of bugs, optimizes performance, changes gameplay and adds new features.

The first major update since the release of Vikendi was scheduled for the end of February. However, due to the complexity of some of the outstanding issues, it was pushed back until March.

Bluehole wasted little time this time around, by announcing the update that would take place just a few hours later. Here is what update #2 and update #5 brings.

Night mode, specifically for the PUBG snow map, was teased all the way back in the initial Vikendi trailer. Consequently, PUBG fans knew it was just a matter of time before it got released.

In an open setting such as Vikendi, having a pure night mode wouldn’t be possible as seeing enemies would be near on impossible. However, Bluehole have worked around this by enhancing the moonlight, and aurora borealis, to give the appearance of night, while still being able to see enemies clearly. 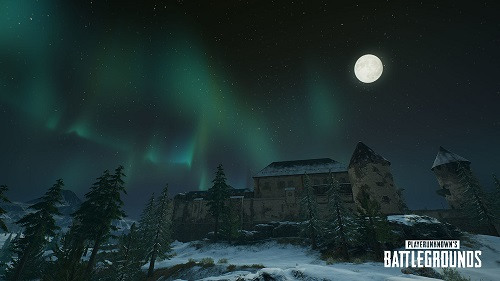 If PUBG does one thing well, it is variety. PUBG can boast more maps than other battle royale and can also boast a lot of weapon choices.

The latest weapon to be added, to Erangel and Vikendi only, is the Bizon. It is a SMG that uses 9mm ammunition and can only take muzzle and sight attachments.

Another new addition this March update brings is a canted sight. This had also been teased earlier this year.

For compatible weapons, which are listed in the full patch notes below, a secondary scope slot has been added. With two scopes attached, you can now switch between them. This will of course increases the feasibility of playing with just one gun (should you choose to). For example the M4 with a red dot and 4x sight can now be effective at both short and long range. 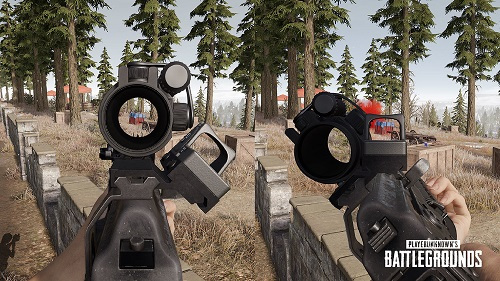