Update number 29 is now live on the PUBG test servers on PC, with some big gameplay changes and additions being made, including another ‘rebalance’ to Vikendi.

Vikendi already underwent a significant rebalance, but clearly the devs don’t think it’s perfect yet, and so are trying out changes to items and the blue zone.

These changes have shortened the average map duration by roughly 1 minute and 30 seconds, and should lead to more varied gameplay, the developers claim. 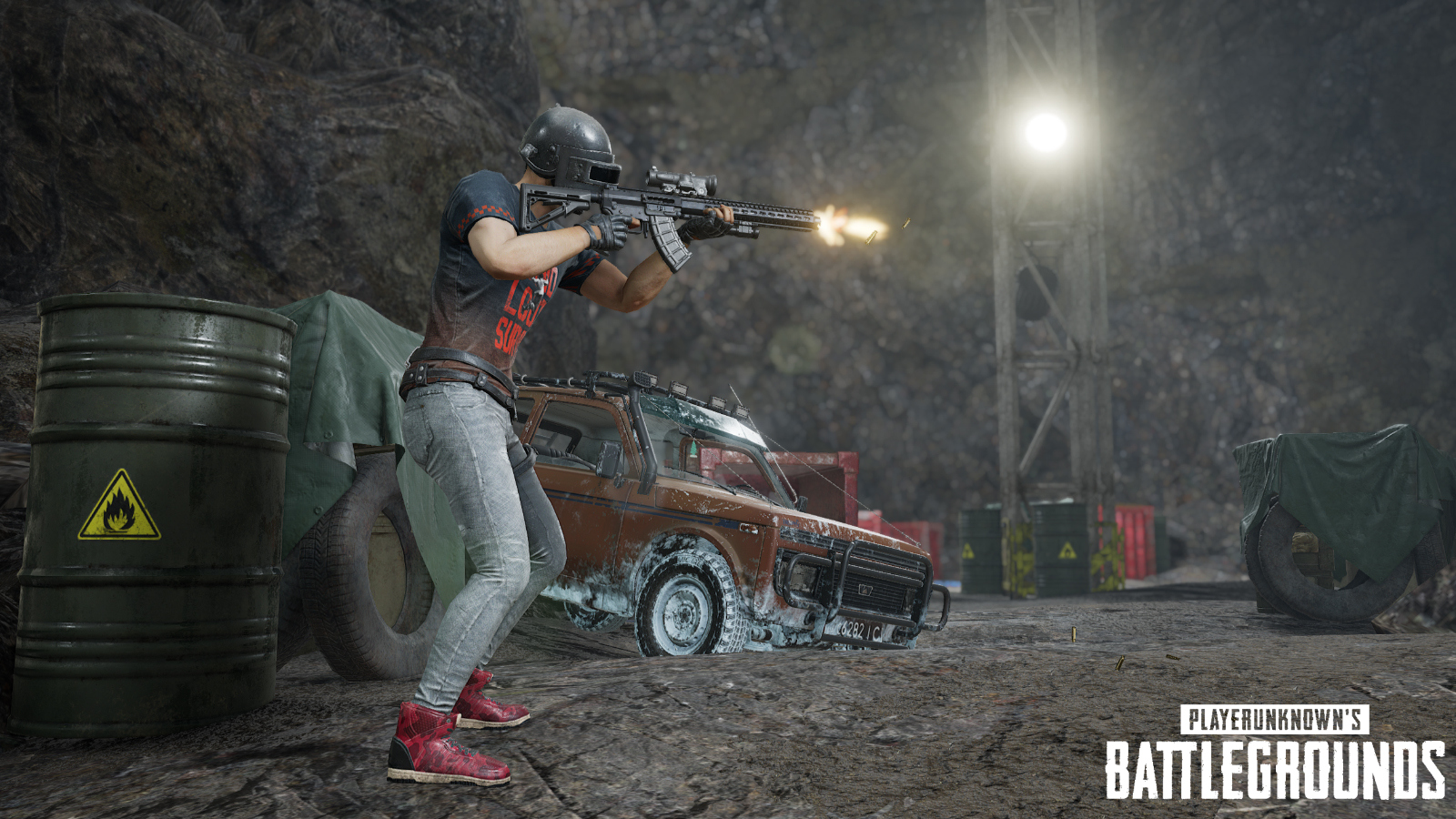 Vikendi is already getting a second rebalancing.
[ad name=”article2″]

Taking notes from Apex Legends, and now Fortnite Battle Royale too, PUBG is implementing its own version of the ‘ping’ system, which it calls Tactical Map Markers.

The update also states that with “Survivor Pass 3: Wild Card winding down”, there are details on how to claim rewards and earn XP, in the final weeks of the event.

This update brings the 2nd round of Vikendi balance changes, Tactical Map Markers, Custom Match improvements and a bunch of QOL changes.

We have had ongoing discussions about how to make Vikendi more attractive to players since the First Vikendi Item Spawn Rebalance in January. We have conducted several internal tests and reviewed player feedback in order to improve the gameplay experience on Vikendi’s unique landscape. We are now implementing our 2nd round of Vikendi rebalancing. 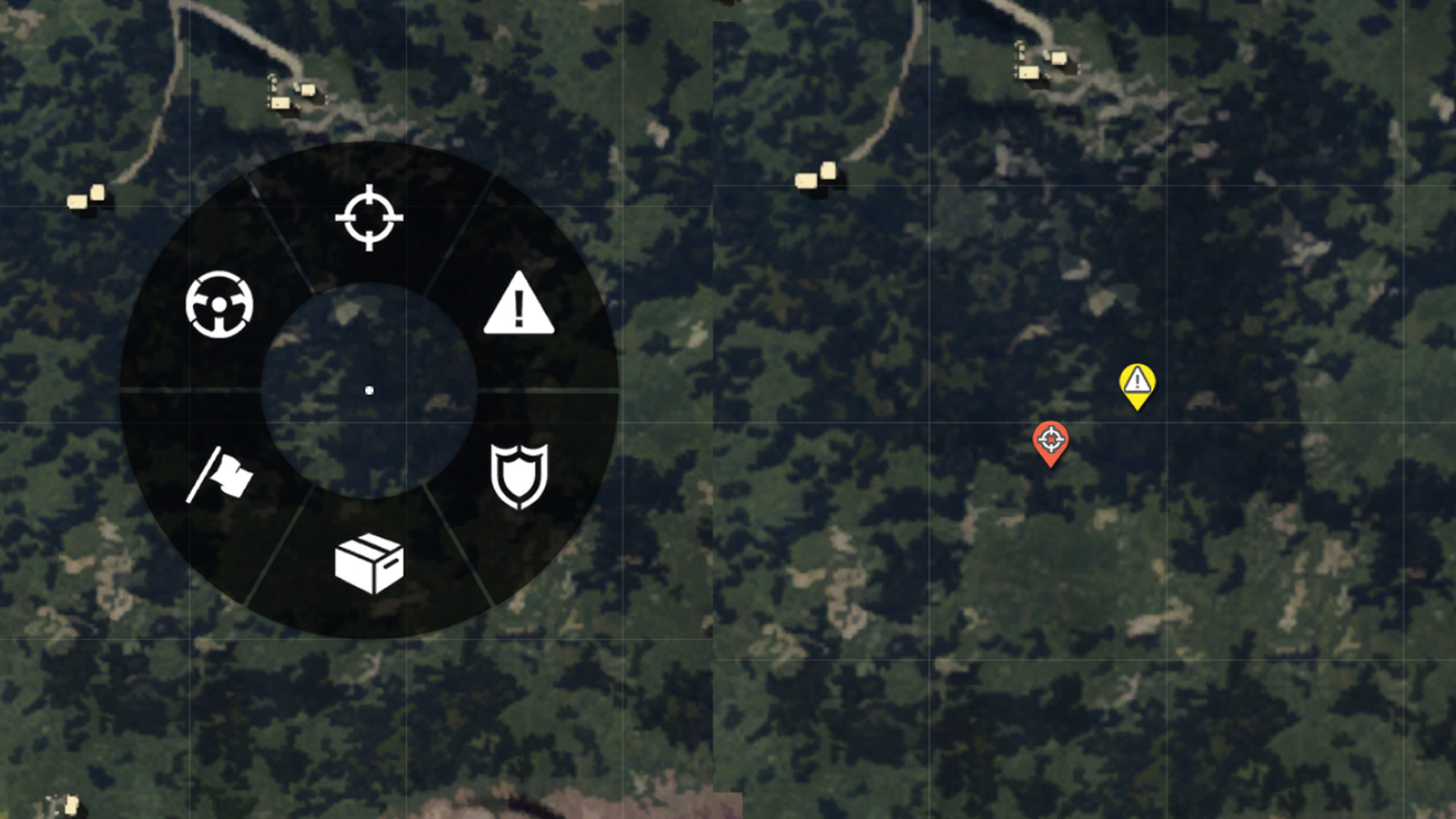 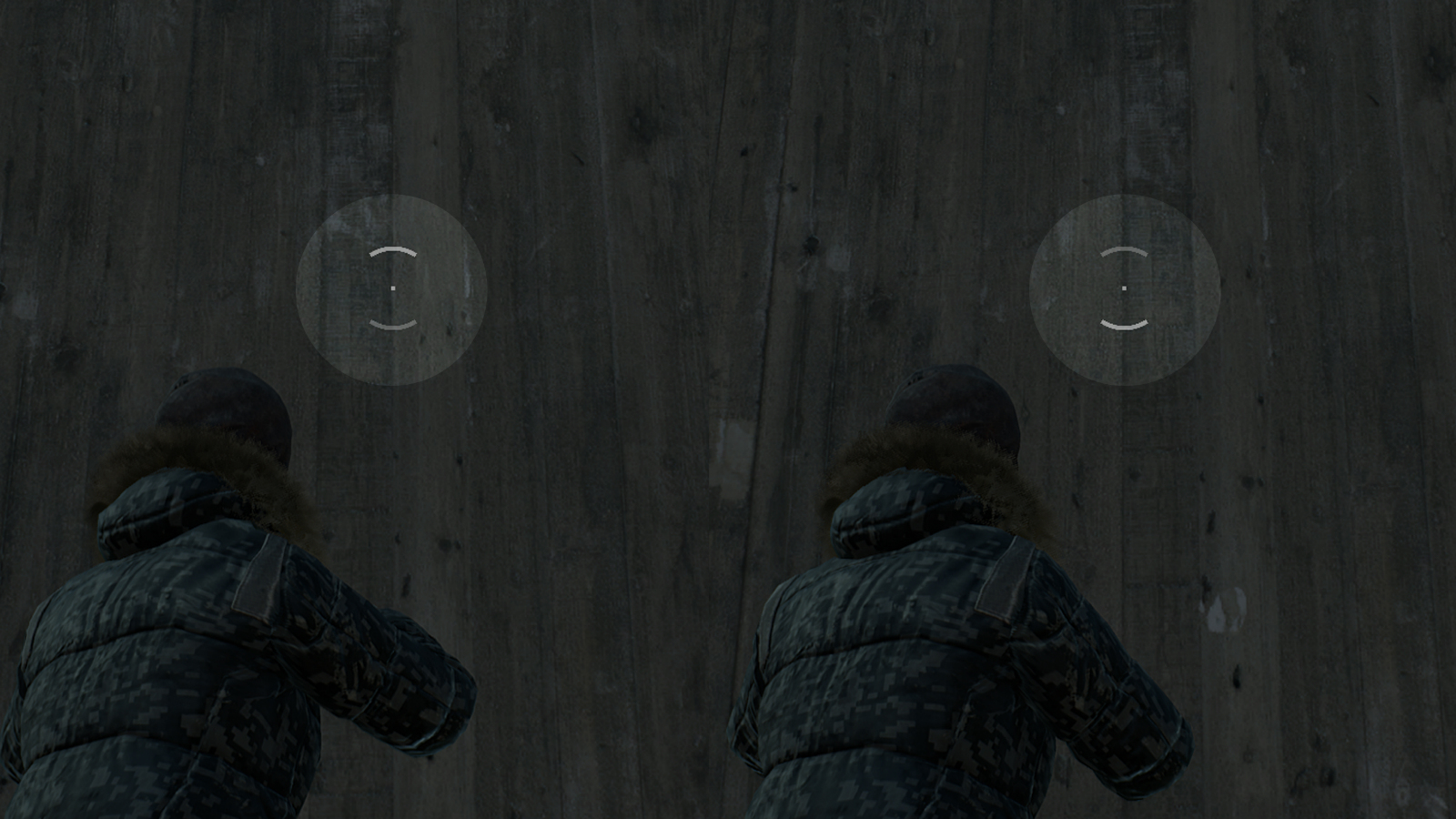 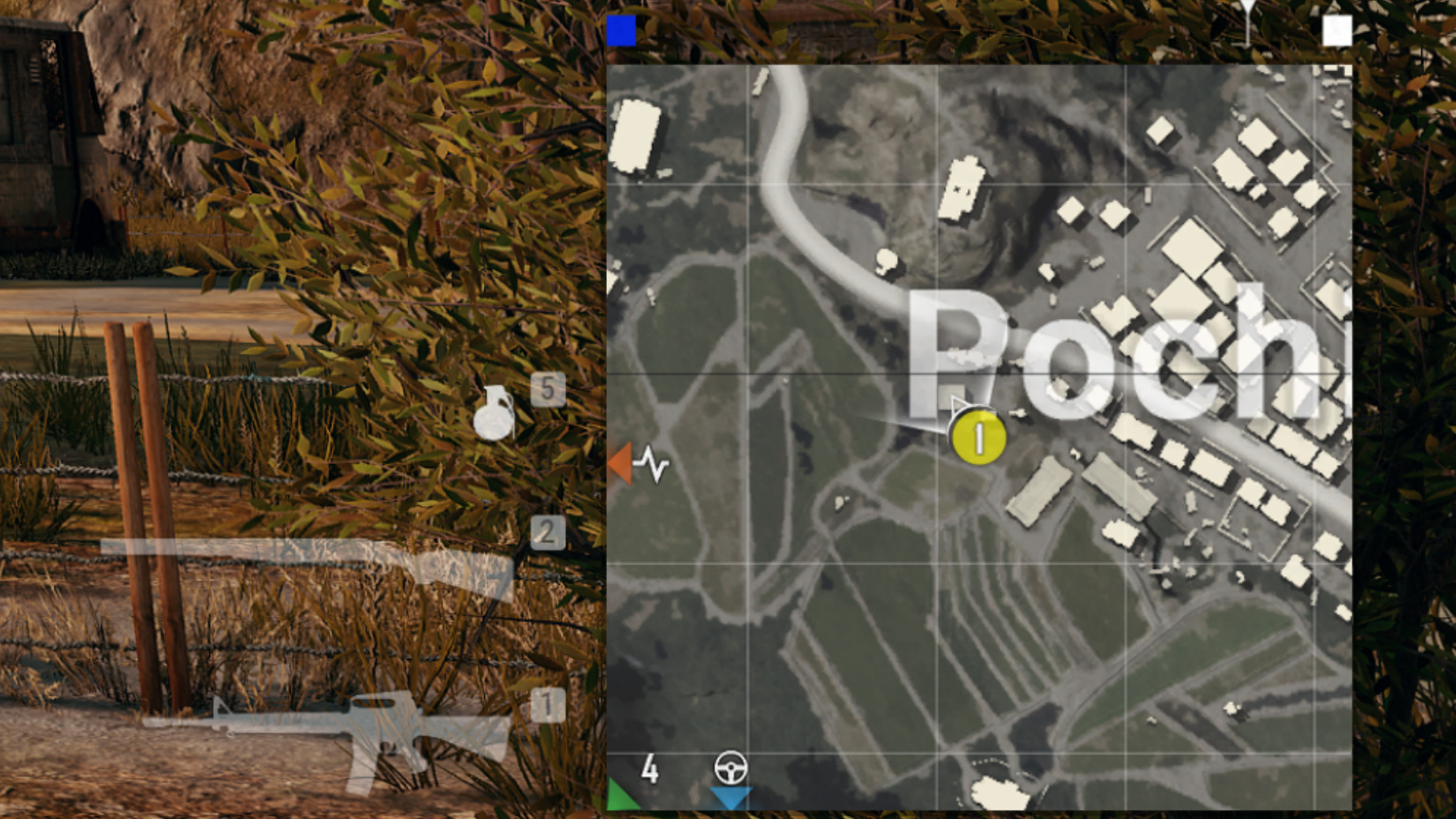 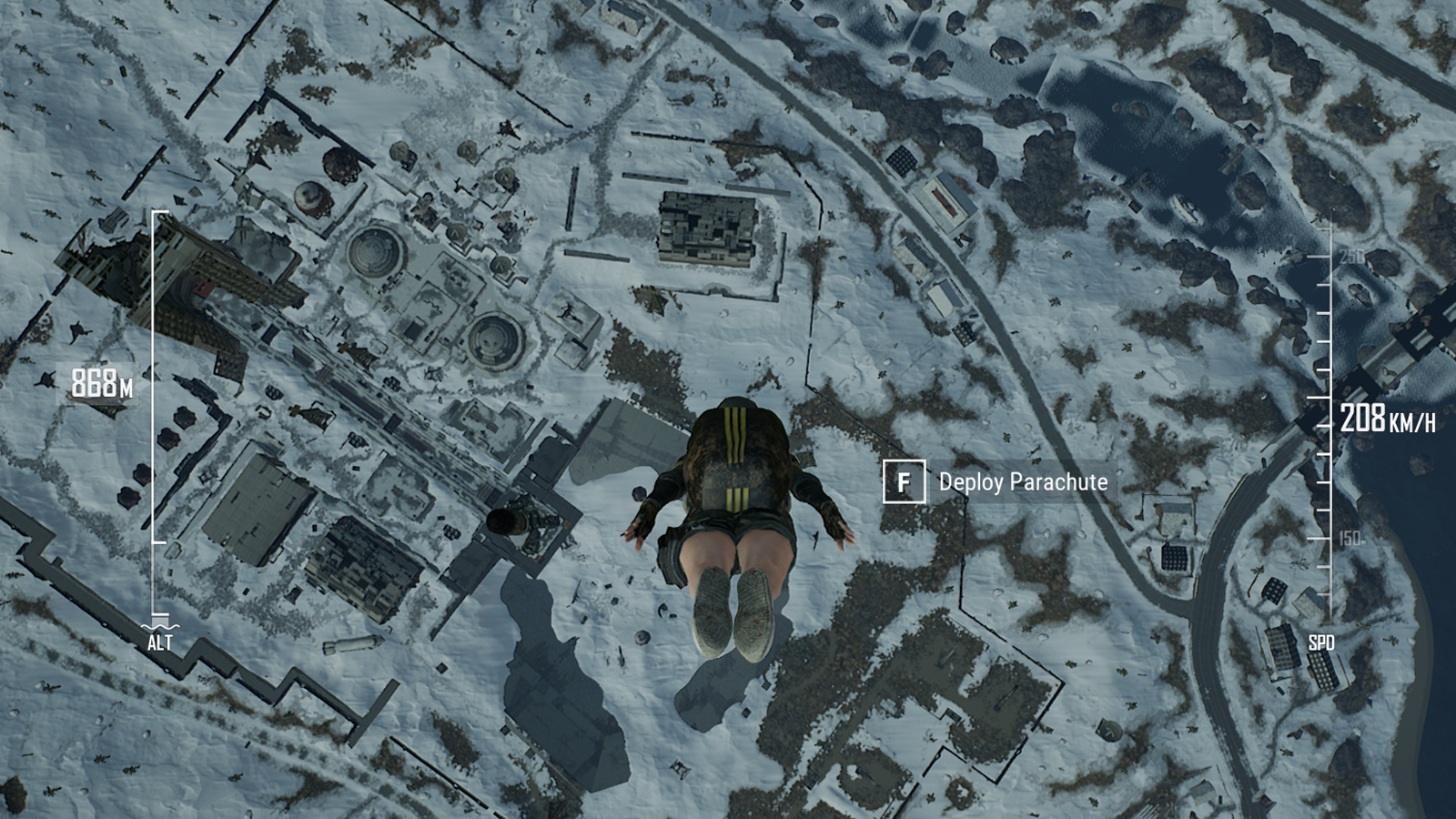 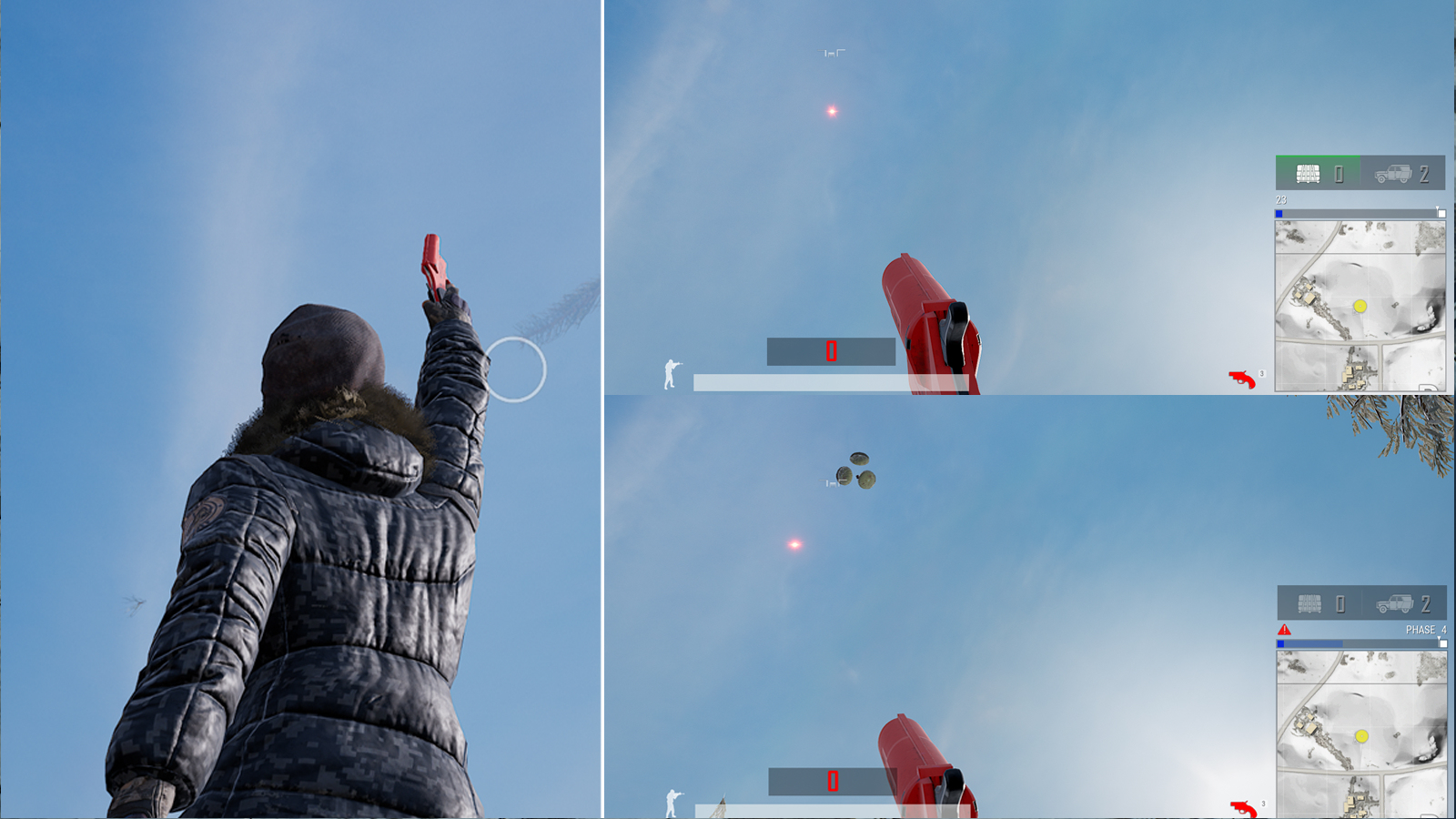 The Critical Response Kit and Mechanic’s Toolbox are being added exclusively for use through Spawn Kits in Custom Matches. These items cannot be found in standard matches.