Popular PlayerUnknown’s Battlegrounds – with a few of his friends also getting their own looks.

The former Counter-Strike: Global Offensive professional got his first round of in-game cosmetics back in June 2018 alongside fellow streamer Guy ‘Dr Disrespect‘ Beahm – letting fans purchase a ‘Ghosted’ AKM skin with his new logo and colors.

Since then, however, shroud has seen his time playing PUBG slowly drop off a cliff as he has moved to other games. The former CS:GO pro has returned to the game on a number of occasions, but it is far from his ‘main’ stream game. 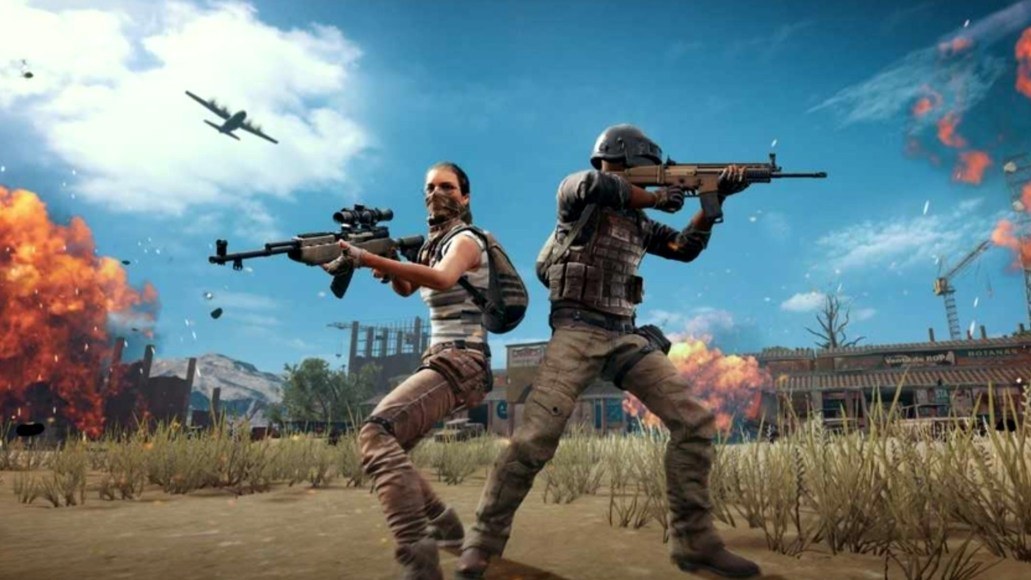 PUBG may have fallen behind the Battle Royale competition but regular updates are still coming.

However, that hasn’t stopped shroud teaming back up with PUBG Corp. to add a new weapon skin based on his own design and colors to the game. It may not be as iconic as his Howl M4 skin in CS:GO, but fans can now wield a shroud-themed assault rifle.

Yet, he is not the only streamer to receive new cosmetics in the Battle Royale title. Shroud’s pals Justin ‘Just9n’ Ortiz and Jake ‘chocoTaco’ Throop have both got their own unique designs in the game – with chocoTaco becoming the first personality to have a Parachute skin.

Fellow streamer Henrik ‘WackyJacky101’ Kjærulff has also been handed his own in-game design – as fans can purchase a white, black and grey colored sniper in his design. 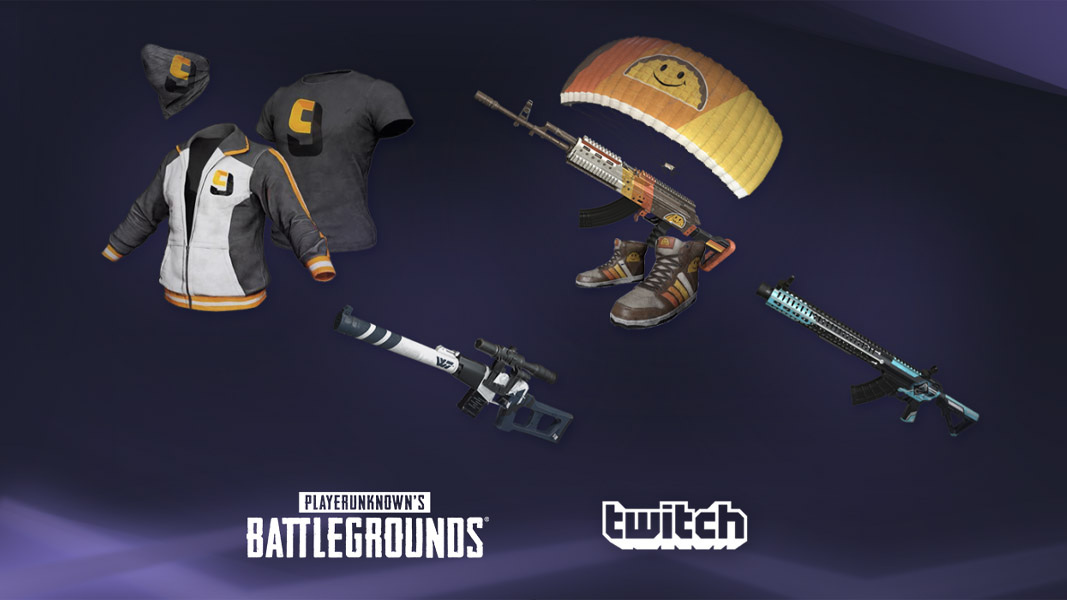 The new PUBG cosmetics won’t be around for long.
[ad name=”article3″]

Similar to the last few rounds of in-game shroud cosmetics, they are only available in PUBG for a limited time – so once they’re gone, they’re gone for good.

Fans can purchase all of the cosmetics until May 14. Once the scheduled service maintenance hits on that day, the skins will be gone. As ever, with each purchase, the streamer that someone decides to support will get a kickback from each sale.