Another minor update has been released for PlayerUnknown’s Battlegrounds (PUBG) which focuses primarily on visual improvements and bug fixes.

PUBG Corp has released PC 1.0 Update #17 for its massively popular battle royale game but players hoping for any major changes will be left disappointed.

Luckily, it does looks like one major bug with Sanhok has been fixed. It recently came to light that it was possible to hide under the map in some areas and players were abusing this exploit to kill opponents.

However, the patch notes for Update #17, released on July 5th, state that it brings a fix for “an issue where some terrain in Sanhok could be passed through”, so the annoying glitch will hopefully be gone now.

Another notable change in the update is that the lobby now has a theme that celebrates the $2,000,000 PUBG Global Invitational, which begins on July 25th.

The full patch notes can be found below. 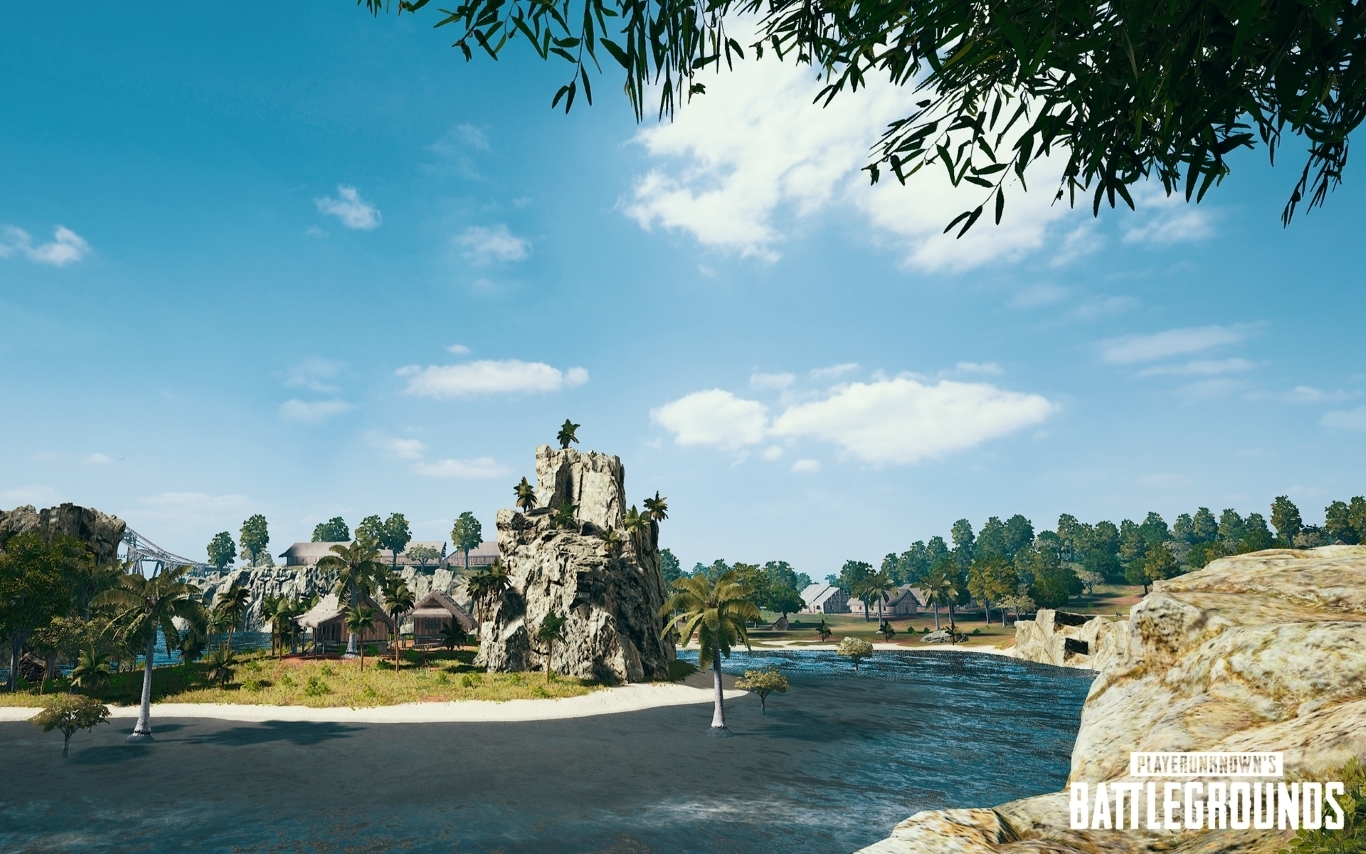 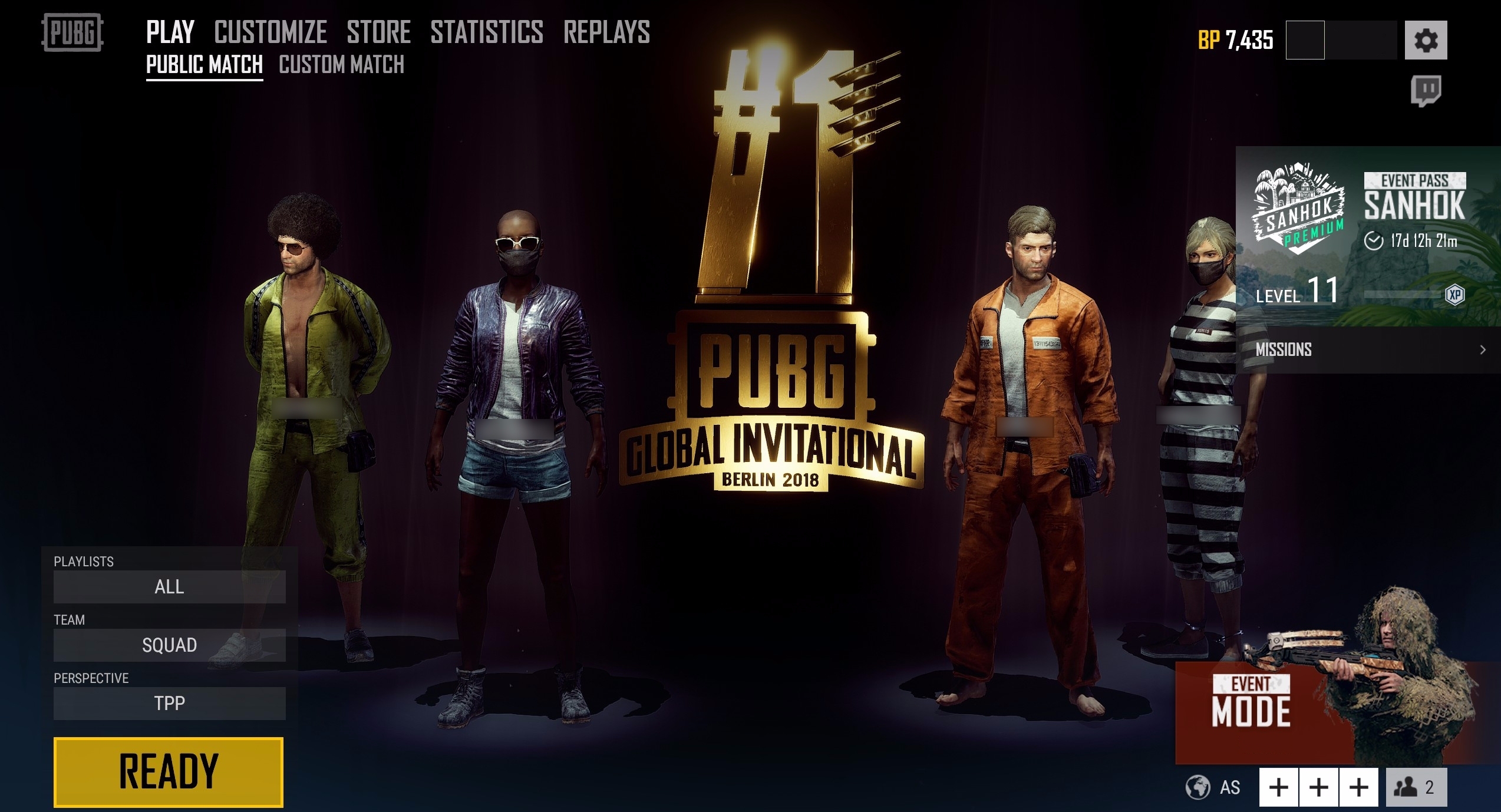 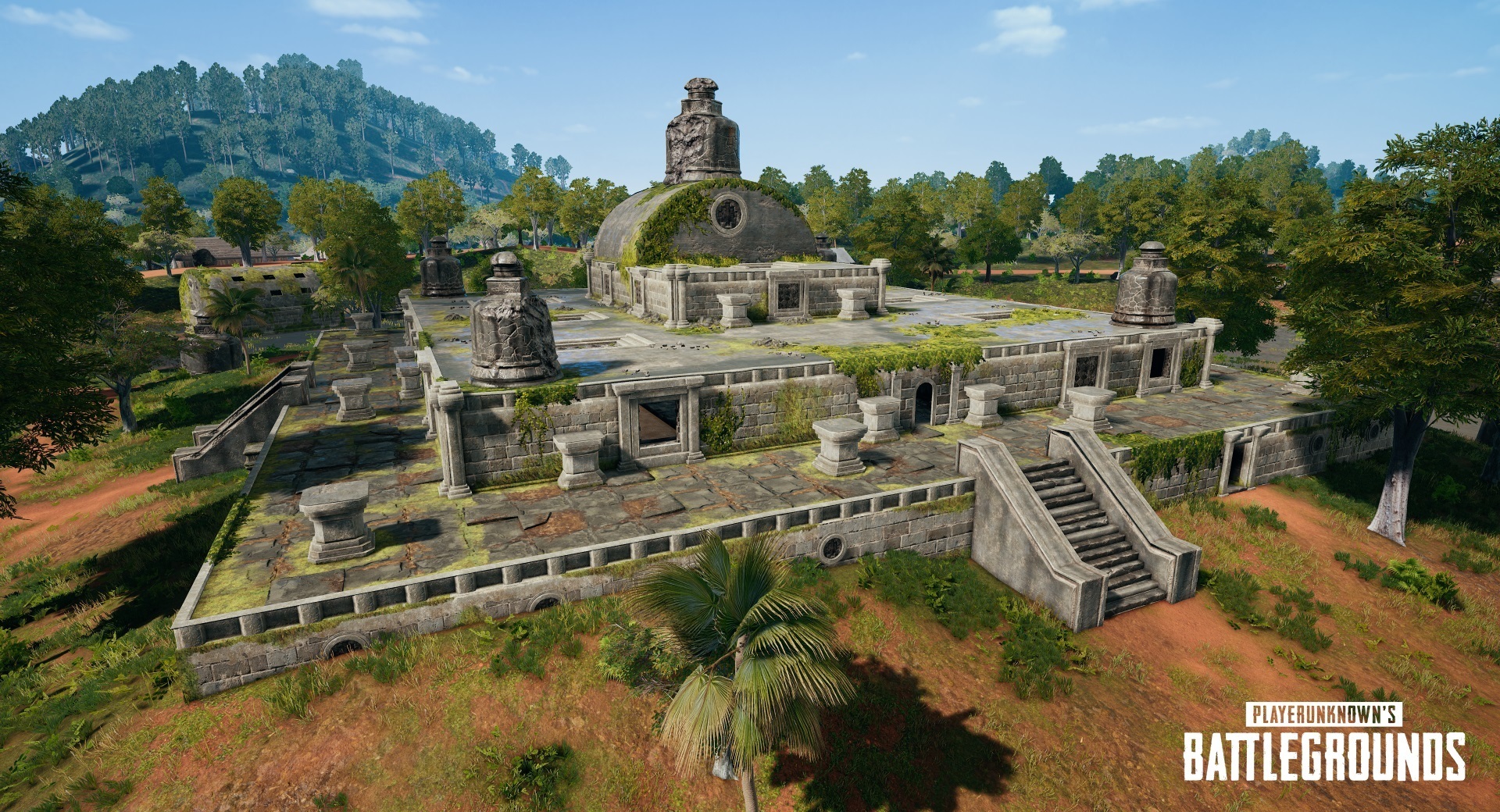 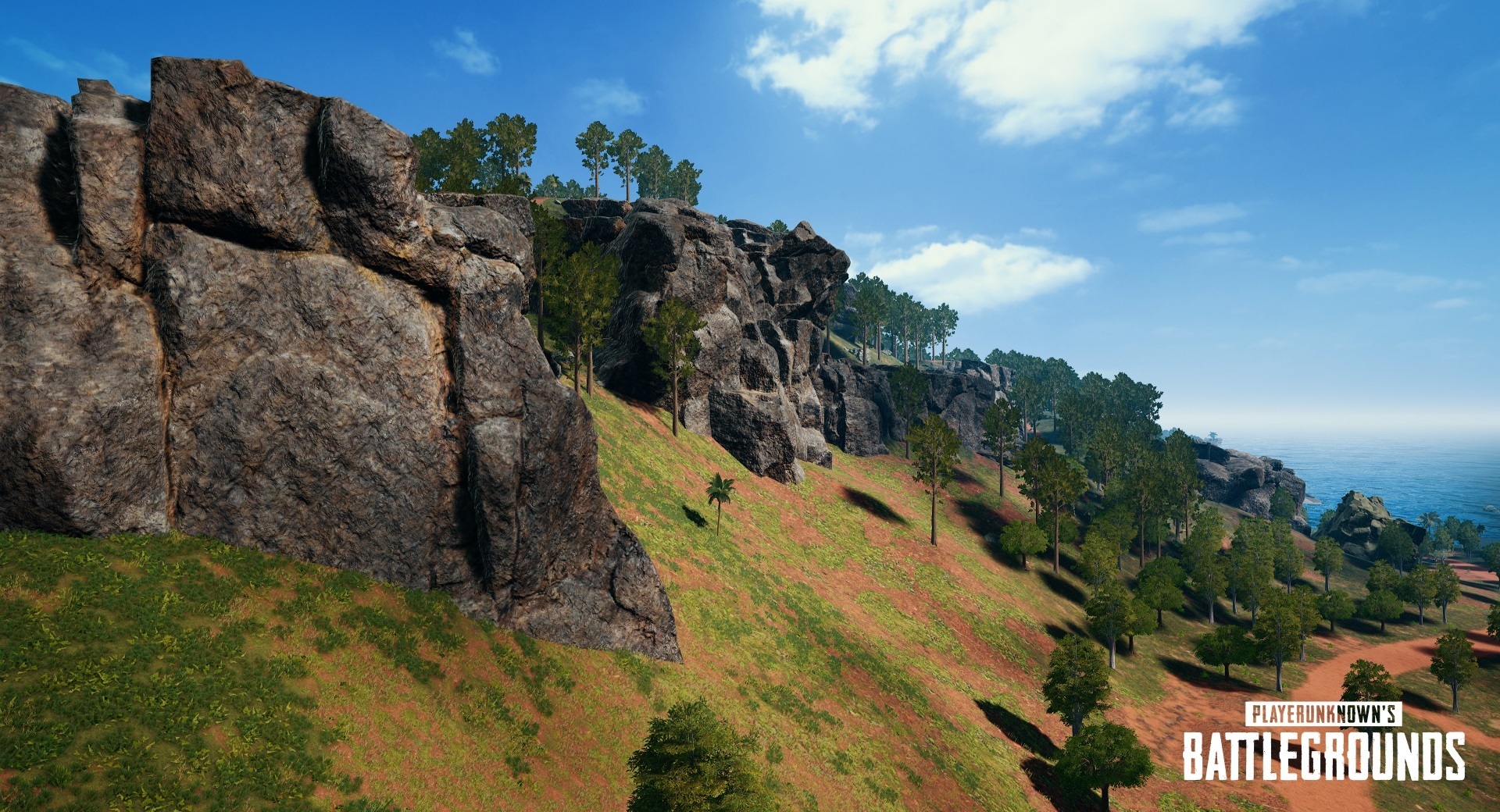