The developers of the massively popular PUBG (PlayerUnknown’s Battlegrounds) have released the PC 1.0 Update #13 patch which features a number of tweaks and balance changes after April’s massive update.

PUBG is one of the most popular games on Earth, hitting an incredible 30 million worldwide sales in February of 2018, and the PC 1.0 Update #12 in April was one of the biggest seen to date.

As a result, update #13, released on May 16th, focuses more on bug fixes, a few minor weapon balance changes, and a new crate named “Aviator”.

The developers note that they are keeping a close eye on “statistics and feedback you’re sharing with us regarding these balance changes” and also note that the M16A4 is likely to be tweaked in the near future.

They also specifically comment on performance issues that some players have been experiencing, stating that they are making it a priority to address them:

“Addressing FPS drops is our top priority, and we hope to have more updates to address performance improvements soon. For now, the team will be trying out fixes throughout this patch cycle. Thanks for staying patient with us in the meantime.”

The full patch notes for the update are as follows: 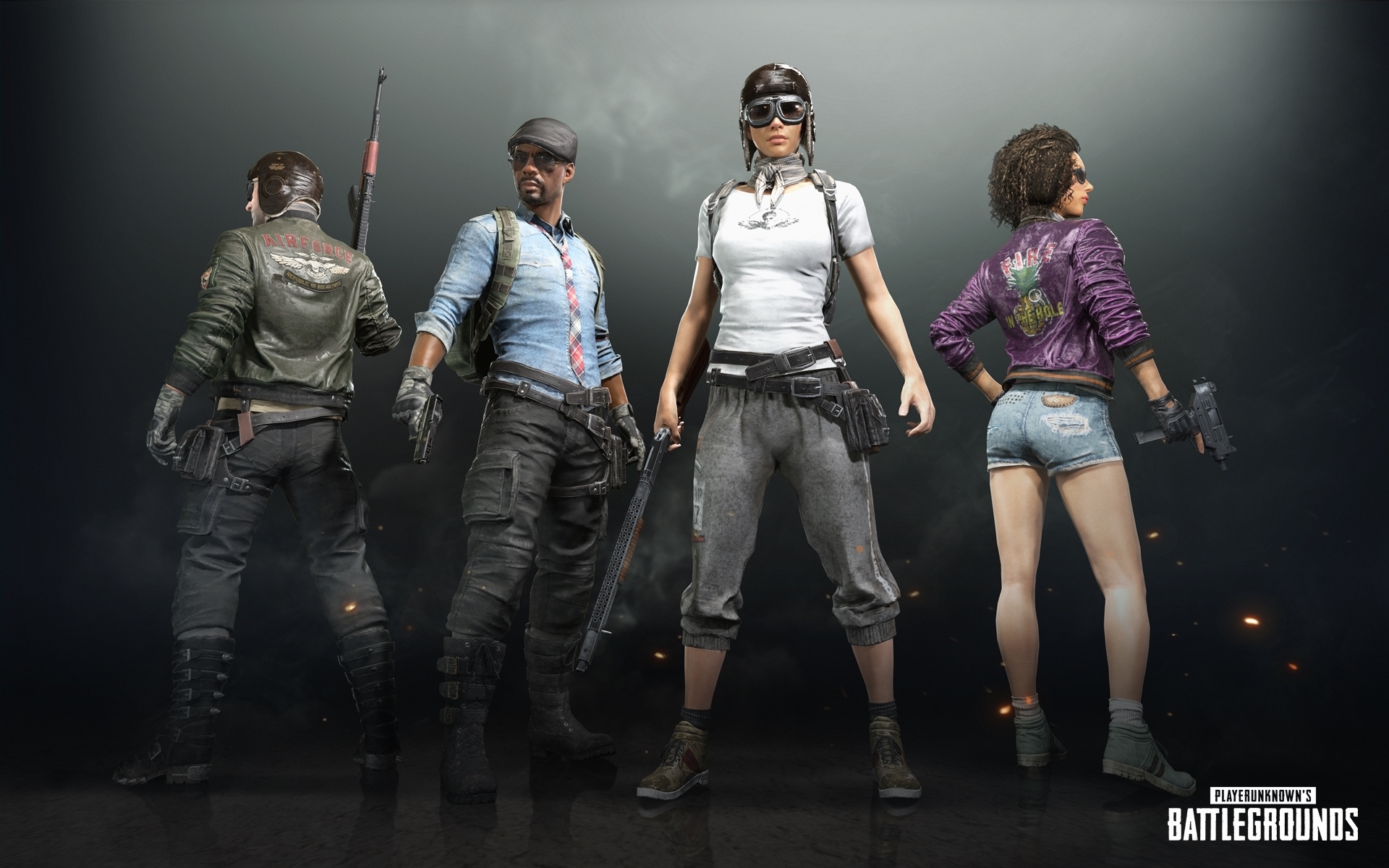 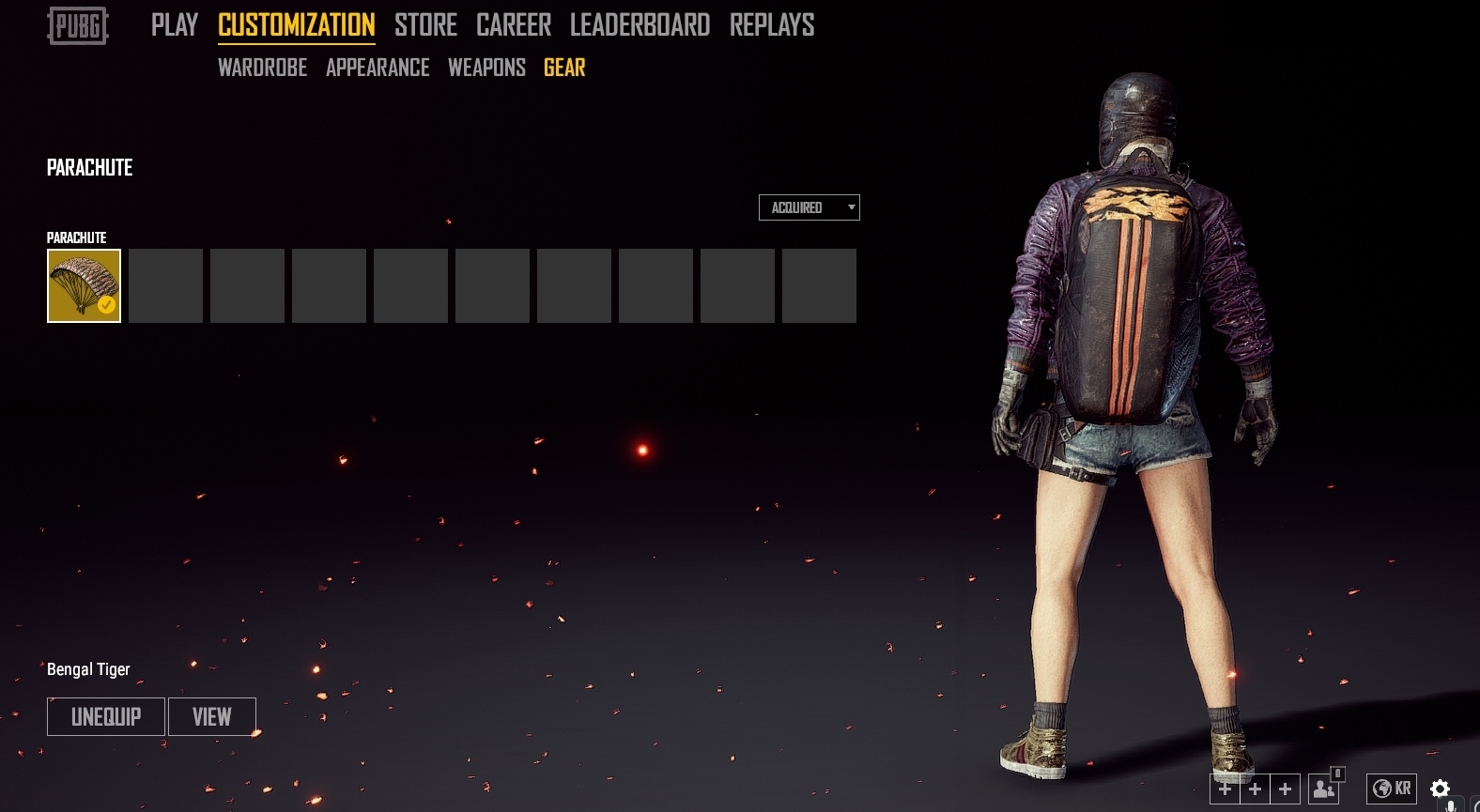 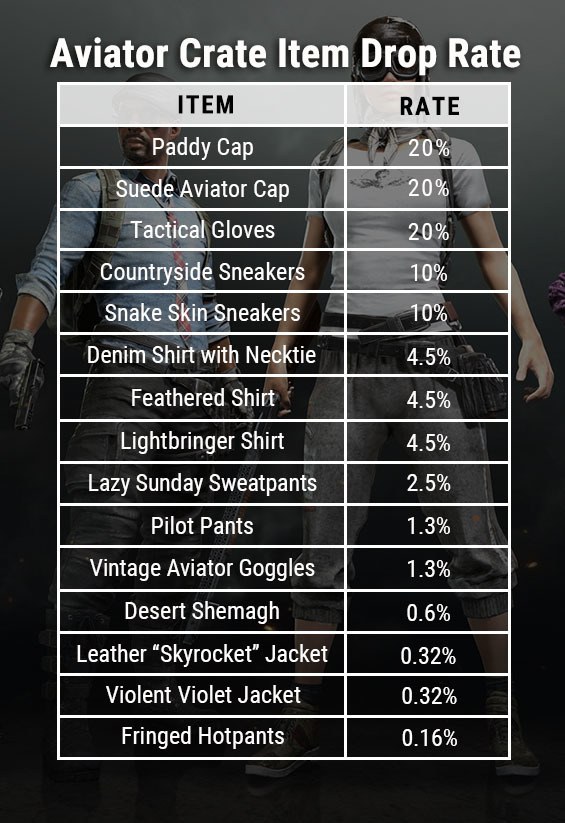 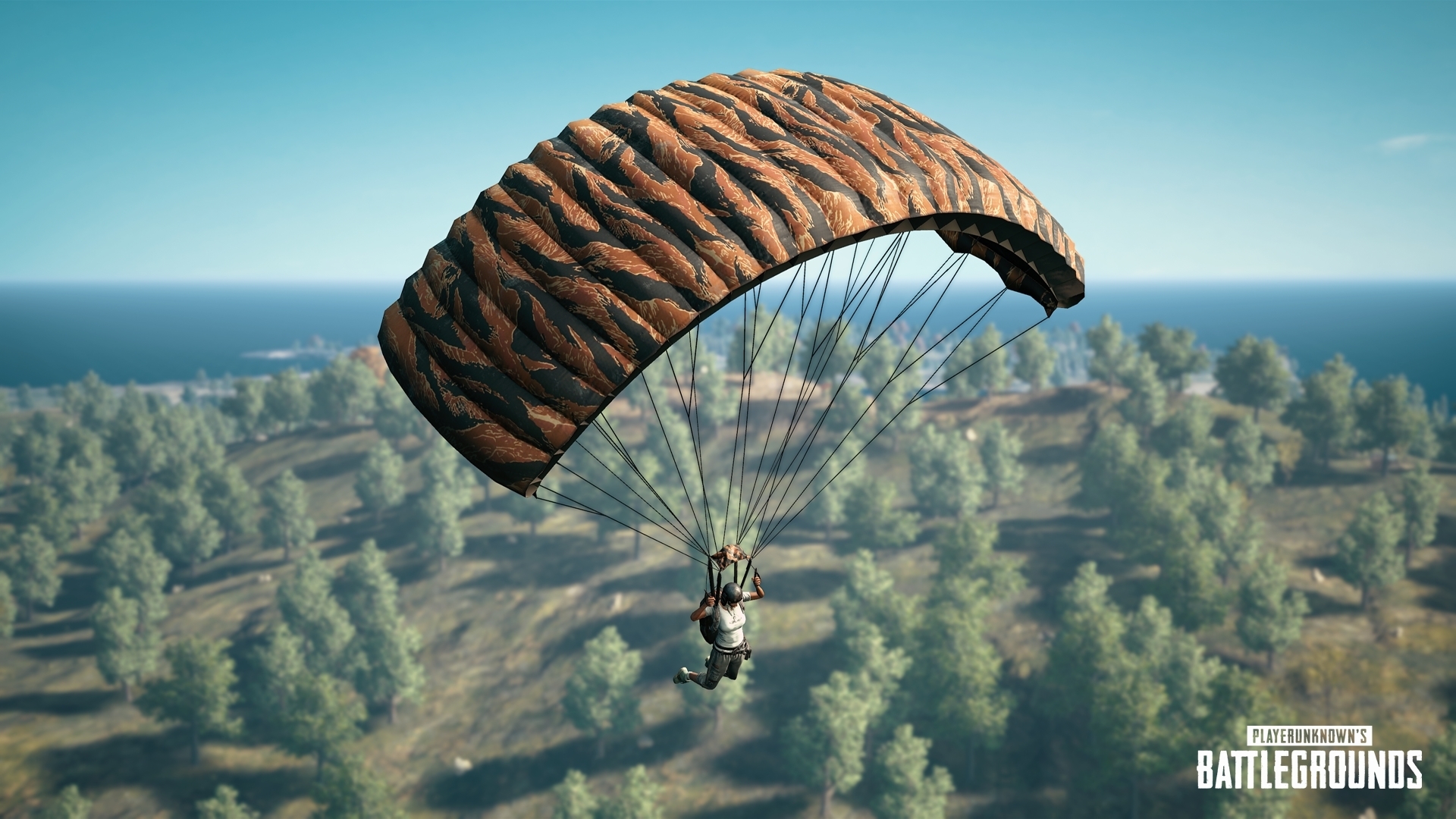