PUBG mobile servers are currently undergoing maintenance as players prepare for a huge 0.11.0 update, including a brand new zombies mode among other fixes and improvements.

Tencent Games and Capcom’s Resident Evil 2 are joining together to bring a new PUBG zombies mode to the streets of Erangel. It is called Zombies: Survive Till Dawn and will be a limited-time event. This includes 60 players on the Erangel map, where you’ll need to survive two nights whilst fighting other enemies.

You should be able to update the game from February 19 from the Apple app store or Google play store. As we’ve seen in the past though, with PUBG mobile updates, you may not be able to play this new Resident Evil 2 zombies mode until later in the week. 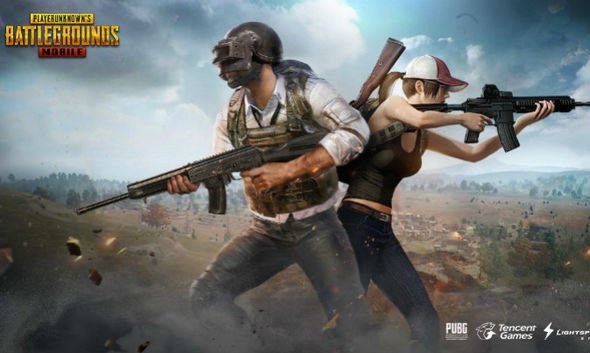 PUBG zombies is on the way.
[ad name=”article2″]

This new PUBG mobile update has been in beta testing for some time, so you can expect it to take the PUBG mobile world by storm. Zombies will significantly change the battle royale experience and you can see what else comes with this update below…

The 0.11.0 update also includes new moonlight weather on the Vikendi map. Players will also experience a Resident Evil 2 themed lobby and music. The update will change how players take damage, more specifically the further you are away from the circle (safe zone), the more damage you will take.

Essentially, the new zombies mode on Erangel will have you fighting as normal in a battle royale, although you’ll have the added threat of zombies. By killing the zombies you can also unlock new weapons and rewards.

Will you be playing this brand new game mode on PUBG mobile? Should a zombies game mode also be included in other battle royales? Get in touch with us via twitter @dexerto and let us know your thoughts.