PUBG Mobile’s 0.16.5 content update has arrived, and the January 9 release has brought with it the new Season 11 Royale Pass, titled ‘Operation Tomorrow,’ as well as an all-new arena map, and the long-awaited Domination game mode.

The January 9 update’s feature piece is Domination mode, which Tencent has implemented into the title alongside the new arena map ‘Town,’ after the explosive success of the mode in Activision’s Call of Duty Mobile release.

The game mode sees players split into two teams — blue or red, of course — to capture the majority of three bases littered around the map. The team that is able to secure and hold the bases for the longest during the round will be victorious.

Domination will be played on the new ‘Town’ map, which is also being added in the 0.16.5 update. This new arena will bring with it “Super Weapon Crates,” which contain rocket and grenade launchers, and even missile barrages.

Town isn’t the only map entering rotation with the newest update either, with fan-favorite Warehouse also returning. The much-loved now appears as a training map, where players can “practice any weapons from PUBG Mobile’s explosive armory.” 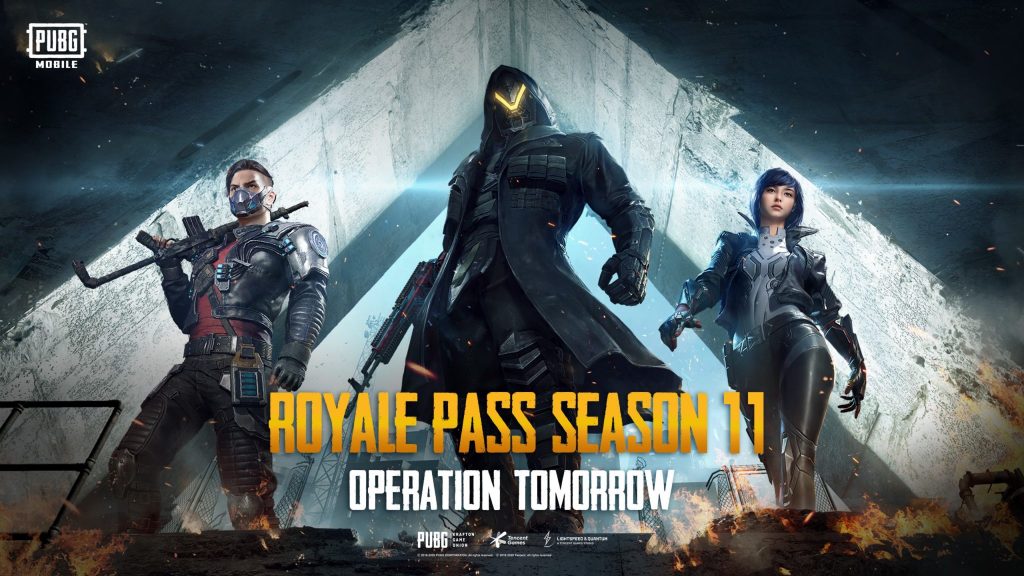 PUBG Mobile’s eleventh season, Operation Tomorrow, is taking the title into the future.

PUBG heads into the future with Operation Tomorrow

Season 11’s Royale Pass is set to take PUBG into a “futuristic” battlefield, complete with new-age outfits, collectible items, and themed rewards from the season’s extensive missions, to be revealed on January 10.

The new season will also see the title’s four core maps – Erangal, Miramar, Sanhok and Vikendi – all tweaked to take on a futuristic aesthetic, with their sizes and layouts potentially also coming under the microscope in patch 0.16.5.

Alongside map changes and aesthetics, Operation Tomorrow will be bringing with it a new weapon drop, the MP5K submachine gun, which will equip 9mm ammo. The Vikendi-based gun will have a damage rating of 33 per bullet. 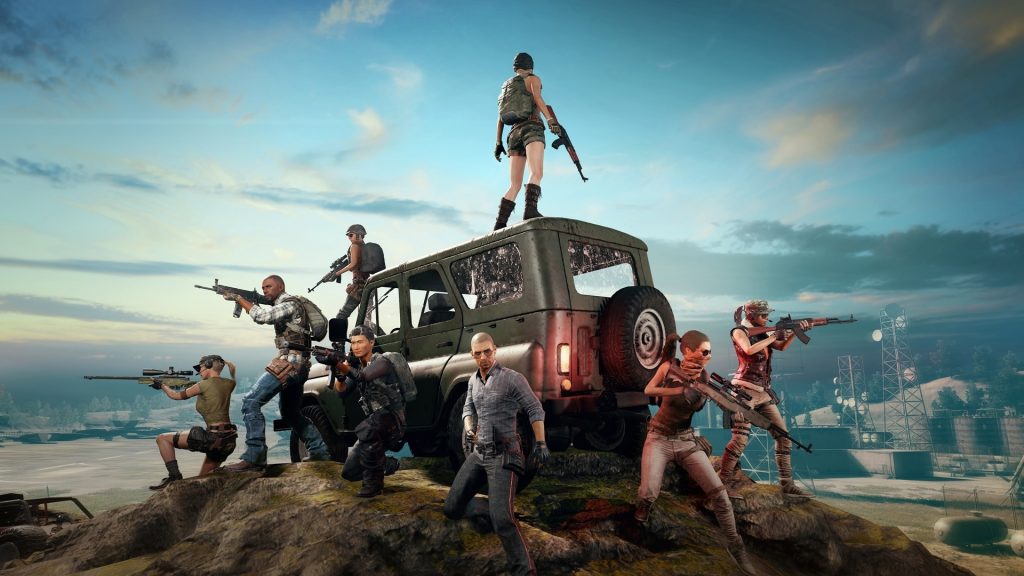 PUBG Mobile’s popular maps are set for a “futuristic” overhaul in Operation Tomorrow.

A series of operation-themed skins are also set to release for the SKS, M16A4, Uzi, and Pan, and the Kar98 will headline the drop with a new themed finish. New skins for the MK14, M762, AWM, DP28, and the PP19 Bizon have also been confirmed.

While Tencent has not officially confirmed when Season 11 will begin in-game, it’s expected that there will be a 24-hour gap between Season 10’s closing call at 4pm PST on January 9, and Operation Tomorrow’s proper launch on January 10.

Season 11 is expected to run from January until March.