PUBG Corp has shipped out a major update for the Xbox version of PlayerUnknown’s Battlegrounds which is currently available on the test server.

The announcement was made by PUBG’s Xbox Community Manager on the playbattlegrounds forums and includes a huge list of patch notes that could potentially alter the game completely.

Available to play until July 16 on the PUBG test server (PTS), the patch completely overhauls the weapon and item balance and finally adds the SLR Designated Marksman Rifle.

Numerous other important updates will also be applied to bring the Xbox version of the game more in line with the PC version, including the addition of various attachments, changes to throwables and UI changes.

The full patch notes can be found below. If everything runs smoothly during the test period, expect them to be added to the live servers shortly after July 16th.

Please be aware that some game modes will be restricted due to lower player numbers compared to live servers, which can lead to extended matchmaking times. We may open these modes at a later stage, depending on the number of players on the PTS. 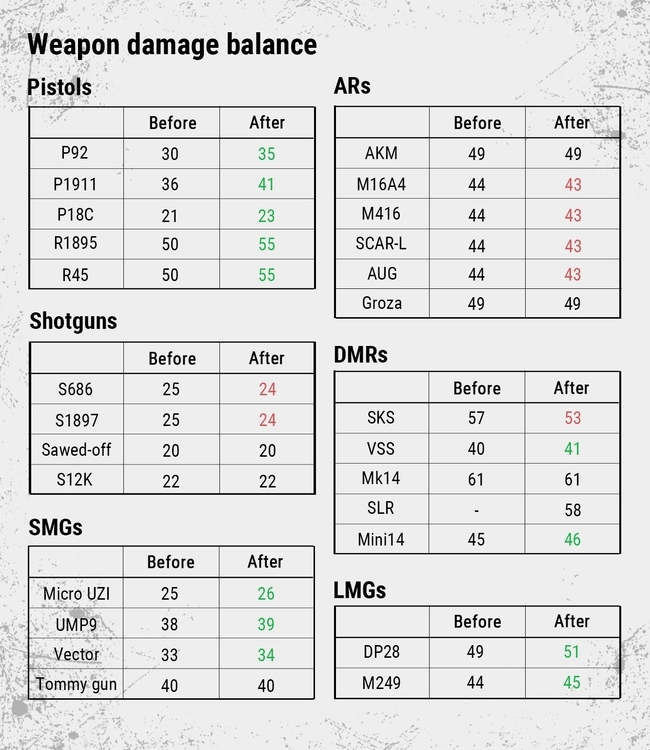 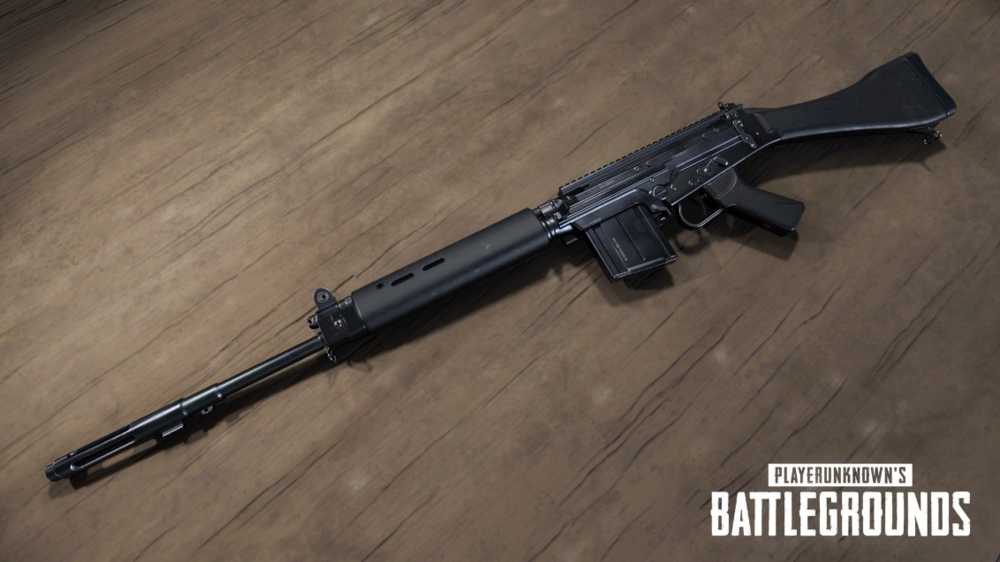 Along with all the balance changes, we’re introducing a new weapon, a new vehicle for Miramar, and a ton of new weapon attachments. 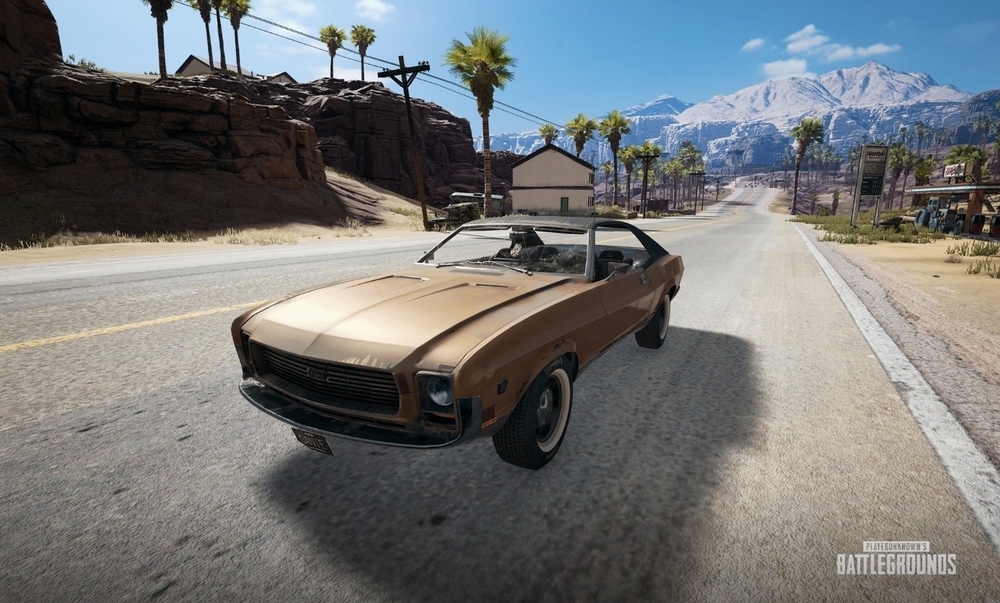 The Mirado is a classic muscle car: a fast, four-seat sedan that’s limited to Miramar. It can be found around downtown areas and main city streets

Think of the Mirado as a compliment to the other unique vehicles on Miramar: The van is extremely sturdy, but slow and ineffective when taken off-road; The pickup is great for off-road travel; And the Mirado is the fastest way to blaze down a highway.

Improvements have been made to throwables (frag grenades, stun grenades, and molotovs). 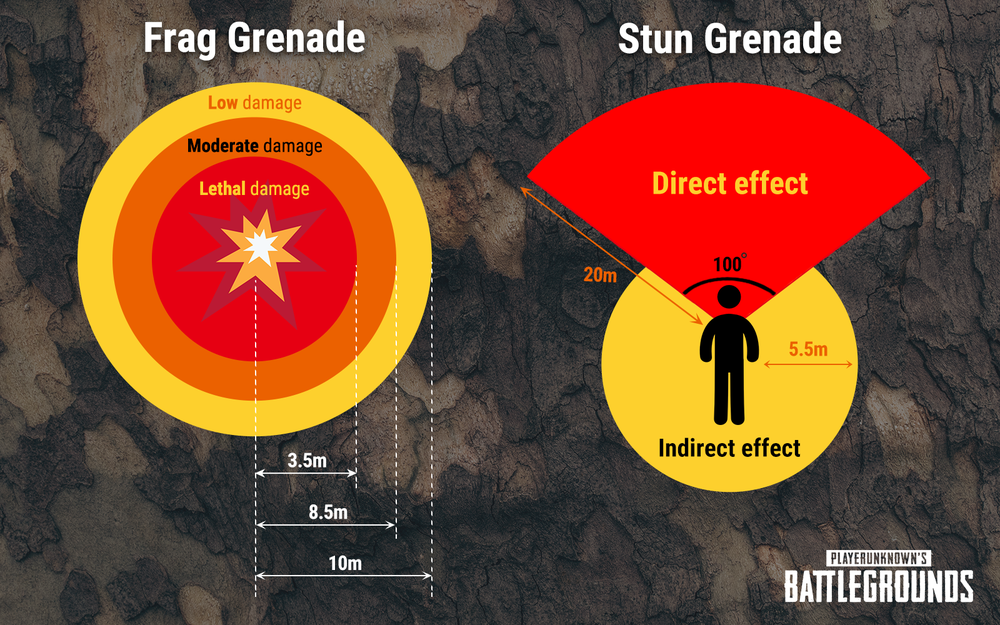 Players can now spectate their killer by clicking the “watch” button on their match result screen. 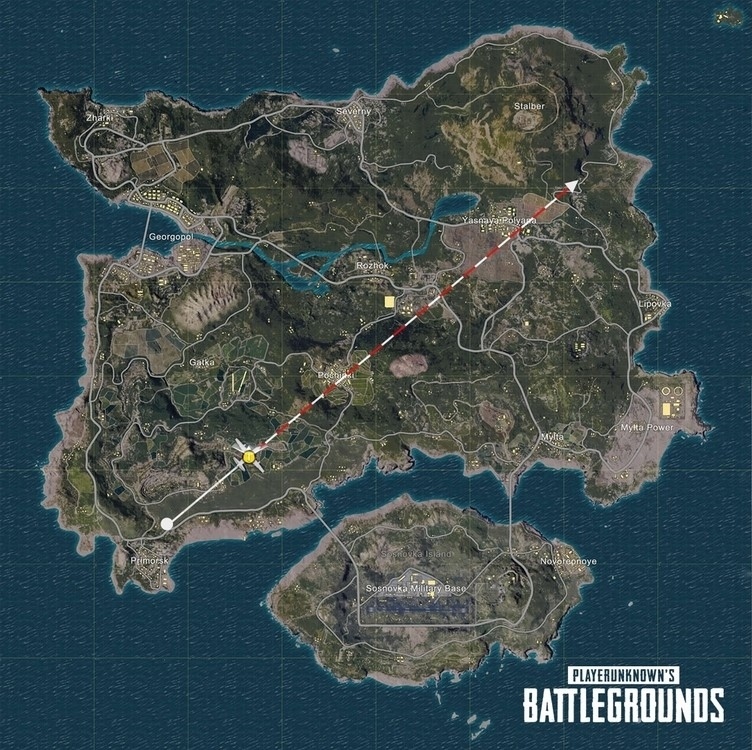 Previously, this plug-in only affected sounds related to movement, explosions, and empty cartridges—not opponents’ gunshots. You could generally tell whether shots were being fired from your left or right sides, but things were more problematic when trying to differentiate between sounds directly in front of or behind your character. There was also no way to tell whether shots were coming from above or below. Our new implementation of the HRTF plugin fixes both of these issues.