Leak states PUBG is coming to the PS5 - Dexerto
PUBG

Leak states PUBG is coming to the PS5

It’s no secret that in terms of performance, PUBG has been a huge disappointment on console. Could a leak stating that PUBG is coming to PS5 change that though?

When PUBG was first announced for console, Xbox players were excited at the opportunity to play, which at the time, was the most popular battle royale game around.

Although there were performance issues on the PC, by console standards PUBG offered a smooth and pure battle royale experience. The months that followed PUBG’s release on Xbox saw a game plagued with bugs, poor performance, and even frequent game crashes. 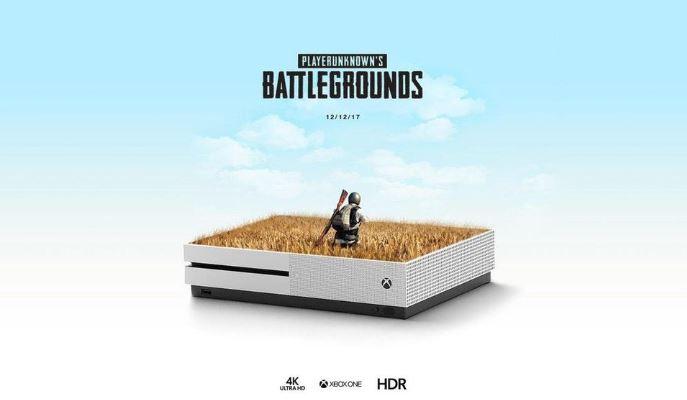 It might be a way off yet but PUBG console players have been offered some light at the end of the tunnel. This is thanks to a recent leak that correctly revealed an array of PS5 details. These were specific PS5 specs including CPU, GPU and other details.

Within that leak is the claim that the PS5 will be launching with a free to play 4K version of PlayerUnknown’s Battlegrounds. No further details were revealed beyond that and despite the leaker being correct with previous information, it certainly doesn’t mean it’s definitely true.

Nevertheless, the leak does provide a glimmer of hope that PUBG might yet become a game that performs as well as the concept of the game deserves.

The incredible popularity of PUBG, along with the bugs on all platforms, has resulted in players asking for an entirely new game to be made. As it stands, PUBG 2 is nothing more than a pipe dream.

While the leak states that this is a 4K remaster, could the apparent eventual PS5 version of PUBG essentially be PUBG 2? 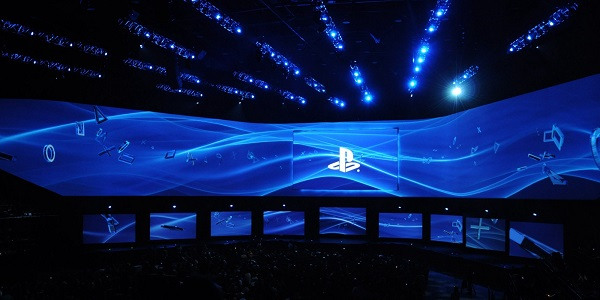 The PS5 is going to provide far greater power than any console has previously been capable of. Therefore, it isn’t an unreasonable expectation that PUBG could perform as well as a mid-range PC with PUBG.

Whether or not the developers will utilize this power or just simply change the resolution to 4K remains to be seen.

The net code behind PUBG has been roundly criticized so it’s possible that the game is just unfortunately incapable of performing well on console.

Even so, the prospect of PUBG on the PS5 will excite PlayerUnknown’s Battlegrounds enthusiasts and, until proven otherwise, provide hope that the game does have a future on a console.