Police in India have arrested 10 students for playing PlayerUnknown’s Battlegrounds on mobile devices after the game was banned in the region.

Despite the popularity of other games in the battle royale genre such as Fortnite and Apex Legends, PUBG has managed to hold its own and since their mobile release back in February 2018.

Gujarat, a western state in India, has banned the game from being played over concerns that it was too violent and addicting to young players after calls for the game to be banned surfaced earlier in the year by a student association.

PlayerUnknown Battlegrounds has exploded in popularity in India.
[ad name=”article2″]

Police inspector Rohit Raval was speaking with the Indian Express when he told them that only a week after the Rajkot police had issued a notification banning PUBG, 10 people were arrested and are facing trial for not following the notification issued.

He then went on to explain how the events unfolded when discovering the students were playing PUBG: “Our team caught these youths red-handed. They were taken into custody after they were found playing the PUBG game.”

PUBG has been deemed as highly addictive by Rohit as he explains that the students didn’t even realize they were being approached by police.

“This game is highly addictive and the accused were so engrossed in playing them that they could not even notice our team approaching them.” 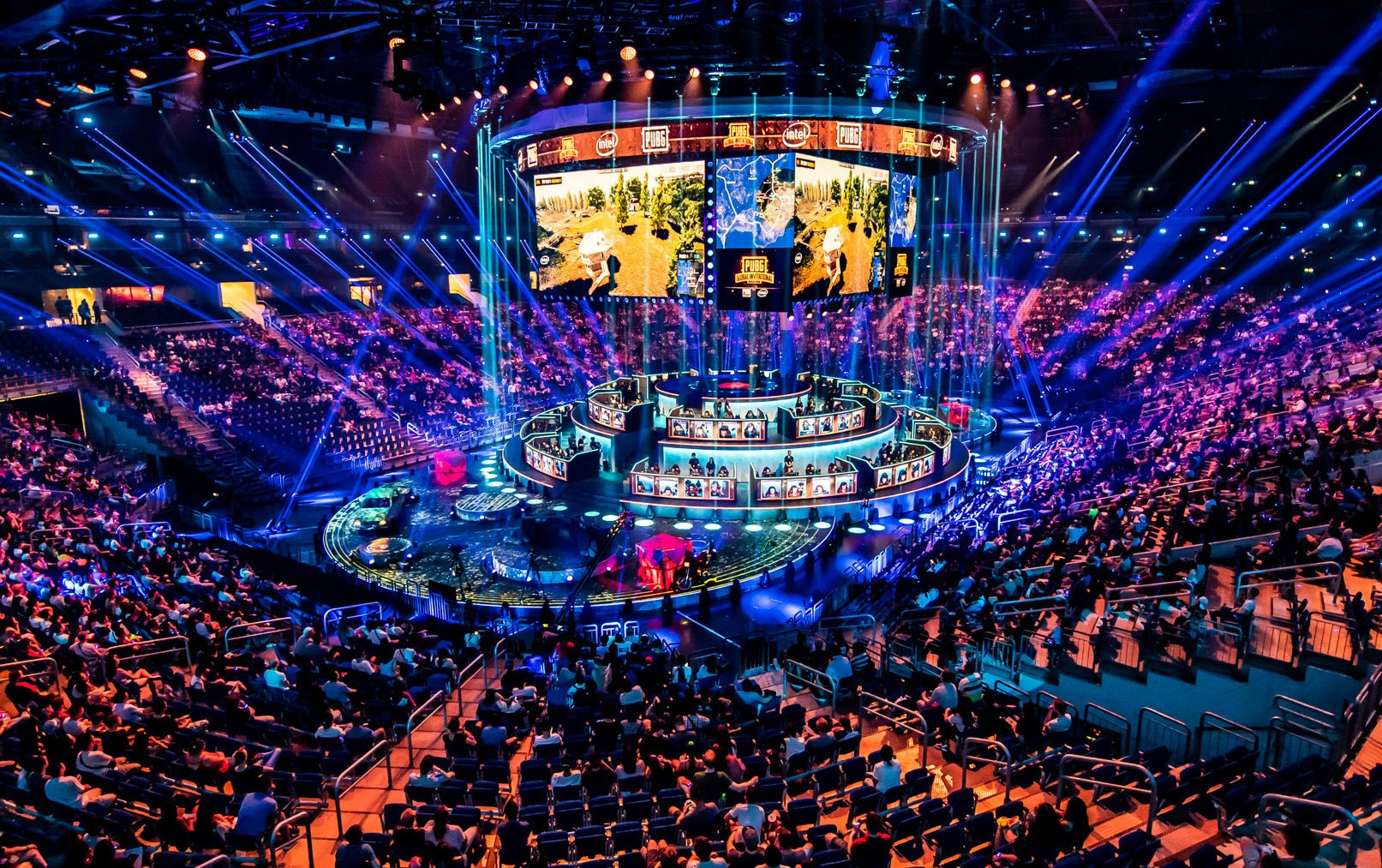 Following the above incidents, PUBG issued a statement on March 15 to addressing the recent banning of their game in certain regions of India.

They stressed that PUBG is meant to be enjoyed healthily and responsibly, while expressing a willingness to do what they can to have the prohibition lifted.

“PUBG MOBILE is a game. It is meant merely for entertainment and should be enjoyed in a healthy and responsible manner. In consonance with our endeavor to continue promoting responsible gaming experience, we are working on the introduction of a healthy gameplay system in India to promote balanced, responsible gaming, including limiting play time for under-aged players. We were thus surprised to learn that local authorities in a few cities have decided to impose a ban on playing our game. We are working to understand the legal basis of such bans, and hope we can have a constructive dialogue with relevant authorities to explain our objectives and that they withdraw the prohibition. To PUBG MOBILE players, we want to assure you that we are on your side and we will try our best to find a reasonable solution.”