Greekgodx outraged after being banned from PUBG for ‘no reason’

Popular Twitch streamer Dimitri ‘Greekgodx’ Antonatos was happily broadcasting a game of PlayerUnknown’s Battlegrounds on July 28 when he suddenly got banned for no apparent reason.

While there are a whole host of reasons players can get themselves banned from online games, it’s extremely puzzling when bans are issued for seemingly no reason – which is exactly what happened to Greekgodx.

The British streamer, who is best known for his League of Legends and IRL broadcasts, was playing with a group of friends in PUBG when things took an unexpected turn for the worst.

Greekgodx got banned from PUBG

The famous streamer had just finished a custom zombie match with friends when a ban message suddenly appeared on his screen. 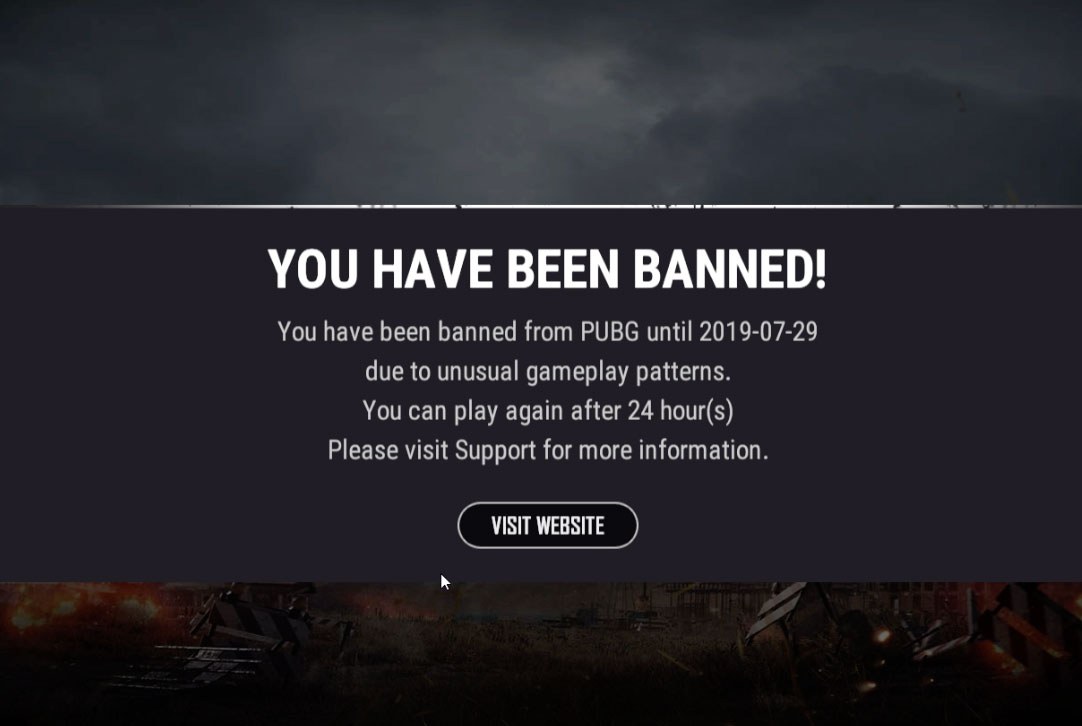 Greekgodx was suddenly fronted with a 24 hour ban.
[ad name=”article3″]

Immediately upon finding out he’d been banned, the streamer screamed “what!?” repeatedly before shouting “Are you kidding? For what fucking reason?!”

Greek then went on to explain that he was simply enjoying a custom match and didn’t understand why it happened: “I was enjoying my fucking custom zombie game. What have I got banned for?!”

While Greek was left unsure as to why he was banned, his friend he was playing with jumped in with a theory: “They think you’re like, an XP farmer.”

It’s also possible that suspension might have been triggered by people spamming multiple reports on the streamer – something which PUBG usually issues an automatic 1-2 day ban for.

We’ll update you if any clearer reasoning for Greek’s ban comes to light.