To the surprise of nobody who has participated in community days before, Torchic has been named as the headliner for May. A chance to get Blaziken awaits…

The pattern for the Pokemon Go community days becomes more set with each passing month. Since January 2018, odd months have been starter Pokemon and even months others.

What’s more is that the pattern of starter Pokemon is decided by a particular formula. Niantic are going through the starter Pokemon of each generation and doing so by either Pokedex number or less likely by grass, fire and water-types in that order.

With Treecko headlining the Pokemon Go community day in March, it was almost certain that May would be headlined by Torchic.

The chick fire-type Pokemon is available in the wild right now but isn’t overly common. Furthermore, it has a higher flee rate than most Pokemon. 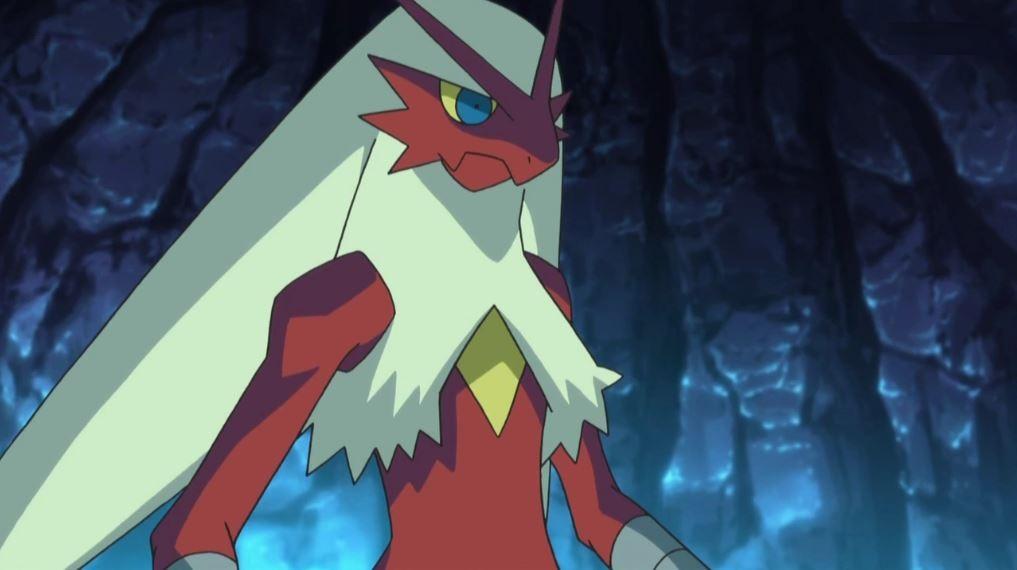 The community day will present an excellent opportunity to get its final evolved form, Blaziken. However, while Blaziken is a popular Pokemon, it doesn’t really provide too much in terms of the Pokemon Go meta.

Its exclusive move, Blast Burn, may change that though. Blast Burn puts it in the company of Moltres and Flareon for the most effective fire types. Moreover, Blaziken will be able to use the newly discovered Blaze Kick when using a TM. 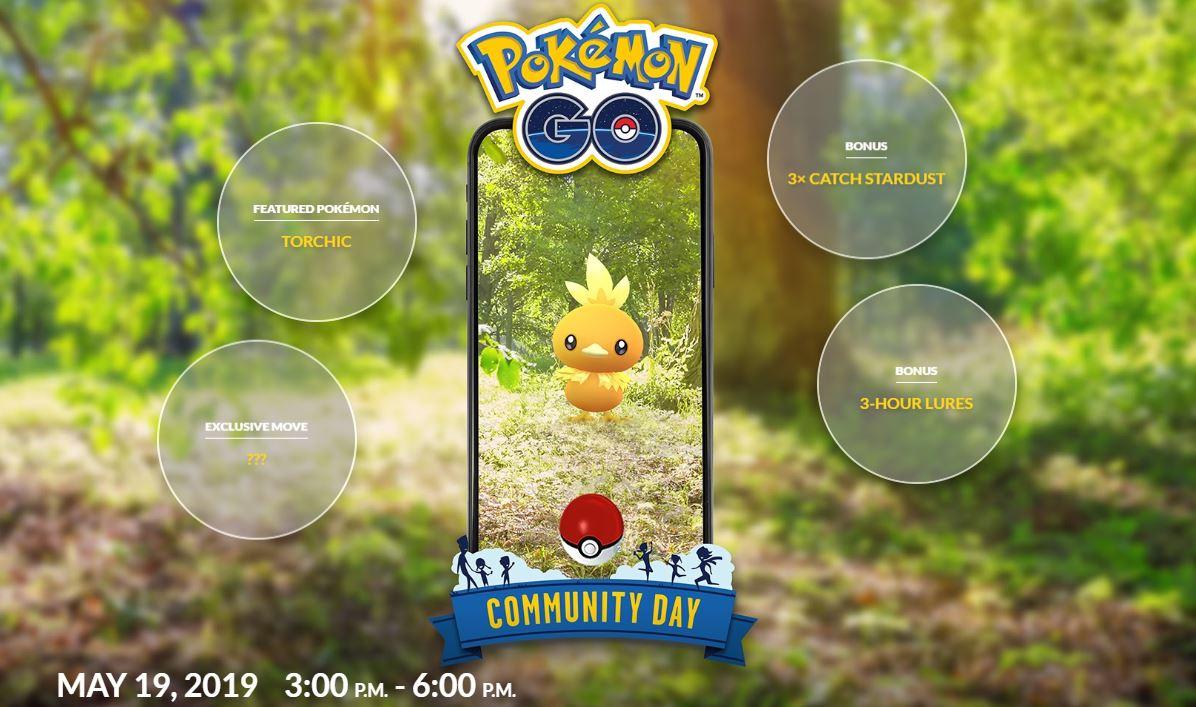 Niantic have changed up how community day work over the past two events.

Firstly, they have changed the time of community days to run from 3pm to 6pm local time. This has resulted in more players being able to participate and has been met with positive feedback.

Additionally, for the first time, community day dates have been announced well in advance. The Pokemon Go May Community Day will take place on May 19.

The two confirmed bonuses for the event are as follows:

Three hour lures have been present in all but one of the Pokemon Go community days so far.

Three times catch stardust is a popular bonus due to the scarcity of stardust. This particular bonus hasn’t been seen since February.