Even three years after release, new features are still being added to Pokemon Go. The arrival of Team Rocket shows Niantic still have plenty up their sleeve.

Not only has the introduction of Team Rocket been a big change to Pokemon Go but it has also been pushed harder than any feature before it. If we take previously new features such as raid battles, PvP battles and community days – none of these had the promotion Team Rocket did.

This suggests that either Niantic really like the idea of Team Rocket and therefore promotional dollars were put behind it or there is a lot more to come from the quintessential bad guys of Pokemon. It is probably a mixture of both as Team Rocket have forgone their access to the Pokemon Go Twitter, only suggesting they’ll be back for more soon.

We hope you enjoyed your taste of Team GO Rocket and our power, fools. We’ve had our fun, but we got what we needed. You can have your precious social channels back…for now. —G pic.twitter.com/lGv0jAZMKB

Giovanni has been teased as a possible next stage of the Team Rocket evolution, with silhouettes of the boss man appearing on social media. Presumably this would be in the form of Team Rocket overtaking gyms, something which has yet to happen despite there being PokeStops within them.

One Reddit user shared how much they’ve been enjoying the addition of Team Rocket and remains “hopeful for a Dark Lugia raid” down the line, although the legendary Gen 2 Pokemon isn’t on the list of leaked Shadow Pokemon. 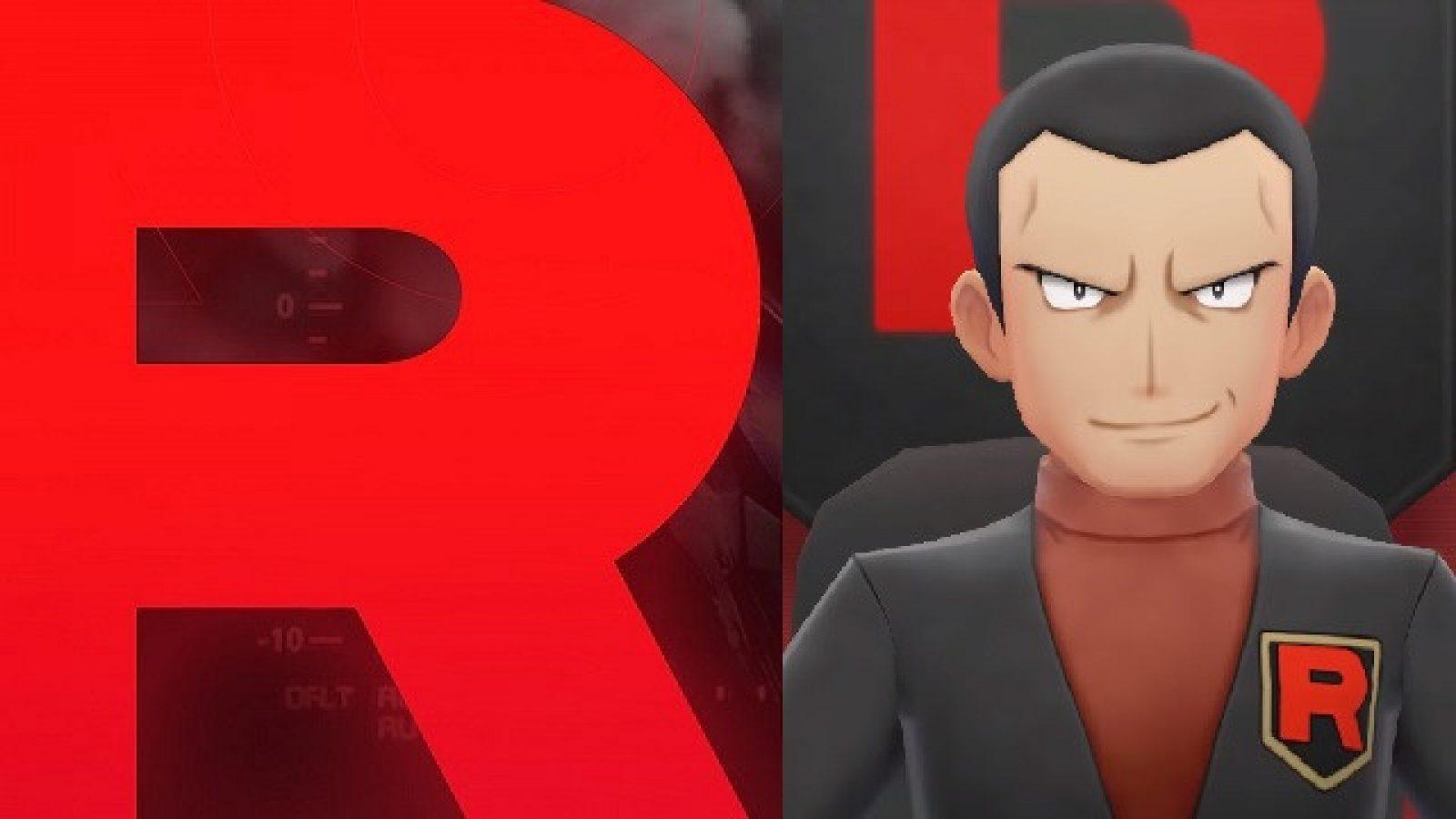 They also suggested a way in which the concept of NPC player battles could be expanded further. Instead of Team Rocket overtaking PokeStops, NPCs could get control of them, which in the case of a bug-catcher, for example, turn the PokeStop green. Whether this would be a good idea would depend on whether trainers would enjoy constant battling.

Pokemon Go’s constant evolution is impressive and they are certainly leading the way when it comes to keeping a mobile game fresh and appealing. We’ll have to see what other ideas Niantic have in store but it looks like there could be plenty more yet.