How much are your Pokemon cards worth? Rarest cards and their value – Dexerto
Pokemon

How much are your Pokemon cards worth? Rarest cards and their value

Do you own any original Pokemon Cards? You may even have shiny Pokemon Cards stashed away. We discuss the rarity and value of them to see if your Pokemon Cards could now be worth a staggering amount!

Pokemon Trading Cards are still being produced today covering all the generations of Pokemon. Here we focus on rare Pokemon cards from generation one.

One of the most notorious Pokemon, especially when it comes to the cards, is Charizard. You may remember a shiny Charizard being the most sought after, even when they were first released.

It has retained its value through to today. An average condition Charizard shiny first edition, whilst rare, can only fetch $80. However, in mint condition, it can reach as high as $500. 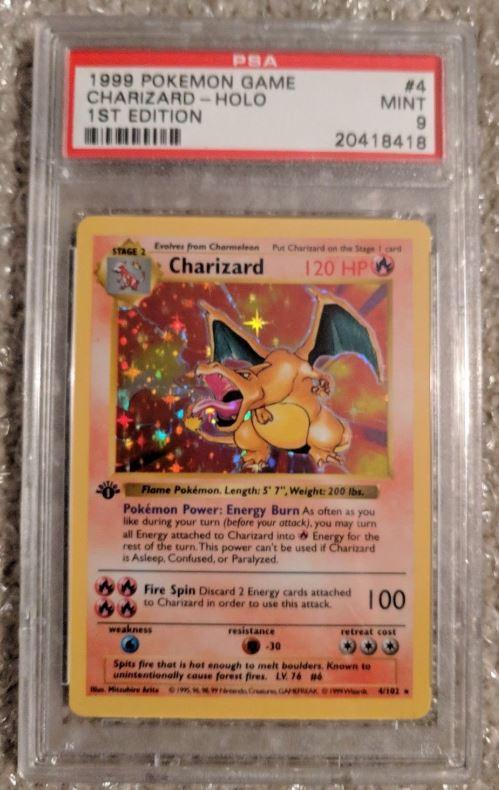 This is arguably one the rarest Pokemon cards and is shrouded in mystery. Supposedly there are between 8 and 11 in existence. The supply of the card is questioned as they may have all be handed out to WOTC employees, Wizards of the Coast, the original Pokemon card publishers.

It is unknown where these cards are today but there have been a few anecdotal stories of these cards selling for $10,000 a time. They could be worth even more today! 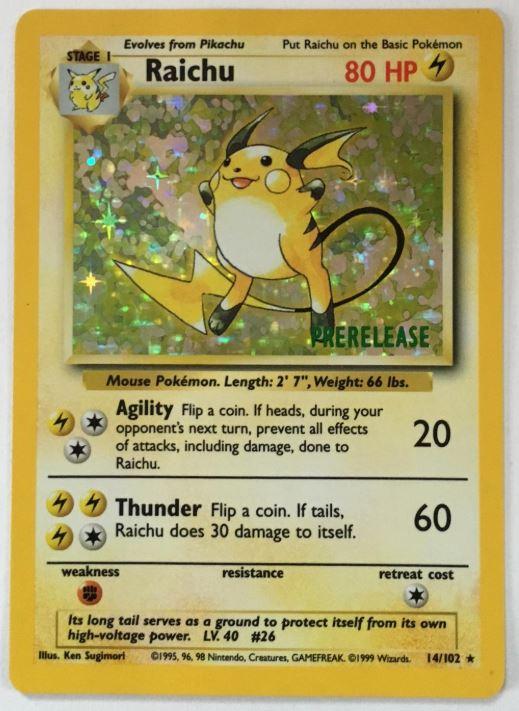 Since the introduction of the Pokemon Trading Card Game, there have been official competitions and the winner of these competitions was given a number 1 trainer card.

The card was to be used to grant entry to the following year’s competition. However, given their rarity they have become a collector’s item. The older ones are worth more. A Number 3 trainer card recently sold for $60,000 indicating Number 1 and 2 trainer cards could be worth more. This particular sale ended in a nightmare for both seller and buyer but you can read about that in the link above. 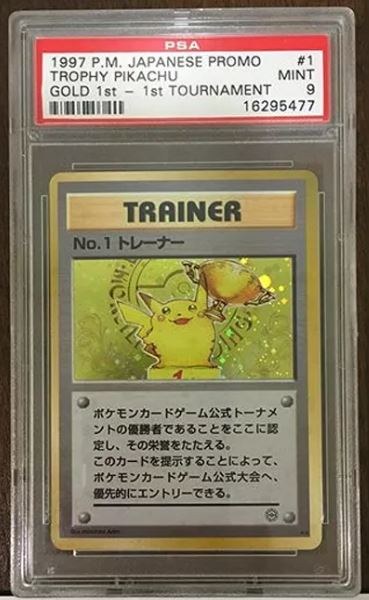 This is arguably the rarest Pokemon card there is! The Pikachu illustrator cards were given out to winners of a Pokemon Card Game illustration contest all the way back in 1997, in Japan. Reports of how many actually exist vary.

Apparently, 20-39 copies of the card were released with only 10 of those being graded in top condition. It is estimated only 6 are known to still exist, with one of those being owned by the Pokemon TCG blog. Sales vary anywhere from $20,000 to $100,000 although the higher end of this range is more likely. 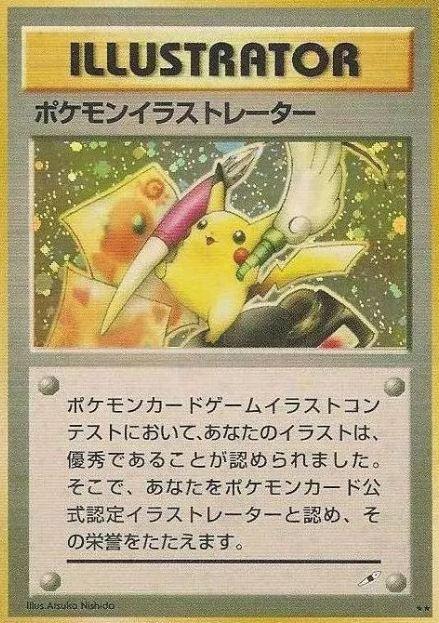 There is a misconception within the Pokemon Trading Card community that Ancient Mew is rare. In actual fact the supply isn’t scarce resulting in a low price. It can be found on eBay for as little as $20. 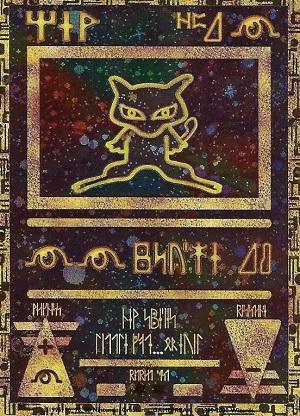 The above, with the exception of Mew, are ultra rare Pokemon cards. Some of you will be looking to know how much your average rare cards are though. Here are rough prices for each of them:

These are based on base set 1 and 2. Generally, base set 1 tend to be worth more.

What are Pokemon cards?

Pokemon cards are now collectors’ items but there actual purpose is for the Pokemon Trading Card game. They were first introduced in 1996 and over 25 billion Pokemon Cards have been sold.

There are three main types of Pokemon Card: actual Pokemon, energy cards and trainer cards and all are an integral part of the game. There are also shiny variations which unsurprisingly tend to be the rarer and higher value cards. 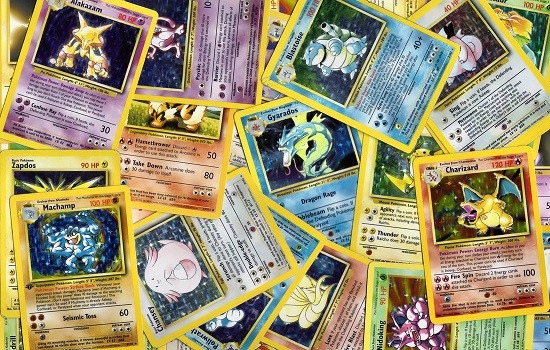 There are numerous sets of Pokemon cards which in truth can get confusing. The first base set, which includes the classic Charizard, Blastoise shiny cards, released in January 1999 with 102 cards.

There were subsequent sets called Jungle and Fossil, which completed this first base set. The second base set, considered the 2nd generation of Pokemon cards, was released in February 2000.

If you want to learn how to play the Pokemon Trading Card Game then we recommend trying the original game on the Gameboy Color.

It was released in Europe and North America in 2000. Nevertheless, despite it being dated by today’s standards it is the quickest way to understand how the game works.