Many Pokemon Go trainers are reporting increased shiny encounters since the Bug Out event ended. Just how many more shiny Pokemon are appearing though?

It’s one thing to say there are more shiny Pokemon spawning and it’s another running checks to prove it. That’s exactly what BravoDelta32 has done.

The shiny odds in Pokemon Go are believed to be 1 in 450, roughly a 0.2% chance. This is likely to be an accurate estimate as the data behind this claim is quite substantial. 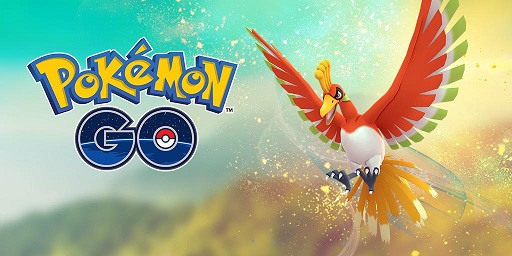 BravoDelta32 hasn’t gone through the required number of observations to make the data very accurate but has done enough to show that shiny spawns have indeed increased.

Over 500+ observations, which took place after the Pokemon Go Bug Out event, the following results were found:

As can be seen these results were obtained from five different accounts which only adds to its credibility.

Furthermore, nine shinies were found which is far more than the one that would have previously been expected. While some Pokemon Go players may put this down to luck, which theoretically is possible, the substantial difference indicates that shinies are almost certainly spawning with more regularity. 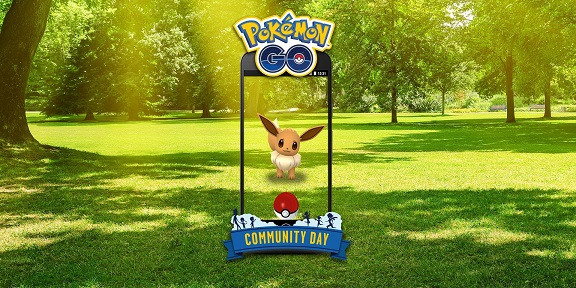 Eevee, the most owned shiny in Pokemon Go…

We can be sure shiny variants are spawning more but which of those Pokemon are owned the most? Reddit user Imshinypokemon has done some analysis to answer that question.

Firstly, the most common shiny Pokemon is Eevee. Given its popularity and the events surrounding it, this is perhaps unsurprising.

The top 10 most owned shiny Pokemon are comprised of the following:

These results are roughly as expected. Interestingly, the rarest shiny Pokemon include the costume variants of Pichu, Nidorina/Nidoqueen and Lunatone.

These results come from a questionnaire of more than 260 respondents. Consequently, they have a good degree of accuracy.