Through the seven generations of Pokemon so far, there are 809 Pokemon. Of these are some of the most iconic designs in all of gaming.

Pikachu, Charizard and Mewtwo are just some of the most recognizable. Even people with little interest in Pokemon will know who they are.

Some Pokemon fans have grown up with these critters and are now a part of the cultural landscape. Pikachu is synonymous with electricity, Charizard fire and so on.

We are so used to each of these Pokemon’s types that rarely a second thought is given to them.

The most iconic Pokemon in their original types…
[ad name=”article2″]

However, what would these iconic Pokemon look like had they been designed with a different type in mind. What would Charizard look like as a grass-type, Articuno as a fire-type and even the little Pichu as a dragon?

One artist, abz-art, has put together some amazing designs to show what various Pokemon would look like had they been designed with a different type in mind.

Charizard is one of the most recognizable Pokemon, period. Would the fire-dragon have achieved the same cult status had it been made a grass-type though.

The answer to that is we’ll never know but judging by this design it would have still been very popular. 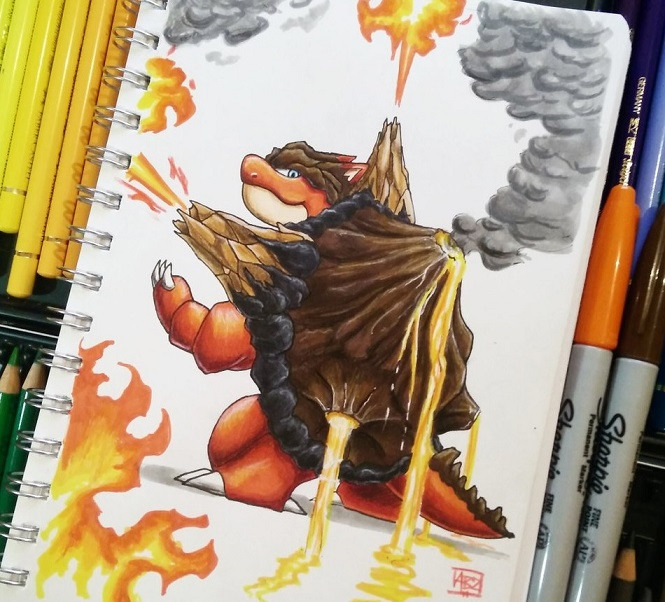 Blastoise as a fire-type Pokemon…

Blastoise might not have reached the popularity Charizard did but it’s one of the more famous Pokemon. Would Blastoise have been the first starter Pokemon of choice had it been a fire-type? 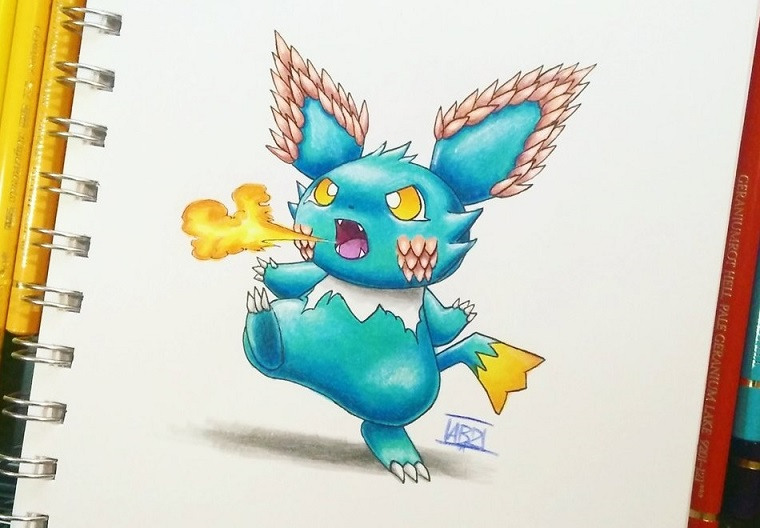 Pichu as a dragon-type Pokemon…

A change to Pikachu?

There’s no argument to be had – Pikachu is the face of Pokemon. It’s difficult to even begin to imagine Pikachu as a different type but abz-art has given us an idea.

While Pikachu remains untouched, at least from this artist, they have designed a dragon-type Pichu. Who knows if Pikachu or Raichu would be able to pull it off.

Elsewhere, the three legendary bird Pokemon from the Kanto region have also been given makeovers.

Zapdos has been made into an ice-type, Articuno a fire-type and Moltress electric. All of these look so realistic that they appear to have been real Pokemon all along.