The June 5 Pokemon Direct revealed the most Pokemon Sword and Shield information to date – however, one leak that correctly predicted a lot of these details ahead of the presentation, has also revealed a lot more.

Update: The leaker has also correctly leaked the name of one of the gym leaders – the water gym, Nessa. This was confirmed in the Nintendo E3 2019 presentation.

What we know so far?

The following Pokemon Sword and Shield details have already been revealed:

This information came directly from a leak posted on a message board. Of course Nintendo have since confirmed these details.

What has been leaked then?

The leak shares lots of other details also, which unless the original poster has made some astonishing guesses suggests they are legitimate. 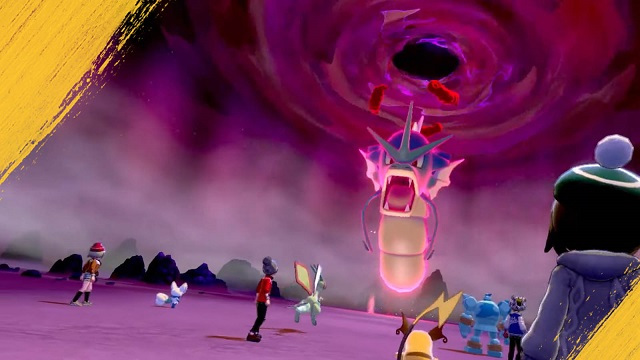 The yet to be confirmed leaks are as follows (SPOILER ALERT): 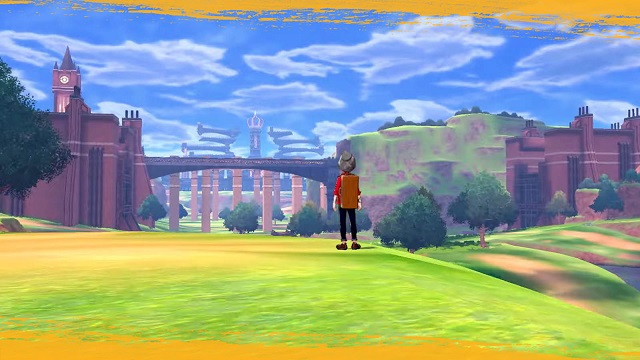 The camera is adjustable while in Galar’s wild areas…

That is a lot of information but the leaker didn’t stop there – revealing the much wanted details about Grookey, Scorbunny and Sobble’s evolutions.

Pokemon Sword and Shield will release on November 15, 2019 on the Nintendo Switch.

Nintendo have also confirmed it will be available to play for the first time at E3 2019.