The Pokemon Sword & Shield community was left divided when a player claimed to have discovered a Go easter egg in the Galar region. If real, the nod to the Niantic title went unnoticed by many players for an entire year.

Despite releasing in 2019, Sword & Shield players are still finding out new things about the Gen 8 title. One Trainer surprised fans when they claimed to have found a Pokemon Go easter egg that was in plain sight all along.

If true, the Galar region location would not only be a neat nod to the wildly popular mobile game, but it also would raises some serious questions about the series’ lore. However, not everyone is convinced.

A viral post claims there is a Pokemon Go easter egg in Sword & Shield.

Many players who have long since become the Galar Champion are incredibly familiar with the wintery town of Circhester. However, sitting in the heated bath waters flowing throughout the city is supposedly a Go monument.

According to Pokemon fan ‘HumanManBoy‘s post, the mid-game location features a Pokestop statue. “I haven’t seen this anywhere online but In circhester there is a pokestop,” they wrote.

Pokestops are where Trainers go to in the mobile title to spin for items and new research. While Gen 8 players had seen the Circhester monument in passing, many had never stopped to realize that it could be a nod to Pokemon Go.

“How tf I didn’t notice that?” a user exclaimed upon seeing the image. One player replied, “I was wondering why it looked so familiar.” Many others were just shocked that they had seen the monument before and never made the connection: “Oh my god! I never saw that lol” 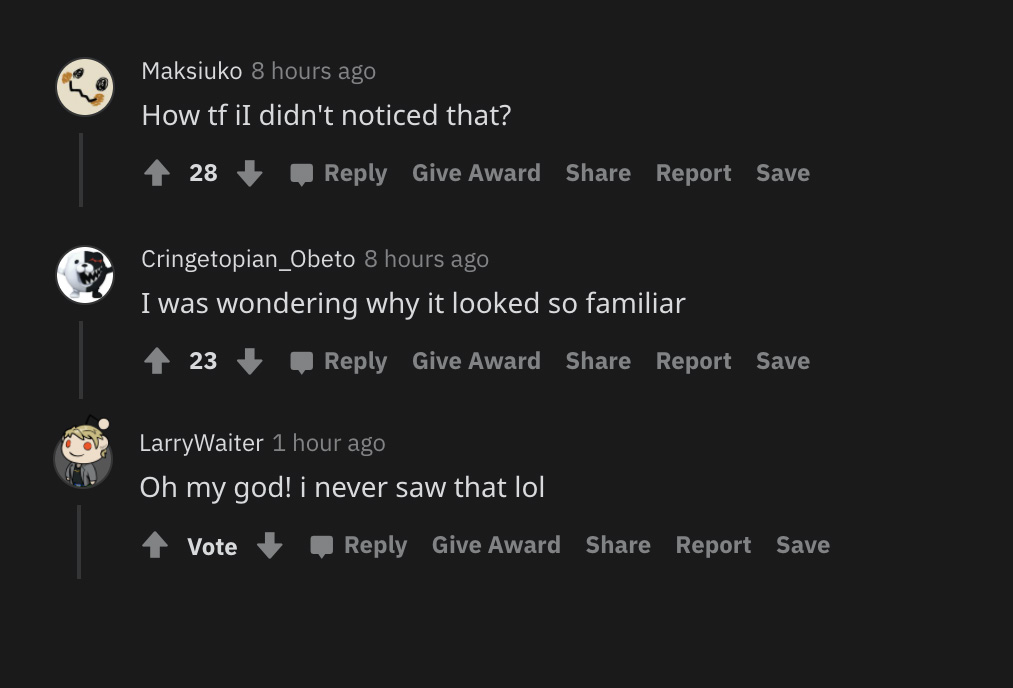 A handful of Trainers were unconvinced. Several users argued that it’s just a Pokeball statue, and doesn’t actually look like a Pokestop. “That’s just the shape of a Pokeball,” a fan replied. Another player exclaimed, “That isn’t what a Pokestop looks like. The only similarity is that its the standard Pokeball icon.” To be fair, while the two have similarities, they also look fairly different upon closer examination. Assuming that the Circhester statue is in fact a nod to a Pokestop, it had players wondering if people in the Pokemon franchise actually play Go. It wouldn’t be too far-fetched considering past titles featured consoles in-game such as the Nintendo Switch.

While not all fans could agree on whether the monument was actually a hidden nod to the Niantic title, it still sparked an interesting discussion. Whether real or not, the community seemed thrilled with the aspect of Sword & Shield having a mobile-themed easter egg.