Pokemon Sword and Shield: What on earth is an 'Alcremie'? - Dexerto
Pokemon

Pokemon Sword and Shield: What on earth is an ‘Alcremie’?

Four new Pokemon from the Galar region have been confirmed in the run-up to Pokemon Sword and Shield’s release date, and while many fans are excited, there’s no doubt that one new addition has raised a few eyebrows – Alcremie.

The game’s developers, Game Freak, have received some incredibly negative feedback since their performance at the annual E3 trade fair, with suggestions that they had been recycling animations from older Pokemon games.

Brand new Pokemon have now been confirmed for Sword and Shield, though, giving us a taster of what’s to come when the games first hit the shelves on November 15. Yet, some fans can’t get over the design of one of the new species already. 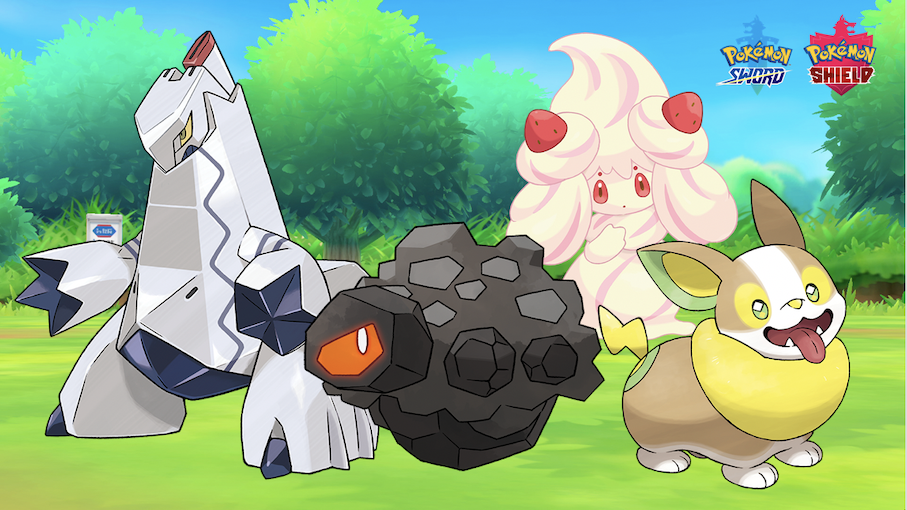 Here are the four newly confirmed Pokemon from Sword and Shield.
[ad name=”article2″]

The game has moved on significantly since the 90s, where fans grew to love those original 151 entires, but it’s hard to deny that new arrivals will always be compared to them. It’s a matter of fact.

These new additions to the Galar Pokedex are some of the first we’ve seen outside of the starter trio – Sobble, Scorbunny, and Grookey – and three of those announced on July 8 went down a treat. Alcremie, though, seems to be attracting a lot of attention.

Its official description was the first thing many gamers will have seen from the Pokemon. It states: “Meet Alcremie, the Cream Pokémon! Alcremie can produce whipped cream, which becomes richer the happier Alcremie is feeling. Many pastry chefs strive to have an Alcremie as their partner.”

Those who claim developers are running out of ideas could very well have a field day with this one. It literally is ball of whipped cream. Detractors may even point to the description and say of course the pastry chefs can have it, because trainers might not be too interested.

Meet Alcremie, the Cream Pokémon! Alcremie can produce whipped cream, which becomes richer the happier Alcremie is feeling. Many pastry chefs strive to have an Alcremie as their partner.https://t.co/YA5m5xz53p#PokemonSwordShield pic.twitter.com/bTbPKDljxn

Now, we would really like to say “jokes aside” at this point, but a lot of people have been fooling around in posts since the news broke. Some love it and some don’t seem to be a fan of its design.

Another commented: “This is the first design of Gen 8 I actually think is cool. Except it has a hideous red filter on it, so I’ll never get to see it clearly.” 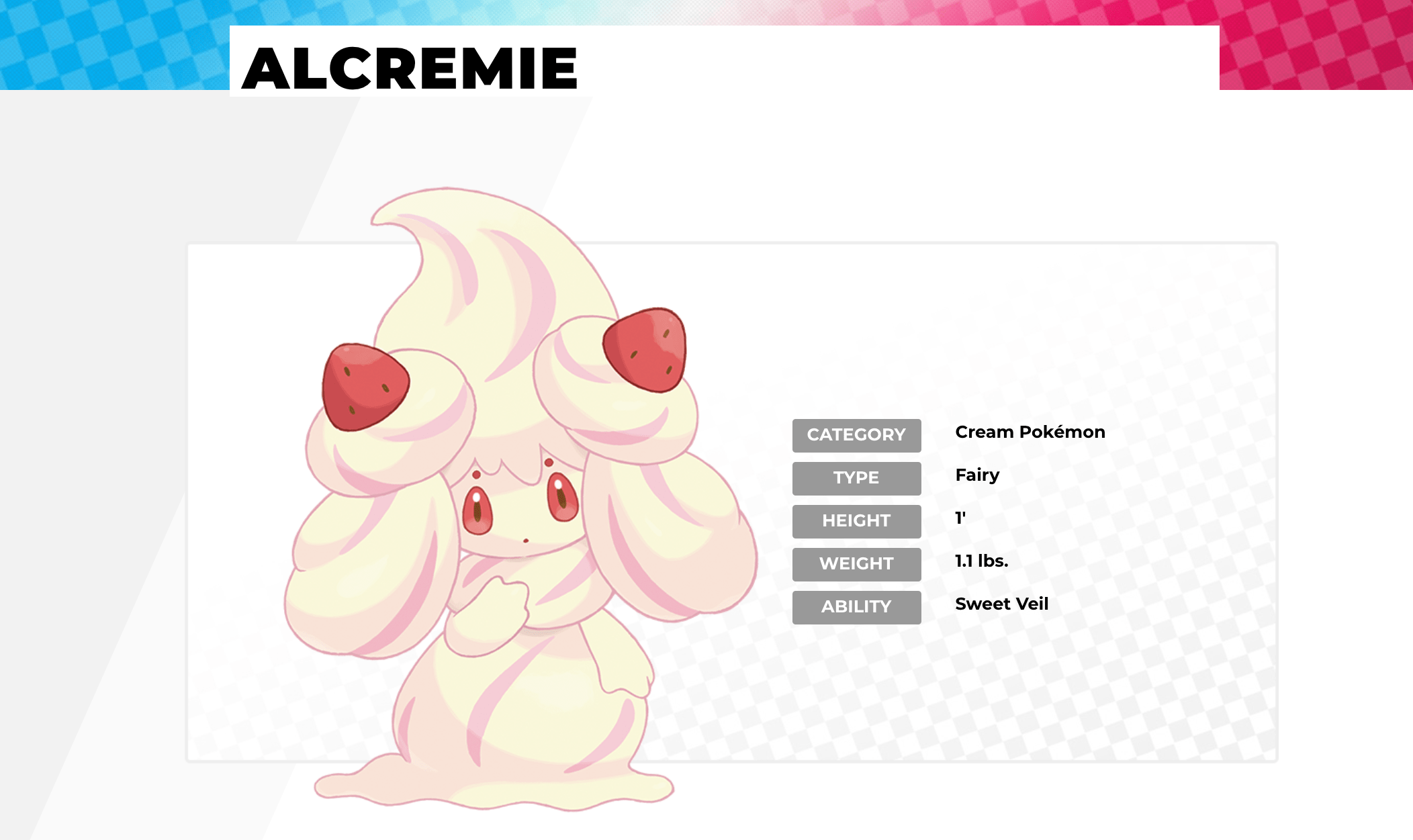 For further details, Pokemon’s Twitter account stated that Gigantamax Alcremie will be hard to defeat, as its cream body will “harden” upon impact. Not many whipped creams sold at stores do that, so there’s clearly some real positives to come out of its design.

It’s even decorated with diamonds, meaning “most attacks won’t leave a scratch!” So, in short form, it’s best to look at the character as the sequel to Vanillite, Vanillish, and Vanilluxe from the fifth generation of Pokemon. Clearly, there’s a demand for more dairy-based creations.

We’re not quite sure why it exists, but it will definitely be interesting to see just how powerful it is in-game.

The cream pouring out of its body hardens upon impact—the stronger the impact, the harder it becomes.

Decorations on its body are as hard as diamonds. It seems most attacks won’t leave a scratch!https://t.co/3BYc4eHjD8#PokemonSwordShield pic.twitter.com/BC9ELifTNY

Be in no doubt, though, these four new Pokemon are definitely encouraging in the grand scheme of things, despite some early criticism of Alcremie. Other additions, Yamper, Rolycoly, and Duraludon have been greeted with overwhelming support from the game’s online community.

The Galar region has widely been rumored to have connections with the United Kingdom, based around the time of the industrial revolution. It has been suggested that we may see a lot more steel-type Pokemon and potentially electric too, as a result.

Well, we didn’t have to wait too long for the developers to confirm that to be a reality, and hopefully we will see even more new entries to the Pokedex in the coming weeks, ahead of that November launch.