What is the new Pokemon Sleep app? - Dexerto
Pokemon

What is the new Pokemon Sleep app?

The Pokemon Company surprised fans when they announced Pokemon Sleep during their Pokemon press conference on May 28.

The Pokemon Sleep app aims to transform sleep into entertainment when it launches in 2020. “Everyone spends a large part of their life sleeping and turning that into entertainment is our next challenge at Pokemon,” said Pokemon Company, CEO Tsunekazu Ishihara in the press conference (skip to 17.40 in the video below).

So far, all we know is that players will be rewarded for sleeping as the length of a snooze will affect gameplay. It is important to sleep a certain amount of hours each night, but hopefully the Pokemon Company won’t be blamed for making people late for work!

CEO of the Pokemon Company, Tsunekazu Ishihara said: “Everyone spends a large part of their life sleeping and turning that into entertainment is our next challenge at Pokemon.”

You can expect to learn more about Pokemon Sleep later in the summer. 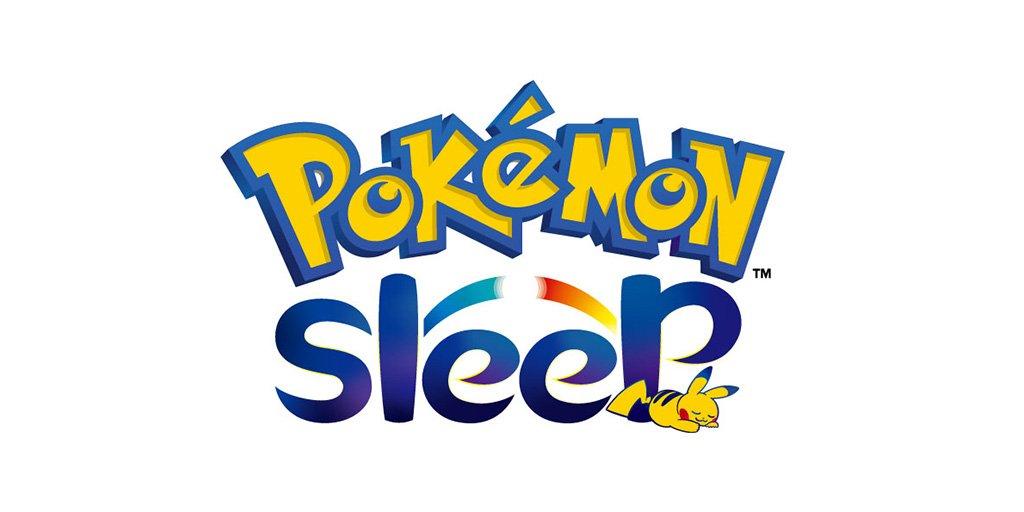 Nintendo will release a new accessory alongside the app. Called Pokemon Plus +, it will track simple information about how you sleep. This information will be sent to your smartphone via Bluetooth technology.

This is the third Pokemon hardware accessory, coming after Nintendo launched Pokemon Go Plus to help players on their Pokemon Go journey. The original Pokemon Go Plus device warns players when there are nearby uncaught Pokemon and Pokestops.

Last year, they also launched Pokeball Plus, a Pokeball shaped controller for Pokemon Let’s Go and Pokemon Go. This allows you to play through the entirety of the Nintendo Switch game with the Pokeball.

Use it as a Pokémon GO Plus during the day.
Put it next to your pillow at night to track your time sleeping.
It sends this sleep information to your smartphone via Bluetooth. #PokemonGOPlusPlus

“Pokemon’s initiative to turn sleep into entertainment is one we support at Nintendo,” a Nintendo spokesperson said. “As you can probably tell from the name, this device can also be used a Pokemon Go Plus device.”

While we have to wait for the Pokemon Sleep app, Pokemon Go are hosting a special mini-event starring Snorlax. Everyone’s favorite sleeping Pokemon will be available in the Pokemon Go wild, and they can be found right now in-game. 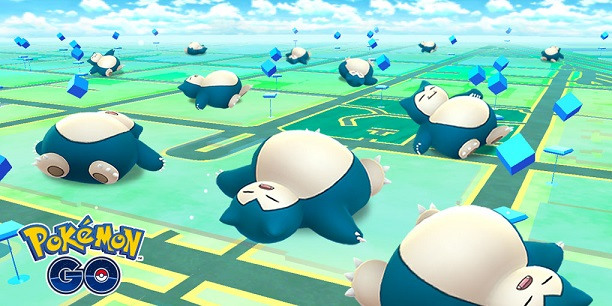 Appropriately, Snorlax will be available during the Pokemon Go sleep event…

The event will run until 1PM PDT on June 3 (4PM EDT / 9PM BST). Features of the event include:

On top of this, any Snorlax caught during the event will know the exclusive move yawn. However, regular Pokemon Go trainers will know that yawn produces zero damage and is simply used to enable a Pokemon’s charge move.