Pokemon press conference round up – lots of news announced

The Pokemon press conference promised lots of exciting Pokemon related announcements and it did not disappoint.

Pokemon Sword and Shield wasn’t expected to feature in the press conference as there is a Pokemon Direct scheduled for June 5 which is dedicated to the new Nintendo Switch game. However, trainers were given a welcomed surprise when Junichi Masuda took the stage.

Masuda is a recognizable figure in the Pokemon scene as he is nearly always present when it comes to information being revealed about the latest mainline Pokemon games. While new details of Pokemon Sword and Shield weren’t shared, Pokemon Home (in what appears to be similar to Pokemon Bank) was announced. 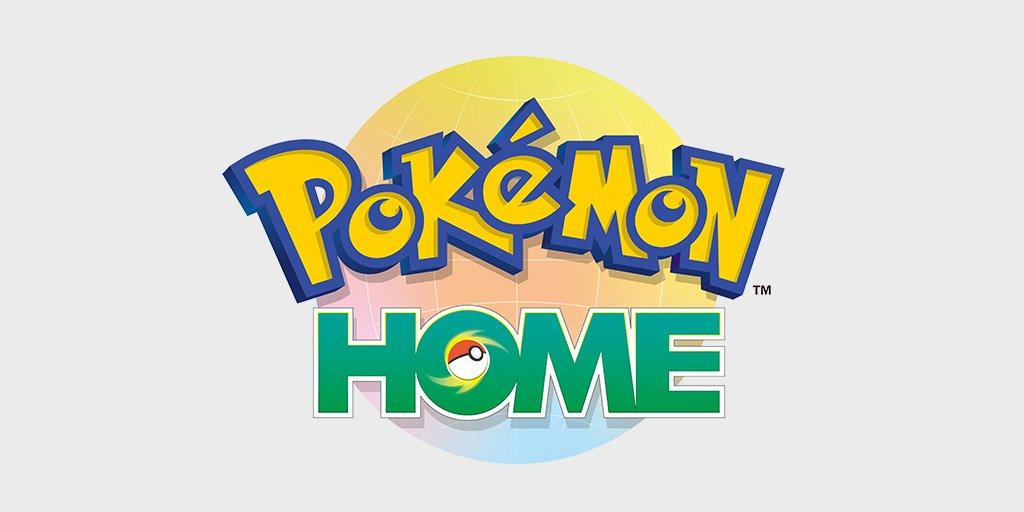 Pokemon Home has been confirmed to be a cloud based service that will work with the Nintendo Switch. Until now, a Pokemon Bank like service hadn’t been available on Nintendo’s latest console. Furthermore, it will also be compatible with the Nintendo 3DS and mobile devices using Android or iOS.

The official Pokemon Twitter account clarified some differences between Home and Bank, stating: “Pokemon HOME isn’t tied to a single game system, meaning you can connect with Pokemon Bank, along with #PokemonLetsGo, #PokemonSwordShield, and #PokemonGO. It also features trading functionality.”

Additionally it has been described as: “A place where all Pokemon gather” and will launch in early 2020.

Can’t wait to keep sleuthing with #DetectivePikachu? Plans are under way to bring this crime-solving Pikachu to Nintendo Switch!

The details of this game are still a mystery…so keep checking back here for more clues. :mag_right:⚡️ pic.twitter.com/286PFCGYaR

Another new Pokemon game has been confirmed for the Nintendo Switch – Detective Pikachu.

It will be a follow on from the original Detective Pikachu game from the 3DS. The game was released in Japan in February 2016 while the rest of the world had to wait until March 2018.

Details for the new game remain sparse but Tsunekazu Ishihara, CEO of the Pokemon Company, did say it have a different ending to the popular Detective Pikachu movie. 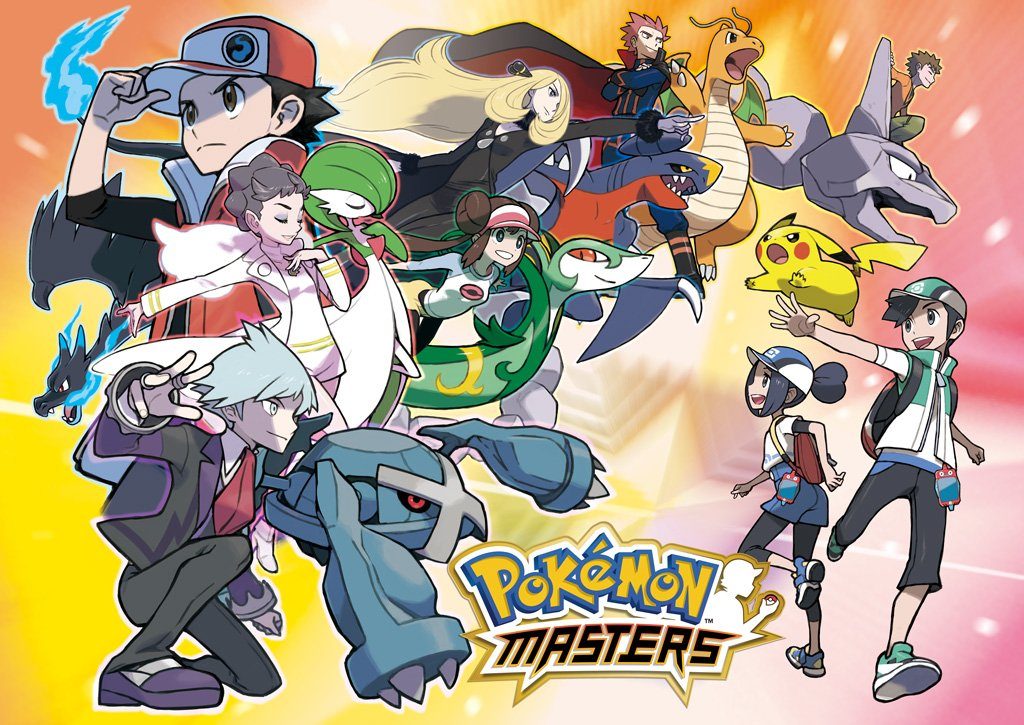 Pokemon Masters is developed by DeNA alongside Pokemon Company, it is separate to Pokemon Go…

On May 10, the Pokemon Company announced they are working with Nintendo’s mobile partner, DeNA to create a new Pokemon game for mobile. That game has now been announced as Pokemon Masters.

The Pokemon press conference included some footage from the upcoming game which can be viewed below.

The brand new game, coming in the calendary year of 2019 (a release date of before March 2020 had already been confirmed) will allow you to battle alongside Pokemon trainers who have featured in the mainline Pokemon games.

Whether this game will compete with Pokemon Go remains to be seen but if it can attract a fraction of the audience Niantic’s game has, then it will be a success.