The brand-new Pokemon Pass app has been revealed and will reward users with either a shiny Pikachu or shiny Eevee.

The Pokemon Pass app is available to download now, for free, on iOS and Android. By using your phone’s camera, you can scan QR codes that will give you Pokemon related rewards.

Location services must be turned on to use the app. Furthermore, you will need a Pokemon Trainer Club account. Many Pokemon fans will already have one as this was the initial login method for Pokemon Go.

The first rewards being offered are a shiny Pikachu or shiny Eevee. These come in Nintendo Switch’s latest Pokemon game, Pokemon Let’s Go.

Which of Pikachu or Eevee you will receive depends on which version you have. Pokemon Let’s Go Pikachu owners will receive an Eevee and Let’s Go Eevee owners a Pikachu. Both will be received at level 10 and each have the following move sets:

However, rewards can only be received in a specific locations and times. In order to receive the shiny Pikachu or shiny Eevee, Pokemon trainers must visit a US-based Target store. Full conditions below:

In addition to this, if Pokemon trainers visit one of these Target stores between the time of 11am to 2pm local time on May 11, additional rewards will be given. These include a Pokemon Movie poster and a special Psyduck promo card for the Pokemon Trading Card game.

The rewards from the Pokemon Pass app are currently only available in the United States. There has been no word as to if, and when, the rewards will be available in other countries. 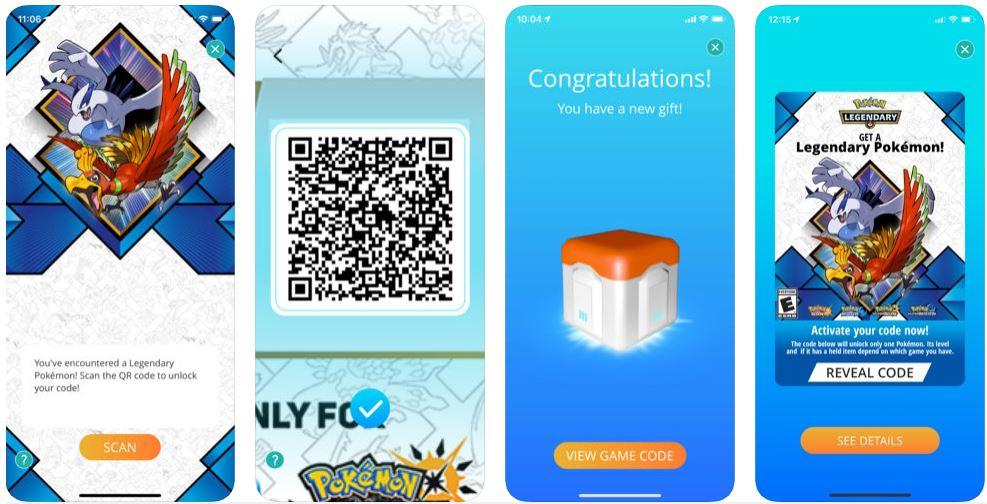 Screenshots from the Pokemon Pass app…

One of the more frequently-asked questions already is whether the shiny Pikachu or shiny Eevee can be transferred from Pokemon Let’s Go to Pokemon Go.

Unfortunately, transferring between these two games is a one way street whereby Pokemon can only be transferred from Pokemon Go to Pokemon Let’s Go. This means you won’t be able to use these shiny Pokemon on Pokemon Go.