What is Pokemon Mega Evolution?

These are standard evolutions which have been in Pokemon since generation one. A Mega Evolution allows a Pokemon to go an evolution beyond this.

When Did Pokemon Mega Evolution Begin?

It has been confirmed there will be Mega Evolution in Pokemon Let’s Go. There are 15 Pokemon from generation one capable of mega evolution.

This doesn’t necessarily mean all 15 of these Pokemon will be capable of such in Pokemon Let’s Go though. It has been confirmed that Venusaur, Blastoise and Charizard will be able to mega evolve. The latter can mega evolve into both Mega Charizard X and Mega Charizard Y. 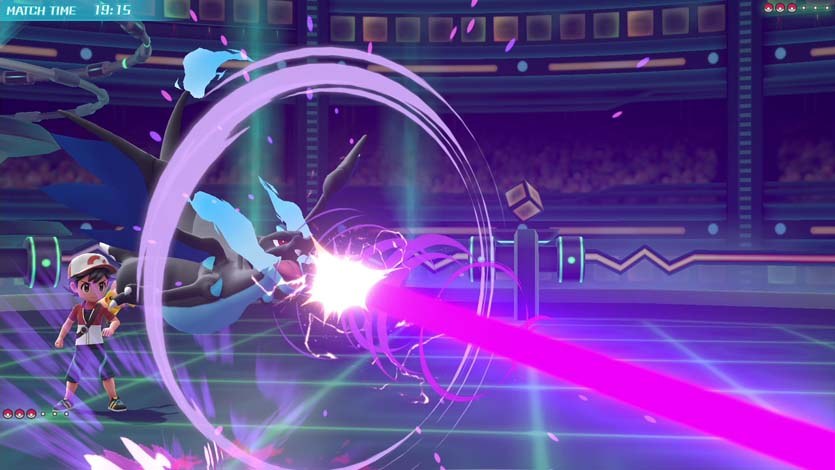 It’s hard to imagine a Pokemon more powerful than Charizard but that’s exactly what its mega evolved form is.

Mega Charizard X changes the colour of Charizard with most notably its flames turning blue. This is because they are even hotter than before! Mega Charizard X’s type changes from fire/flying to fire/dragon.

Mega Charizard Y on the other hand maintains the fire/flying type. The change comes in its sharper horns, longer tail and larger wings, meaning it becomes more physically powerful and can fly faster. 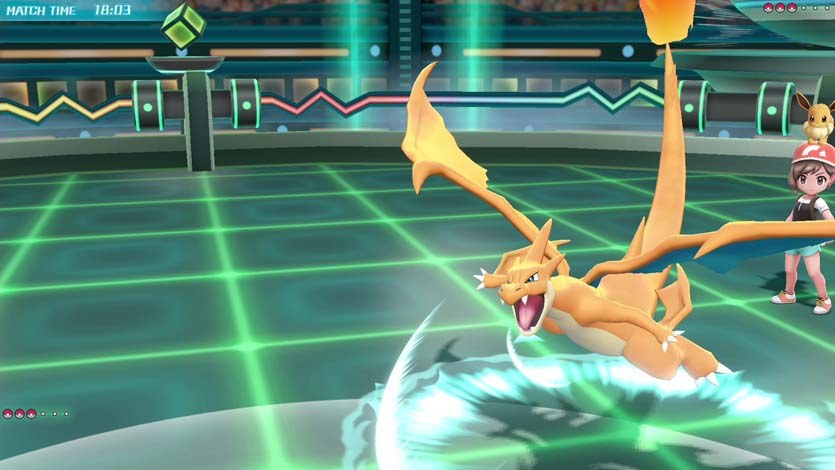 The biggest change in Mega Blastoise is its huge single cannon on its back. It will learn the ability Mega Launcher and its special attack will greatly increase. 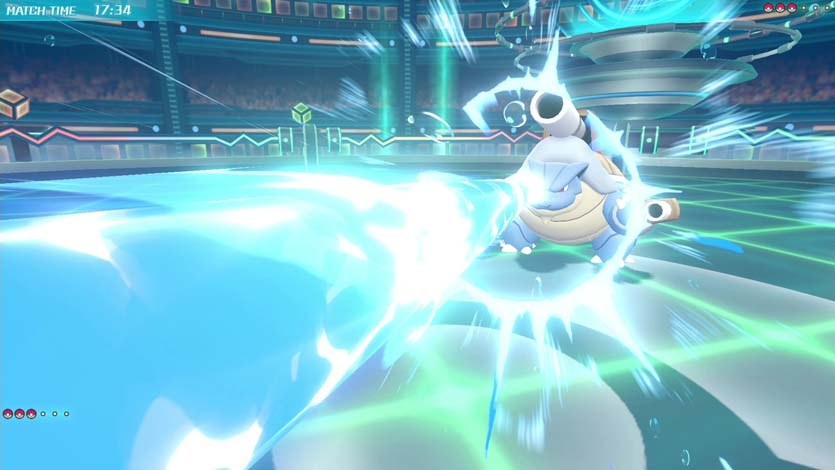 Upon Mega Evolution, Venusaur learns the ability thick fat. This diminishes the power of fire and ice attacks by 50%. Being a grass type Pokemon this is obviously significant. 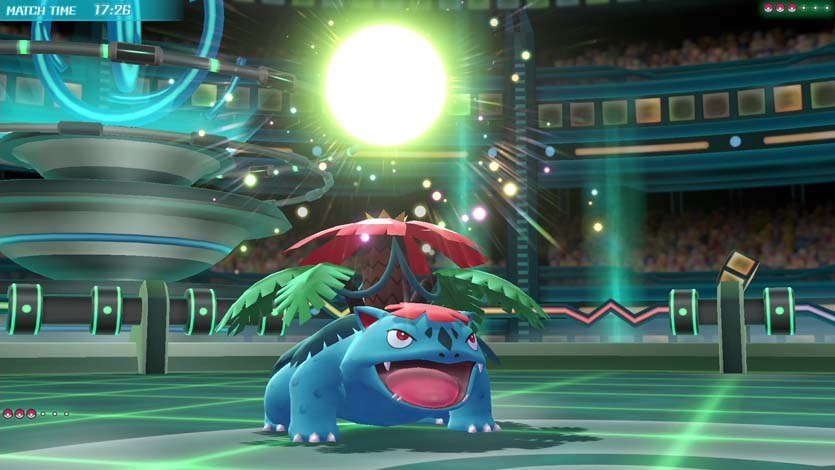 How Does Mega Evolution Work?

It can only be used during battle, and once per battle! A strong bond between the Pokemon and Pokemon trainer is also required.