A new Pokemon Masters trailer has dropped showing new gameplay and features from the yet to be released mobile game. DeNA have also revealed an ‘expected’ release date, also.

Update: Beyond all the nitty gritty details though, Pokemon fans just want to know when the new game will be released and finally we now have some form of release date.

According to the Apple Store, Pokemon Masters is “expected” to release on August 29, 2019. While this doesn’t sound like a guaranteed date by any means, for them to list a specific date suggests it’s more than likely it will come out on that day.

Initially, the release date started as sometime before April 2020, to 2019 to most recently sometime in the summer of 2019. The new trailer doubles down on this saying “release planned for summer 2019”.

While this hardly sounds definitive it does mean Pokemon Masters should be available sooner than later. Officially summer runs from June 21 to September 23, meaning it could release anytime between now and September. The random new trailer also suggests the game could be just around the corner.

The trailer itself revealed a new co-op mode where three players can team up against three AI opponents. When in a team of three you can use a powerful move called a unity attack which uses all three player’s Pokemon. The unity attack will likely play an important role in the game. 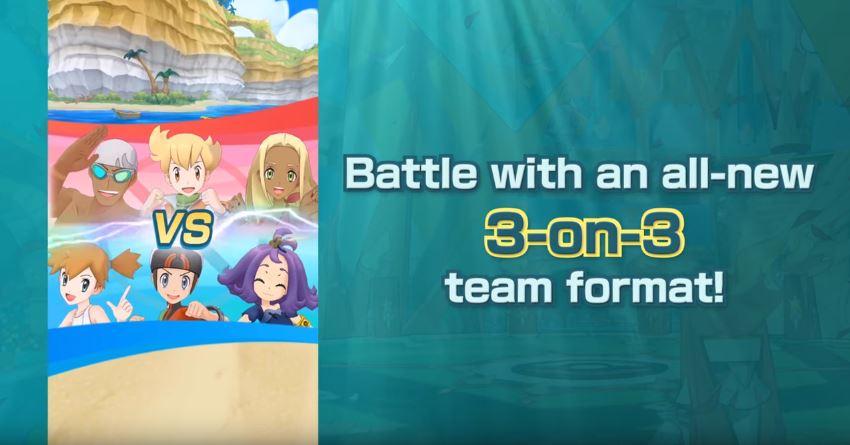 While this new 3v3 mode, or triple battles, is being touted as a brand new mode, some experienced Pokemon trainers have noted this was previously a feature introduced in Gen 5. It was introduced in Pokemon Black and White before being removed in Gen 7.

What did the trailer reveal?

For the most part, the new Pokemon Masters trailer showcased what we already know about the game – trainers and Pokemon come as pairs and that battling is real-time. The latter is the unique selling point of the game as previous Pokemon games have primarily opted for a turn-based battling system. 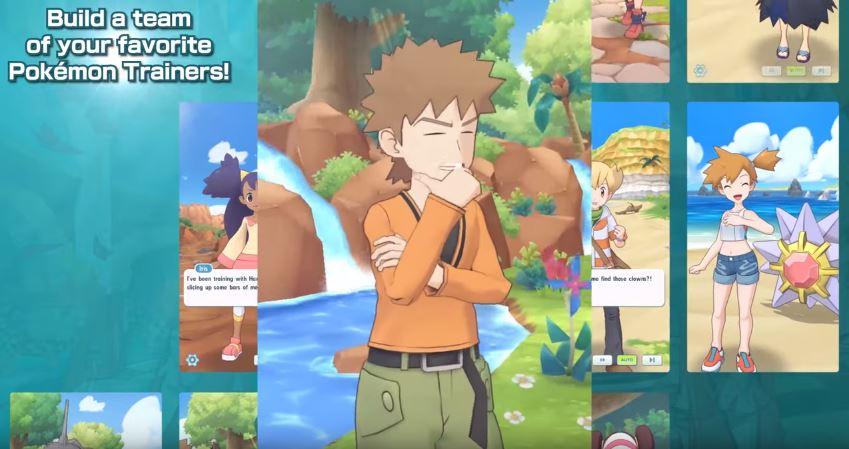 The information we have received so far about Pokemon Masters indicates that each trainer has a fixed Pokemon, but that isn’t fully true.

A press release for the trailer revealed that trainers can wear special sygna suits which will allow them to use an alternative partner Pokemon. The example given was Brock’s partner Pokemon changes to Tyranitar as opposed to Onix.

Pokemon Masters is a collaboration between mobile game developer DeNA and the Pokemon Company – it will release on iOS and Android.