The absolute best Pokemon map recreations for the Kanto region

The Kanto region, first seen in Fortnite and even Sim City. It has also been completely re-made using the Unreal 4 engine.

We showcase each of these recreations below. 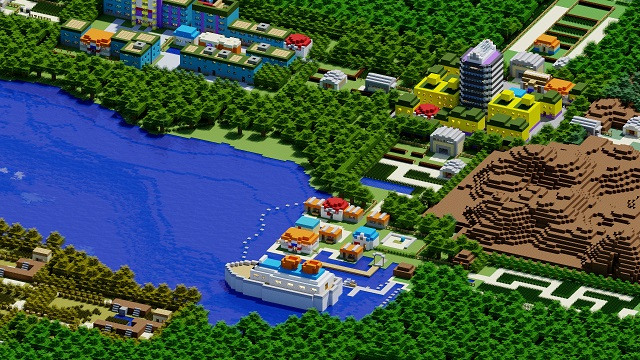 Not that Minecraft needs too much of an introduction to most gamers, but it is a sandbox game that allows players to create their own world. It is the second most downloaded game ever behind Tetris.

As a result of the ability to build any world your creative skills let you, a multitude of iconic locations have been created. These include city landmarks such Big Ben, GTA V’s Los Santos all the way through to Pokemon’s Kanto region.

The Kanto Region in Minecraft!#Pokemon

As some Minecraft projects go, Pokemon’s first map is relatively small. Nevertheless, it is still a huge undertaking which is evidence by the image above.

From one mammoth game to another – Fortnite. The game is, of course, known for being one of – if not the – biggest battle royale game out there, but it also has a creator mode.

This was introduced in December 2018 and, like Minecraft, players can create their own buildings and land on a private island.

after about two months of hard work part one of my recreation of Pokémon red is finally complete:smile: this map consists of pallet town through mount moon. It also has a working pewter city gym battle and much more:grin::yes: the code if you want to play is 2911-4244-1867. Tell me what you think from r/FortNiteBR

Therefore, it wasn’t going to be long until someone stepped up and re-created the Kanto region, which is exactly what happened.

It is arguably the most detailed recreation of Pokemon Red and Blue’s map to date, so much so that it isn’t even finished yet. The map starts in Pallet Town and finishes just after Mt Moon which means the recreation hasn’t even got the second city of Cerulean yet. 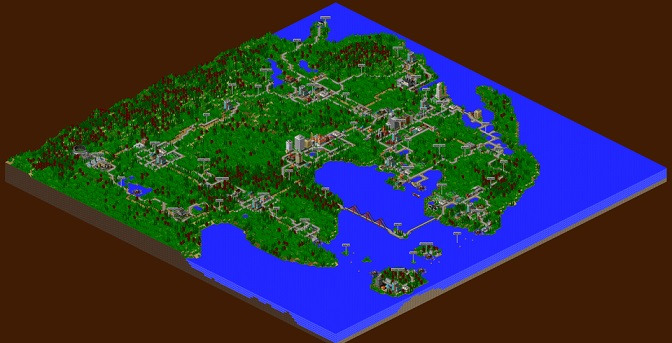 Even SimCity 2000 has recreated the Kanto region…

As the Kanto region was made in 1996 for somewhat primitive consoles, even a game like SimCity 2000 can replicate the map. SimCity 2000 was released all the way back in 1993 so the redesigns in Fortnite and Minecraft are likely to be far more detailed.

Even so, it’s interesting to go back and see how a game more than 20 years old can replicate Pokemon’s first map. It was first posted by Redditor DevastatorRizz and can even be downloaded to fully check out here.

Many games even today are based on the Unreal Engine 4 and while this recreation isn’t based on a specific game, using the engine to make Kanto proved very successful. The video above shows just how high the level of detail is in what is a recreation that arguably matches Fortnite.

Just imagine being able to play Kanto using this, or any of the other games above for that matter, with real battles and Pokemon.