Niantic announced they’re testing an exciting new Egg Hatching feature in Pokemon Go, and it’s one that trainers have wanted for a very long time.

Pokemon Go might be one of the most successful mobile games of all time, but it’s still a work in progress. Niantic is always looking for new ways to improve the game and enhance the user experience.

There are a couple of caveats. But it’s still exciting news, especially if it ends up making it into the game. Here are all the details. 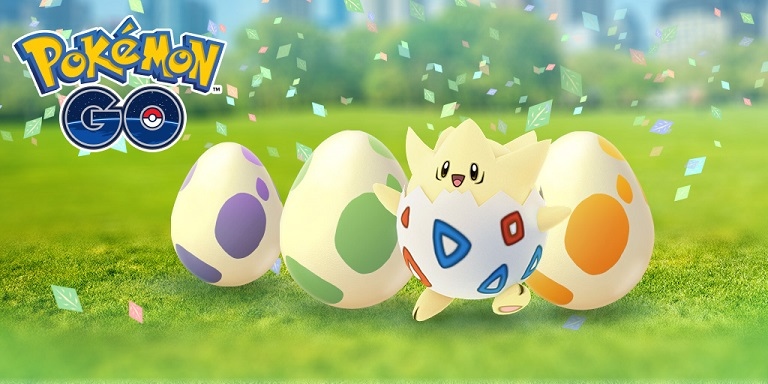 Niantic announced the details on Twitter. “We’re excited to share that we’re starting testing where a limited number of Trainers will be able to see which Pokemon may hatch from Eggs in their Inventory!” they said.

“Trainers included in the test will be able to tap an Egg to see a list of possible Pokemon and their rarity level.”

In other words, it adds some much-needed transparency to rewards from Egg Hatching. However, it will not show if the Pokemon may be shiny.

Trainers included in the test will be able to tap an Egg to see a list of possible Pokémon and their rarity level. Please note this will not show if the Pokémon may be Shiny.

It’s a positive change that has been well-received by fans and players. However, some went a step further and asked Niantic whether they will also add the option to delete eggs. But it seems like it’s not going to happen anytime soon.

“Currently, there isn’t an option to delete Eggs,” said Niantic. However, they thanked the fans for their feedback, which is an acknowledgment of sorts. For all we know, it could be considered down the track.

In the meantime, a small portion of trainers will trial the new Egg Hatching feature. We’ll have to wait and see what happens next.