Niantic has been teasing Team Rocket coming to Pokemon Go and a datamined list has revealed it will include the addition of Shadow Pokemon.

How they will fit into Pokemon Go remains to be seen but they will certainly be there to cause trouble.

Part of that trouble could be something to do with Shadow Pokemon as various references to these Pokemon, that are used for wrongdoing, have been discovered in the game’s code. 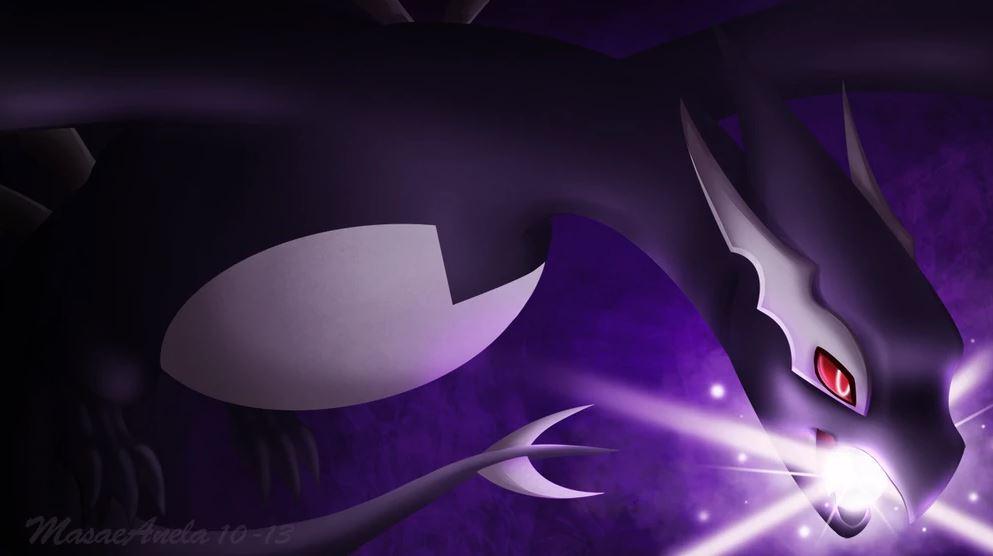 Shadow Lugia is arguably the most infamous Shadow Pokemon…

Shadow Pokemon were first seen in the Gamecube games, Pokemon Colosseum and Gale of Darkness, two spin-off titles from the early 2000s. They are essentially emotionless versions of their equivalent counterparts and can therefore be used by Team Rocket for evil purposes.

A large portion of the story of these titles were rescuing these Pokemon, also known as “Dark Pokemon”, and purifying them. The purification process has also been found in the Pokemon Go code.

How will Shadow Pokemon work?

A deeper analysis of various datamines also shows how encounters with Shadow Pokemon may work. There have been different PokeStop types found in the code, specifically: POKESTOP_NORMAL, POKESTOP_ROCKET_INVASION and POKESTOP_ROCKET_VICTORY.

This suggests when spinning a PokeStop there will be the normal interaction that is found now and sometimes an invasion by Team Rocket. This invasion can also see Team Rocket victorious which perhaps hints that battling them won’t be easy. Of course, at this stage, the exact nature of the battle is unknown.

There is also reference to “PokemonPurifiedNumBalls” which could be a similar mechanic to Premier Balls seen in Raid Battles. This is speculation but could a Team Rocket invasion behave in a similar way.

It also begs the question, how frequent will these invasions be? It wouldn’t be feasible to enter something similar to a Raid Battle every time you spin a PokeStop so these encounters might be on the rarer side.

Additionally, it could also mean that the PokeStops might indicate whether they have been invaded by Team Rocket, rather than it being a random encounter.

The full code referencing Team Rocket and Shadow Pokemon is available on Reddit with an interesting breakdown.

There’s not often smoke without fire and it looks like Niantic is gearing Pokemon Go for one of its most substantial updates in a while – stay tuned.