Turtwig has been confirmed as the headliner for the Pokemon Go September Community Day. The grass-type starter is the first Gen 4 Pokemon to headline a community day.

Niantic have also confirmed that three-hour lures will be active and 3x catch stardust will be the other bonus. As usual, the exclusive move has yet to be revealed.

When is the September Community Day?

It will take place on Sunday, September 15, at 11am local time. This is a continuation of recent community days which have received favorable feedback from trainers.

Back in April, Niantic took the unprecedented step of announcing the dates of four community days in advance. These were for May, June, July and August. 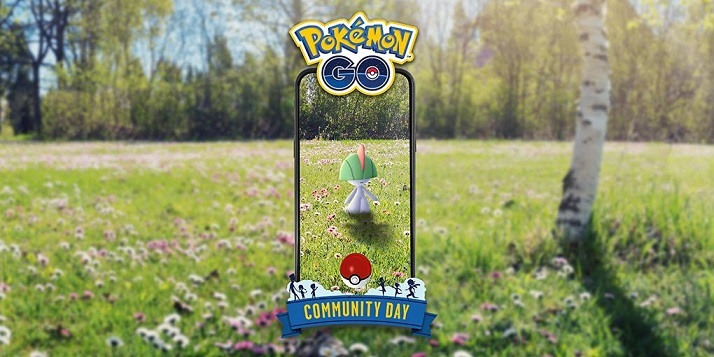 A long-term complaint from Pokemon Go trainers had been the lack of notice to prepare for the monthly events, with Niantic letting fans know less than a month in advance.

Trainers appreciated the longer-term planning and it appears they have once again listened to fans. Niantic have revealed the remaining Pokemon Go community days for 2019, so you will be able to book time off work, plan a day out or do whatever you need to do to participate.

At this point, most know the Pokemon Go pattern for determining headliners – they alternate between starter and non-starter Pokemon. This is a trend that has been present ever since community days were introduced in January 2018.

Ralts is a non-starter Pokemon, of course. This means if the pattern continues then we’ll have a starter-Pokemon headlining August. Mudkip headlined in July which is the last of the Gen 3 starters. 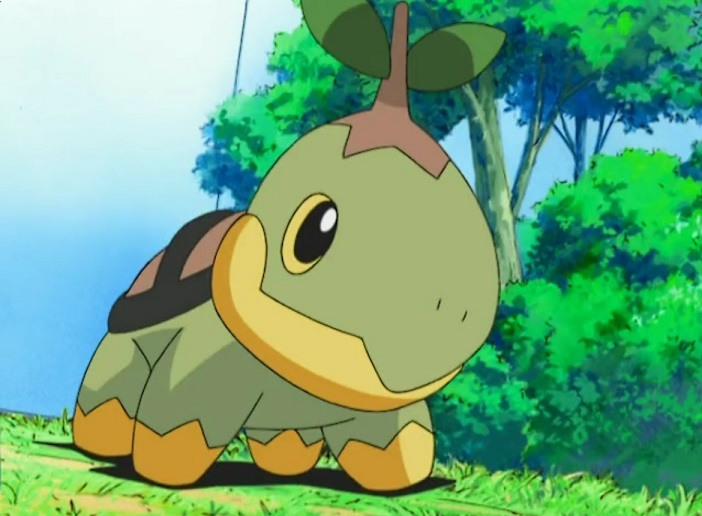 Presumably this means we move on to Gen 4 and as previous community days have indicated it is the grass-type that goes first, that or it is done by Pokedex number. In all generations to date, the Pokedex entry order has gone grass, fire and then water – so it is unknown which Niantic use to determine the order.

The Gen 4 grass-type starter is Turtwig and it will be the firm favorite to headline in September. Update: As suspected, this has now been confirmed.

Turtwig eventually evolves into Torterra but the dual grass and ground-type isn’t particularly strong. This will likely see a powerful exclusive move introduced to give it some relevance in the Pokemon Go meta.

What bonuses can we expect?

At this point three-hour lures as are certain as can be – they have featured in the last 9 community days and have only been absent once.

This article was last updated on Sunday, August 25 at 18:10pm ET