If you’ve ever participated in a 5 star Pokemon Go raid battle you’ll know how difficult it is. However, one group of trainers did the unthinkable and took it down using only Spheal.

Rayquaza is currently the featured Pokemon in raid battles and therefore presents the greatest challenge. Even the highest level trainers need to work with others to have a chance of capturing the reclusive legend.

So, for a team of trainers, very cleverly known as Spheal Team 6 to win the raid battle with exclusively Spheals is an incredible achievement. 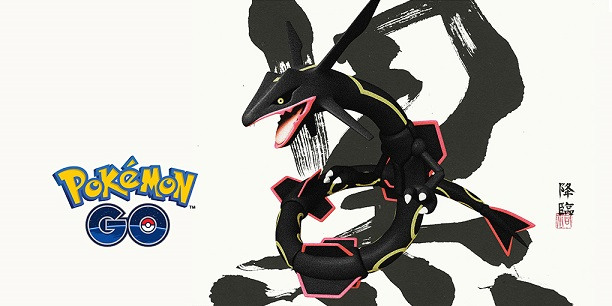 It’s a story that was unsuccessful at first, too. The daring feat was first attempted during Rayquaza’s first appearance in raid battles, during December 2018. Unfortunately, Spheal Team 6 failed.

From there they re-grouped and prepared for the inevitable rematch. Rayquaza returned to Pokemon Go in April and this time they were ready.

With a few of the team experiencing glitches and the raid ending seconds earlier than it should have, the second attempt failed too. It looked like mission impossible was, indeed, impossible.

However, being experienced Pokemon Go trainers they knew Niantic would release a shiny Rayquaza following the April attempt. They were right, of course.

Following months of preparation and failed attempts to learn from, Spheal Team 6 were ready – after all “third time lucky” is an expression for a reason.

22 trainers teamed to take on the dual flying and dragon-type, using nothing but Spheals. Yes, 19 is the maximum but three of them were backups – now that’s preparation!

Resources were allocated, TMs were used and with a dash of positive thinking, they entered the battle with the Gen 3 legend – and this time they won.