Pokemon Go Mystery Box - What is it and how to get it? Shiny Meltan available - Dexerto
Pokemon

Pokemon Go Mystery Box – What is it and how to get it? Shiny Meltan available

The mystery box is an item that was added to Pokemon Go in 2018. Some Pokemon Go trainers are still unclear as to what it does and how to get it.

Update: Shiny Meltan will be available from April 24 to May 5. Furthermore, you will be able to open the mystery box once every three days as opposed to the usual seven.

Officially, the mystery box in Pokemon Go is a legendary artefact. Its actual purpose is to facilitate the capture of the newest Pokemon to the series, Meltan.

After receiving the mystery box (we’ll cover how to get it below) you will need to open it to activate it. This will result in Meltan appearing around you. The box will remain open for 30 minutes, in which time an average of 20 Meltan will appear. 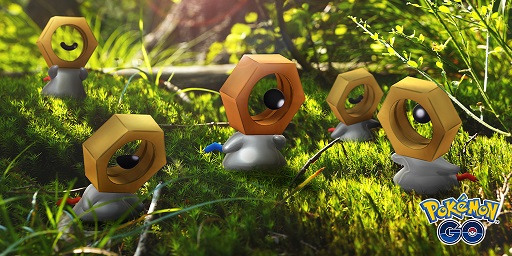 Shiny Meltan will be available again from April 24 to May 5.
[ad name=”article2″]

How To Get the Mystery Box

In order to obtain the mystery box, you will need to link your Pokemon Go game to Nintendo Switch’s Pokemon Let’s Go. This is the latest mainline Pokemon Game to appear on Nintendo’s traditional handheld consoles.

Naturally, the requirement of needing to link up to Pokemon Let’s Go encourages trainers to play Pokemon’s other, current, flagship game.

More specifically, you will receive the mystery box upon transferring a Pokemon from Go to Let’s Go. Once received it is in your inventory forever! 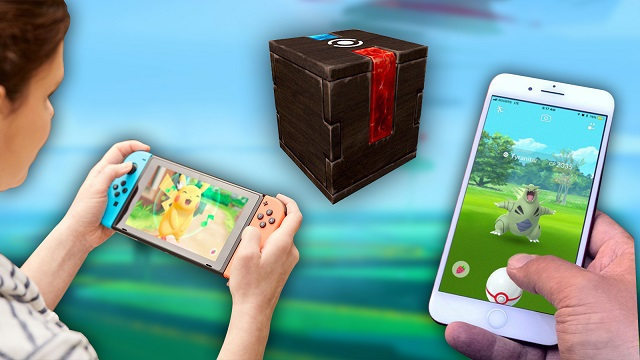 Linking Pokemon Go and Let’s Go is the best way to get Meltan!

How To Use the Mystery Box

When you first receive the box, using it is as simple as going into your items and opening it. The box will stay open for 30 minutes.

However, once this time runs out, you won’t be able to open it for another week. Furthermore, once the timer goes to zero, indicating you can open it again, you will need to transfer another Pokemon to Let’s Go.

The same process occurs every time you want to capture some Meltan. You should capture as many as you can if you want enough Meltan candy to evolve one into Melmetal.

While it is usually a week you have to wait to have another go at catching Meltan, this time frame has been reduced for the current Pokemon Go special Meltan event. All the details regarding that event are discussed below.

Meltan and Melmetal are respectively that 808th and 809th Pokemon in the entire series. Additionally, Meltan can be traded between Pokemon Go accounts can be sent to Let’s Go to use within that game.

Another thing to note is once the mystery box is activated you will be the only Pokemon Go player that the Meltan appear for.