Pokemon caught in Pokemon Go have two key metrics: IV and CP. Respectively, they measure a species’ potential and power. Here are explanations for both IV and CP, and more importantly the differences between them.

IV stands for individual values, which is something every Pokemon has. They determine your Pokemon’s potential in comparison to others of the same species, indicating how good they can be once fully powered up.

IVs are broken down into three statistics: attack, defense and stamina (HP). Each of these statistics have an IV of 0 to 15. Therefore, perhaps the easiest way to think of these scores is in either terms of a score out of 45, or as a percentage. 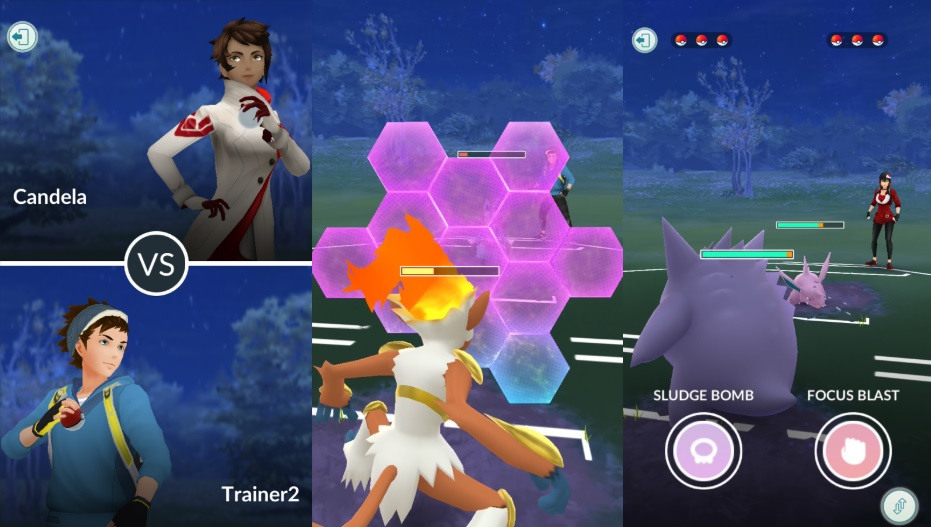 For example, a total IV score of 40 out of 45 (89%) would indicate a strong Pokemon, at least for that species. It is estimated that the chance of getting a perfect IV Pokemon is 1 in 4,096, although the chances of a 100 IV Pokemon varies depending on how you capture them.

The attack, defense and stamina stats do the following:

Base stats and IVs

While IVs are important, and play a vital role when trying to find competitive Pokemon, base stats are objectively more important. Each species of Pokemon have different base stats which are made up of the aforementioned attack, defense and stamina.

Every single species of Pokemon have exactly the same base stats. If we take Pikachu for example, it has base of stats of 112 attack, 96 defense and 111 stamina. A perfect IV Pikachu would increase each of these by 15.

So, perfect IVs in comparison to the worst possible increase Pikachu by roughly 15%. IVs become more important when comparing high level Pokemon and those of the same species.

If we take Altered Forme Giratina, one of the strongest ‘mons in all of Pokemon Go, and put it up against, for example, Growlithe, there is only winner. That’s irrespective of typing, too. Essentially Giratina’s base stats are so superior that the IVs each of Pokemon are irrelevant. 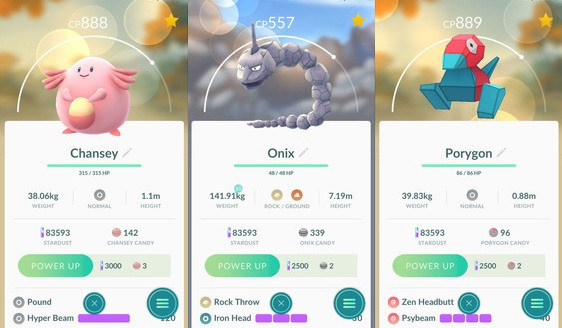 A Pokemon’s combat power (CP) is an aggregated statistic that gives a rough idea as to how powerful they are. It is based on IV scores and that Pokemon’s current level.

Generally, a Pokemon with a higher CP will perform better in battle than a Pokemon with a lower CP. There are other factors such as types, moveset and weather bonuses that alter this paradigm, though. Nonetheless, CP is a good way of determining a Pokemon’s strength at a base level.

This does mean that a Pokemon with a high CP can have terrible IVs and vice-versa. While high CP Pokemon don’t need to be levelled up as much (they are closer to their maximum level) they can still be weak.

Conversely, a Pokemon with a low CP can have perfect IV values. As a result it is important to check a Pokemon’s IV using the new appraisal feature Niantic introduced or with an IV calculator if going into more detail.

IVs show a Pokemon’s potential within their own species. A perfect IV Pokemon, when fully levelled up, will be as powerful as that particular species can be.

On the other hand, a high CP will show power in terms of an absolute score but might be on the lower end of the potential spectrum.

When battling, high CP Pokemon should be utilized. However, if you’re playing the long game, wanting that perfect Pokemon, and are willing to spend the Stardust to level it up, then IV scores are the key metric.