Niantic have announced the 2019 Pokemon Go Global Challenge, which will see trainers from across the world work alongside those attending the Pokemon Go Fest events this summer, in an attempt to earn as many rewards as possible.

Update: Pokemon Go Fest Yokohama has now finished and trainers successfully completed each of their challenge tasks. This means all challenges were completed across each Go Fest event.

The Yokohama bonuses will be available from August 13 1pm PDT to August 20 1pm PDT and are as follows:

In addition to this, as all challenges were completed, special bonus Suicune raid battles will be available on August 17, 4pm local time – and yes, if you’re lucky you could get a shiny!

Congrats on unlocking all Blanche’s Global Challenge bonuses, Trainers!
Your hard work also earned you the chance to battle the Legendary Pokémon Suicune in raids on August 17 at 4 p.m. local time. If you’re lucky, you may even encounter a Shiny Suicune! pic.twitter.com/TIHQoUuaGH

The event will be broken down into three separate challenges, each lasting the duration of the three upcoming Pokemon Go Fest events which are taking place in June, July and August. They are as follows:

Unlocked rewards are solely dependent on how many research tasks are completed, with attendees of the events having to complete a fraction that global trainers do.

We’ve heard that Professor Willow has asked each team leader to collect research tasks this summer. Trainers who help out the team leaders can potentially unlock some unbelievable in-game bonuses over the summer. Are you up for the challenge? https://t.co/pE8jq6hcUM pic.twitter.com/OvsG3q6Znu

The narrative is all Pokemon Go trainers will put team allegiances aside and come together to complete the vast number of tasks required. In reality this is the best way to make sure all Pokemon Go players can participate during each event.

Last year’s event, which was very similar, saw trainers come together and complete all of the tasks. The same will be expected despite there being far more challenges to complete.

The nature of the research tasks are yet to be revealed although they will likely be the usual throw three curve balls in a row or catch 10 type of x Pokemon variety.

Rewards won’t depend on specific tasks but the number of them that are completed. If trainers at both the events and around the globe hit the targets, the rewards will be made available. Those targets and rewards are as follows for each event. 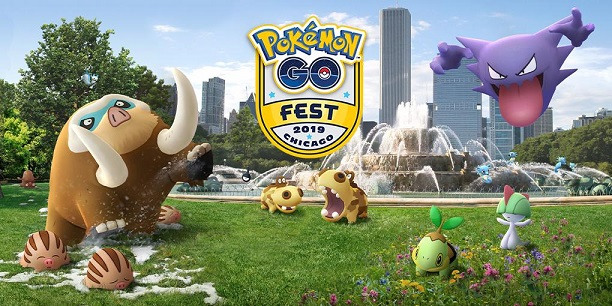 Bonuses which were successfully unlocked were available from June 18 1pm PDT to June 25 1pm PDT.

If all bonuses are unlocked then Raikou will be available in raids at a time and date yet to be announced. There will also be a chance of encountering a shiny Raikou! 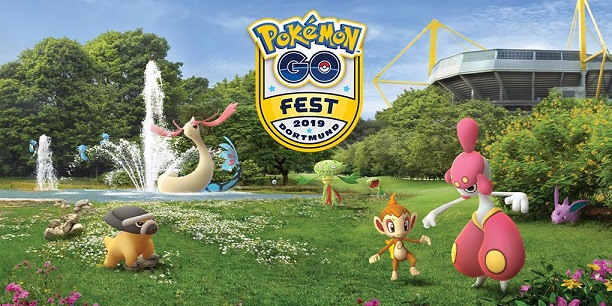 The Dortmund challenge ran from July 4 1am PDT to July 7 9am PDT.

Bonuses which are successfully unlocked were available from July 9 1pm PDT to July 16 1pm PDT.

Entei, and its shiny variant, were also available in raid battles as part of the rewards. 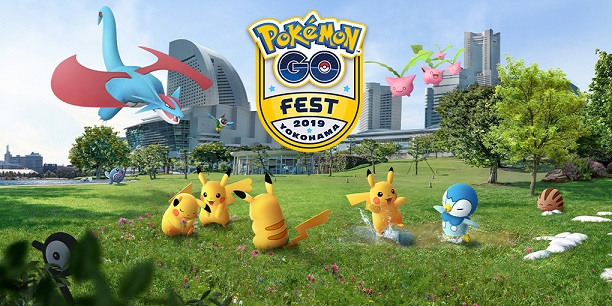 The Yokohama challenge will run from August 5 6pm PDT to August 12 1am PDT.

Bonuses which are successfully unlocked will be available from August 13 1pm PDT to August 20 1pm PDT.

The bonus Pokemon this time will be Suicune, along with its shiny form, will be available in raids at a time and date yet to be announced.