Niantic have confirmed that a huge number of Pokemon Go trainers attended the recent Earth Day activities. As a result shiny Diglett and various bonuses are now available in Pokemon Go.

The success of Niantic’s first Earth Day has caused them to encourage more players to get involved this year. A total of 68 events lead to an incredible 6.5 tons of garbage being collected.

The 2019 Earth Day smashed expectations with 14,800 Pokemon Go trainers participating. This means all of the below bonuses are available now until May 2. Niantic have offered additional clarification on the rewards stating they apply only to Pokemon spawning as a result of the bonus.

The bonuses for the 2019 Earth Day are as follows: 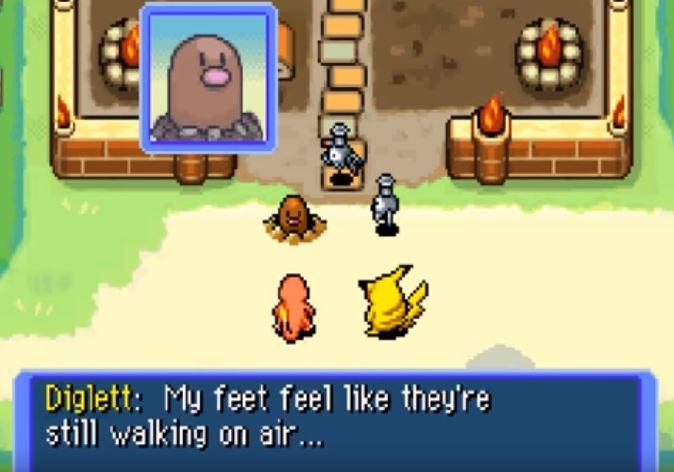 Did Pokemon Mystery Dungeon reveal Diglett’s secret all along?

One of the great Pokemon mysteries is what does Diglett look like? Diglett, and Dugtrio, always appear with their bottom half underground. Furthermore, in the few images where either of them appear above ground, mud or rock is still covering their bottom half.

That begs the question is there more to Diglett and Dugtrio than we know? The game, Pokemon Mystery Dungeon, does in fact reveal Diglett has feet. However, while that arguably proves Diglett does have feet, it doesn’t show what they look like.

Theories have run wild as to what Diglett could look like with some bordering on ridiculous. They can be found with a simple Google search but a word of warning they may ruin Diglett for you! 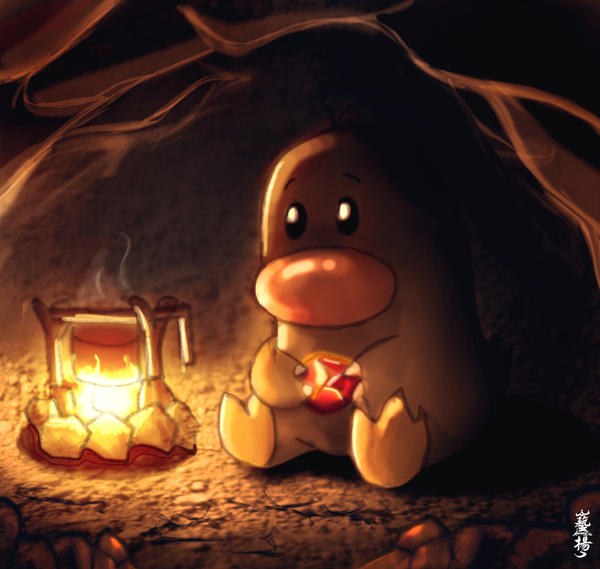 The most realistic is the most simple, however. The above concept art from yiyang1989 is likely close to how the Pokemon designers would have made Diglett themselves.