Rumors are already circulating as to which Pokemon will headline the Pokemon Go August Community Day as Niantic are expected to announce it soon.

Update: Ralts’ exclusive move has also been confirmed. Evolve Kirlia during or up to one hour after the Community Day event ends and your Gardevoir or Gallade will learn the exclusive move Synchronoise.

Ralts has been confirmed as the headliner for the Pokemon Go August Community Day. The dual psychic and fairy-type will be a popular choice among trainers.

With the July Community Day now in the books, we will almost certainly revert back to a non-starter Pokemon for August. Since Pokemon Go community days began in January 2018, odd months have exclusively had starter-Pokemon headlining them whereas even months haven’t.

As August is, of course, an even month, we can expect something different for the eighth community day of 2019. This means unlike this month’s where Mudkip was guessed well in advance, August could provide a shock. 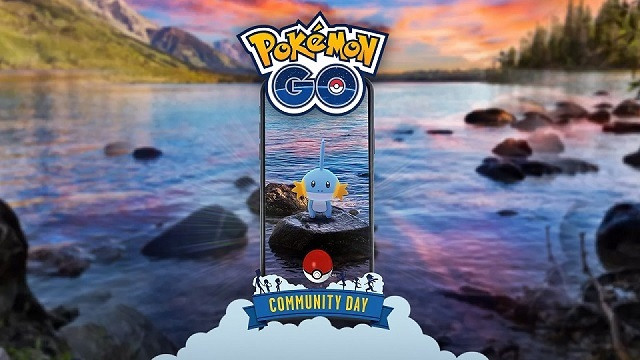 The turnaround for the next community day isn’t long at all, two weeks to be precise, on August 3rd. This is the shortest time between Pokemon Go community days that there has ever been.

As it is just two weeks away, don’t expect Niantic to hang around with their announcement. In fact, the August headliner could be announced as soon as later today – July 22.

The beauty of even month community days is that nobody truly knows who is going to headline, which provides an element of surprise when it’s announced. 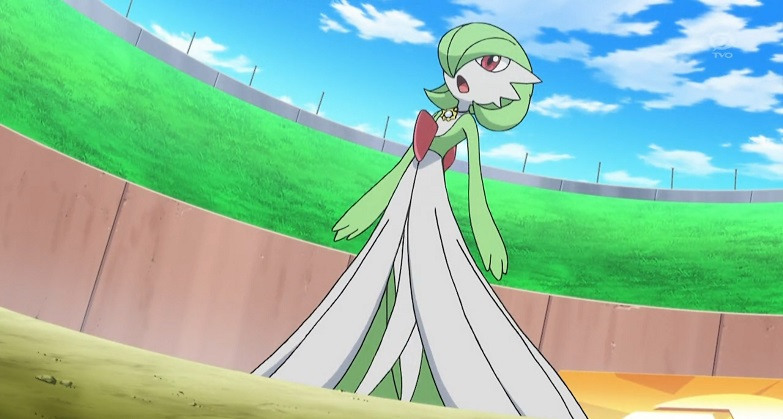 The most likely contender would seemingly be Ralts, the emotion Pokemon. Ralts had been speculated February, April and June also but obviously this never materialized.

Ralts also ticks a couple of key boxes too for headlining Pokemon. Firstly, it is a three-stage evolution Pokemon which is something all community day Pokemon have been, with the exceptions of Pikachu and Eevee. In addition to this though, one of its final evolutions, Gallade, evolves using a Sinnoh stone – something that Niantic will want to encourage trainers to use. 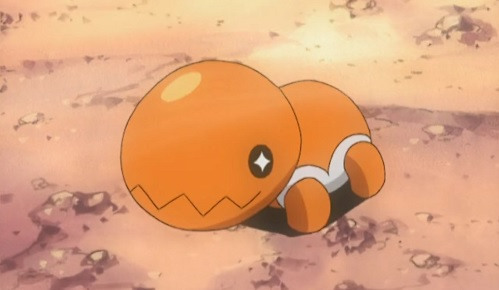 Elsewhere, Trapinch is another prominent contender. Like Ralts, the ground-type Pokemon had been tipped to headline previous events.

Trapinch may seem relatively harmless but its final evolution Flygon most certainly isn’t, which is another reason it could be selected to headline August. 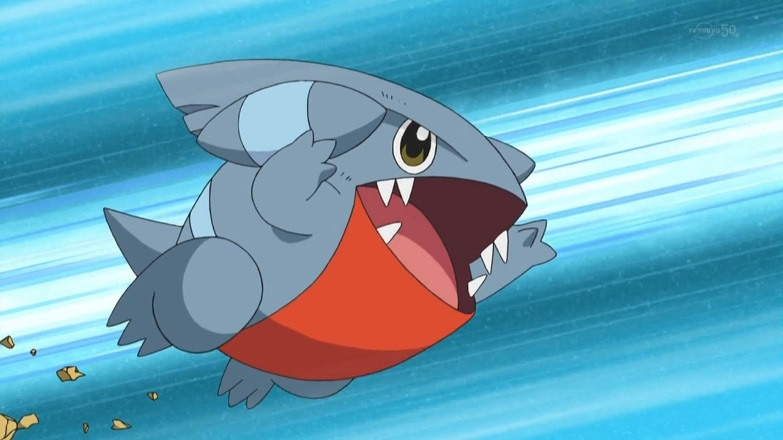 One Pokemon that hasn’t been rumored before is Gible. The Gen 4 Pokemon was only introduced in March 2019, as part of the generation rollout, and is a fan-favorite of Pokemon Go trainers.

A Gible community day would create a lot of hype and would also allow trainers to get a Garchomp which has good all-round stats. With a powerful exclusive move, it could be a Pokemon that provides a lot of benefit in battles.

Bonuses are part and parcel of Pokemon Go community days and it isn’t too much of a stretch to predict three-hour lures will be one of them. They have been present in every community day bar October 2018.

The other bonuses are harder to predict, although two consecutive months have yet to provide the same. This means 3x catch XP is unlikely but judging by the pattern set in 2019, 3x catch stardust and 1/4 egg hatching distance are more likely.

The July Community Day took place between 4 pm and 7 pm local time and as August is still peak summer, the same times could be used again.