Pokemon Go 100 IV: How rare are perfect stats and how do you get them? - Dexerto
Pokemon

Pokemon Go 100 IV: How rare are perfect stats and how do you get them?

Finding a Pokemon with perfect IVs is very rare, so it’s no wonder trainers are desperate to find them in Pokemon Go.

Trainers catch Pokemon in their millions across the world, always hoping to find that one with 100% IVs. Pokemon Go players can easily catch more than 1,000 without coming across one.

Before we delve into how to put the odds in your favor, if you’re unaware of what IVs mean and how they compare to other stats, such as CP, you can read our article which explains the differences between IVs and CP in Pokemon Go.

Now, for those of you that know exactly what IVs are, let’s look at the big question: what are the chances of finding a 100 IV Pokemon? The short answer is that it depends but we break down each scenario below. 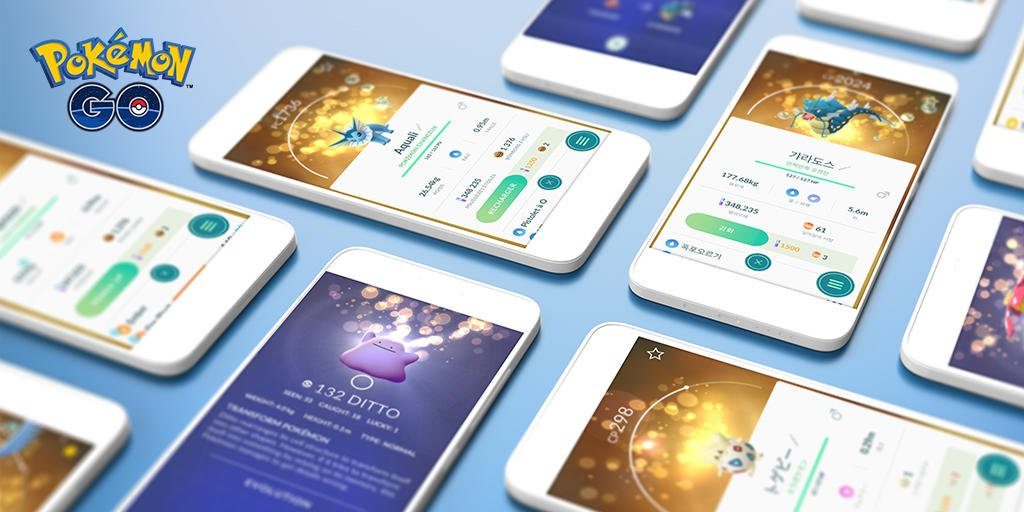 Perfect IV odds in the wild?

There’s a one in 4,096 chance, or 0.0244% portability, of finding perfect IVs from a wild catch. There is also a Weather Boosted wild catch though, which gives you a significant odds boost.

Instead of the 1 in 4,096 chance, a Weather Boosted catch increases your odds to a 1 in 1,728 chance. This is still very unlikely but still drastically better than before. Fortunately, there are ways to further improve those odds.

There are various other methods of obtaining Pokemon and these all provide better chances of finding that one highly sought after 100% IV Pokemon. Firstly, let’s take a look at Shadow Pokemon.

When Team Rocket brought Shadow Pokemon into Pokemon Go they also gave trainers a much greater chance of perfect stats. While it might be costly for some species, purifying a Shadow Pokemon gives each IV an automatic boost of two.

That means if a Shadow Pokemon has, for example, 2 attack, 5 defense and 8 stamina, upon purification it will become 4 attack, 7 defense and 10 stamina. So, if you can find a Shadow Pokemon with an IV of 13 for each stat (or more) then you essentially have a perfect IV Pokemon.

You have a 3 in 16 chance of a particular stat being 13 or more. This means you have a 1 in 152 chance (just less than 1%) of getting IVs of 15 across the board every time you capture a Shadow Pokemon. 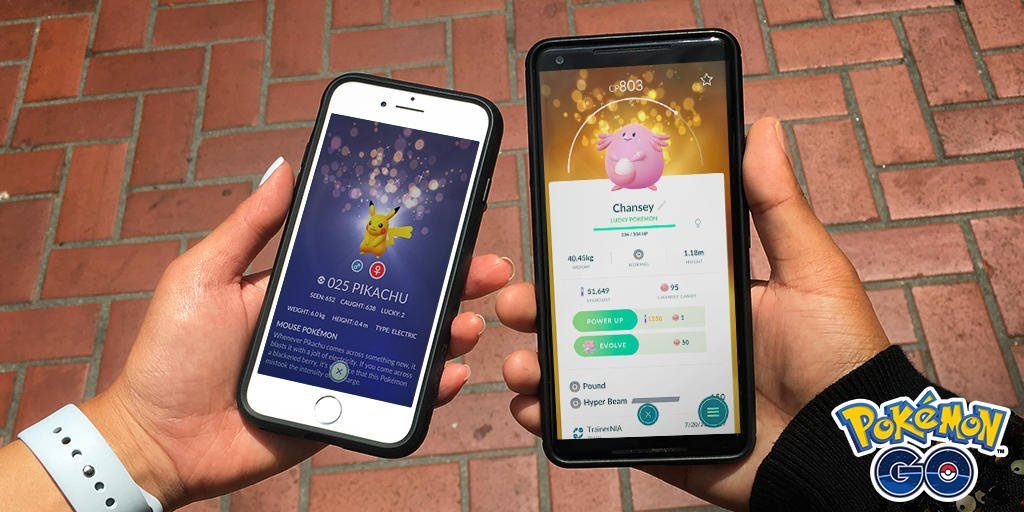 Yes, it does. Trading Pokemon between friends is a great way to increase the odds of finding perfect IVs. It’s also a good way to boost IVs, too.

With that said, the odds still aren’t great, and depend on your level of friendship. The odds are as follows:

This means if you’re relying on trading Pokemon to find those perfect stats across the board, you could be waiting a while.

What about eggs, quests and raid bosses?

Hatching Pokemon from eggs, earning them in quests or defeating them as a Raid Boss all provide the same chance of obtaining a 100 IV Pokemon – 1 in 216. That is because each stat is guaranteed to be 10 or more. 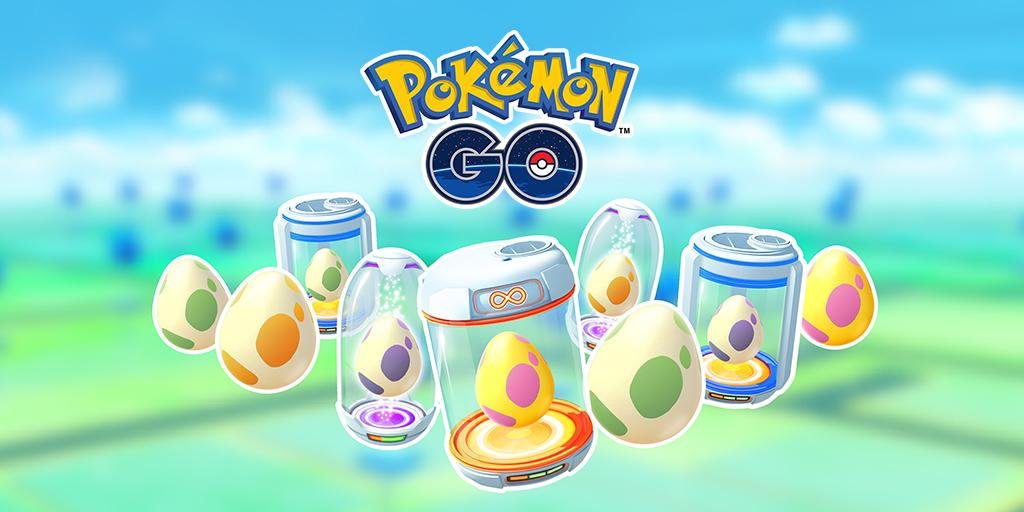 Lucky Pokemon the best way to get 100% IV

Thank you to Titleist12 for doing the initial research and sharing the findings. It should be noted that Niantic can change these percentages at any given time but haven’t to our knowledge in the last several months.