What are the best Pokemon games of all time? - Dexerto
Pokemon

What are the best Pokemon games of all time?

The Pokemon video game series is one of the most popular game franchises. Since its inception in 1996, there have been a lot of Pokemon games across various consoles. Here are the top rated Pokemon games of all time, ranked 1 to 5.

What is the Best Pokemon Game?

Opinions on this topic are certain to spark fierce debate. There will be some Pokemon fans who remain steadfast in their view that the original Pokemon Red and Blue are the best. Others will argue the newer games are better because of their modern graphics and enhanced functionality.

Interestingly, based on numerous review sites, the mainline Pokemon games are unanimously voted the most popular. This isn’t overly surprising but it does mean the likes of Pokemon Stadium and Nintendo’s newest Pokemon game, Let’s Go, aren’t as well received.

Here are the top 5 Pokemon games based on review sites such as Metacritic and Gamerankings. Unfortunately there is little between them. Nevertheless here are the best Pokemon video games available today. 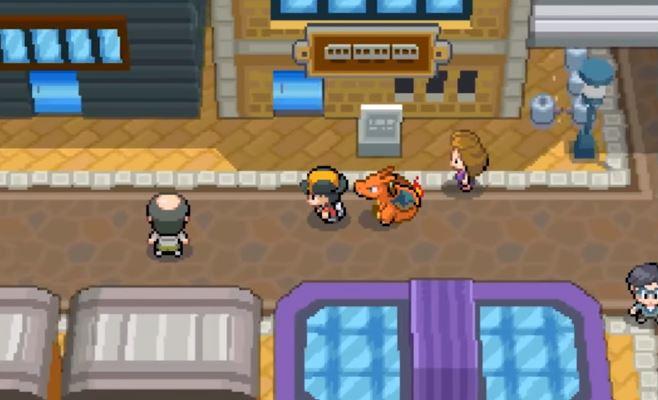 While an improvement on Pokemon Gold, HeartGold is still a little dated in graphics by today’s standard…

Pokemon Gold and Silver may offer the perfect balance between play-ability in 2019 whilst maintaining that nostalgic effect. The game is set in the Johto region and introduces the second generation of Pokemon.

Of course the graphics are very dated. After all, it was made for the Gameboy Color! However, it does provide the ultimate classic Pokemon play-through with the added bonus of a return to the Kanto region at the end.

If you want a more modern version of this classic, then Pokemon HeartGold and SoulSilver was a remake made for the DS several years later.

You’re either in the camp that thinks this is the best Pokemon game or you’re rolling your eyes at it reaching number two. Others will be disappointed to see it at number two considering many regard it as one of the greatest games ever made, period. Regardless, there are going to be very few Pokemon game lists that exclude this classic.

Pokemon Red and Blue is of course the first Pokemon game to be released. With the exception of GTA 5, it is arguably the best selling video game of all time when you exclude bundled games.

However, even for people who played it back when it was released, going back to it today might be difficult because of the graphics. Fortunately, there is a much more playable alternative in the form of Pokemon Fire Red and Leaf Green. This is available on the Gameboy Advance. 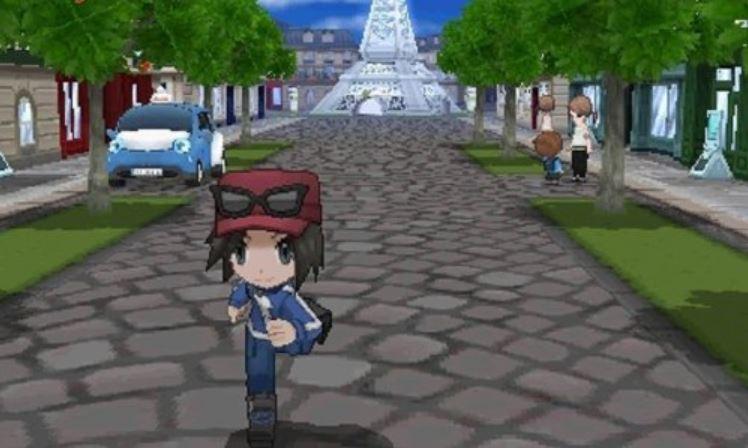 The third entry jumps several years from the first two generations of Pokemon games. Pokemon X and Y was released worldwide in late 2013 for the Nintendo 3DS.

This game marked the first time that mainline Pokemon games had 3D graphics. Such a change had the potential to ruin the feel of what a Pokemon game should be. However, critics agree that Pokemon X and Y does a great job of the transition.

Furthermore, the game offers enhanced online play and new features such as mega evolution. If you haven’t played Pokemon games in a long time but want to play the game in relatively modern graphics, then this might be the game to pick up.

Pokemon Black and White introduces the 5th generation of Pokemon. It is generally considered the best Pokemon game on the Nintendo DS.

The biggest changes in Black and White from previous games are that character speech occurs in speech bubbles. This allows more than one character to talk at a time.

The game is also the first to include seasons. The map indicates which season it is also. Moreover, certain areas are only accessible depending on the season.

In addition to this two new battle modes appear for the first time. They are triple battles and rotation battles. 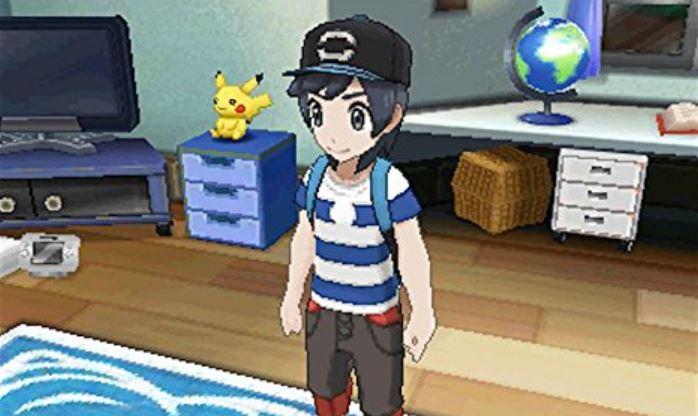 The general feedback of Sun and Moon is that the core gameplay excels. This of course pleases hardcore Pokemon fans. The story on the other hand did receive some criticism for being boring and having an unfulfilling ending.