Amidst the Pokemon Let’s Go release this Friday, the Pokemon Detective Pikachu trailer has also been released.

The Pokemon Detective Pikachu movie is the first live-action film on Pokemon. Its initial release is scheduled for May 10, 2019.

As the name of the move suggests, the movie is based around Pokemon’s most recognisable figure, Pikachu. 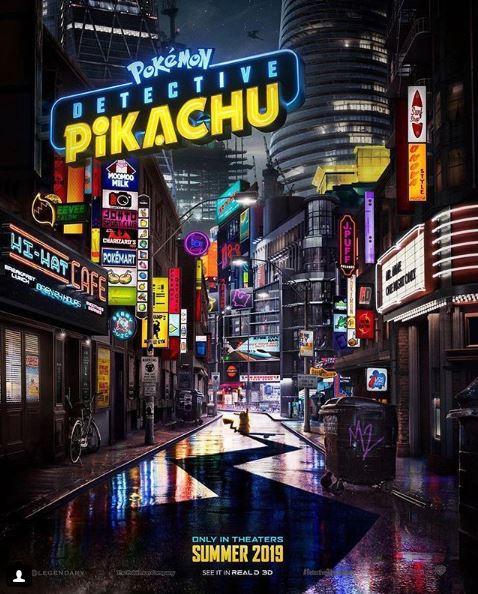 Since the announcement of the film, new footage has emerged.

The Detective Pikachu trailer suggests the film is built around one particular detective, Tim Goodman, (Justice Smith) having the ability to actually talk to Pikachu. When said Pikachu interacts with other people they simply hear the expected “Pika Pika” noise.

No doubt the film is based on their relationship. Other Pokemon such as Bulbasaur and Mr Mime also feature, with surely many more too.

The film features Ryan Reynolds as the voice of Detective Pikachu.