Pikachu has always been Pokémon’s mascot, but his new sleuthing venture has breathed new life into the chubby rodent, with old and new fans alike loving his design. 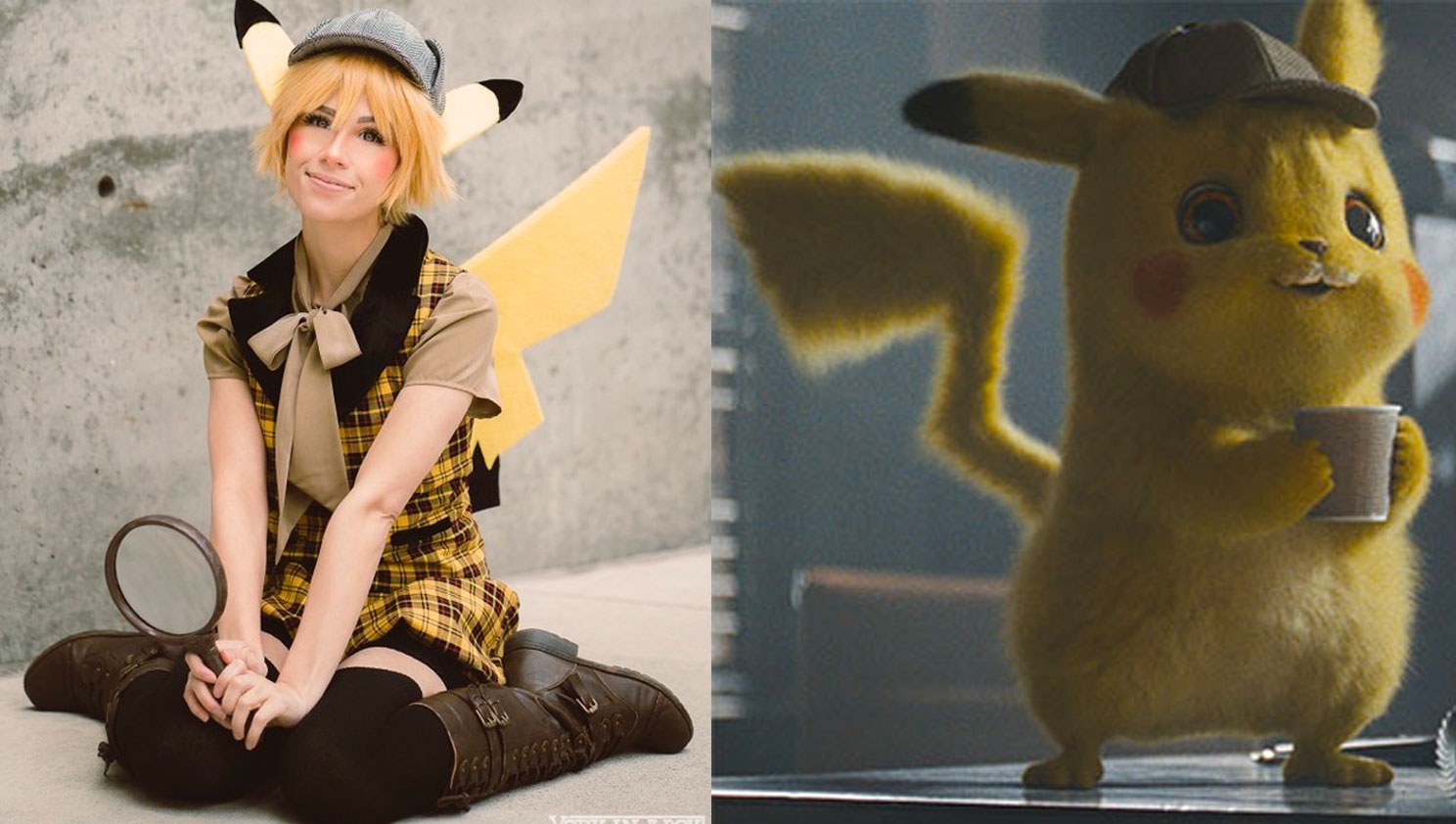 Steff Von Schweetz, a cosplayer from Las Vegas, showed off her interpretation of Detective Pikachu at FanimeCon 2019 and uploaded photos to her Twitter account where Pokémon fans fell in love with her costume.

“THIS IS THE CUTEST THING EVER I’M DYING,” one user tweeted adoringly. “Cutest Detective Pikachu ever. Including the movie one,” another fan gushed.

It’s hard to disagree that her costume isn’t super cute, with the finest element of her Detective Pikachu outfit being the inclusion of the furry sleuth’s coffee cup – a signature running joke throughout the Nintendo 3DS game and the movie.

I could stop whenever I want. These are just choices.

A Detective Pikachu game is coming to Nintendo Switch

During Pokémon’s May 28 press conference, Nintendo confirmed that a follow-up game to the 2018 Nintendo 3DS title is headed to the Switch.

Much like the movie, the original game has protagonist Tim Goodman team up with Detective Pikachu in Ryme City as they investigate crime scenes, examine evidence, and solve the mystery of Tim’s missing father. 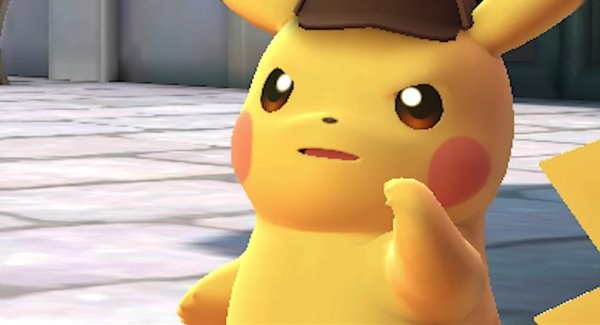 The Detective Pikachu Nintendo 3DS game is getting a follow-up on Switch.
[ad name=”article3″]

Tsunekazu Ishihara, President and CEO of the Pokemon Company, didn’t have many details to share about the Nintendo Switch version, and simply stated that it was a “continuation of the first game” and will have a different ending to the Detective Pikachu movie.