It may have taken over 20 years to happen, but Nintendo is finally releasing a Pokemon Snap sequel on Switch, and we now have a trailer and release date to look forward to.

Pokemon Snap first launched on the Nintendo 64 in 1999 as one of the franchise’s earliest spin-off games. Its laid-back gameplay wasn’t what fans were used to, but it still managed to gain cult status and is fondly remembered by many gamers to this day.

Because of this, players have spent the last two decades campaigning for a sequel. It seems Nintendo has finally listened, as a sequel is coming to Switch in 2021, and it’s looking pretty incredible.

We’ve rounded up all the details we can find about the upcoming sequel including the release date, a new trailer, and what players can expect from the tropical Lental region.

Pokemon fans will no doubt be thrilled with how the sequel is coming along. Just by the trailer alone, the graphics looked to be an improvement on Pokemon Sword and Shield, and the gameplay seems fresh yet familiar.

Fortunately, there won’t be too long to wait for the new title to arrive, as it will be released for Nintendo Switch on April 30, 2021, and the game is available to pre-order right now.

There’s some great deals to be had on pre-orders for those in the UK.

The title is also available now for pre-order on sites such as Amazon, Best Buy, and GAME. For those in the UK, Amazon’s site also discounts the price by £5, throwing in a fantastic double-sided poster, alongside a sticker sheet.

Without any special deals for US players, the game will cost you $59.99 to preorder at all stockists. For UK players, the average price is £49.99, but the Amazon version chimes in at just £44.99. Looking for further reductions? The Game Collection stocks the same deal as Amazon, yet even cheaper still, clocking in at a low £42.95.

The upcoming Pokemon Snap sequel is, of course, inspired by the classic Nintendo 64 title, so it looks like it’s going to follow a very similar gameplay style – although with much-improved graphics, of course.

The release trailer below shows off the lush island locations you’ll be visiting during the game, as well as a few of the more than 200 Pokemon you can take photographs of including Grookey, Heracross, and Pichu.

It ends with an encounter with a giant Meganium, the Grass-type Pokemon that arrived in Gen 2. Shining with a bright aura, it will no doubt be linked to the Illumina phenomenon at the heart of the game.

The Pokemon Presents trailer gives us a bit more insight into the inner workings of this new iteration. With new features allowing you to edit your photos, scrapbook them and record Pokemon behaviour, it’s a very modern take on an iconic classic.

What is New Pokemon Snap?

Players will capture their favorite Pokemon in New Pokemon Snap.

Just like the original Nintendo 64 game, the game gives Trainers a break from catching and battling Pokemon. Instead, they’ll spend their time traveling around wild locations to capture their favorite creatures on camera and fill out their Photodex.

The sequel takes place in the Lental region, which is made up of several unknown islands to visit. Using the NEO-ONE travel pod, players will explore beaches, jungles, and deserts while uncovering the mystery of the Illumina phenomenon alongside Professor Mirror.

Photographs taken by the player will be evaluated by the Professor and scored based on “the subjects’ poses, how large they appear, how directly they’re facing the camera and where they fall in frame”.

Unlike the original game, which saw fans take on the role of a character called Todd Snap, it seems that you can choose a male or female original character like the mainline Pokemon games.

Below are a few of the best screenshots from the Pokemon Presents trailer that give you a glimpse into the Pokemon Snap universe. 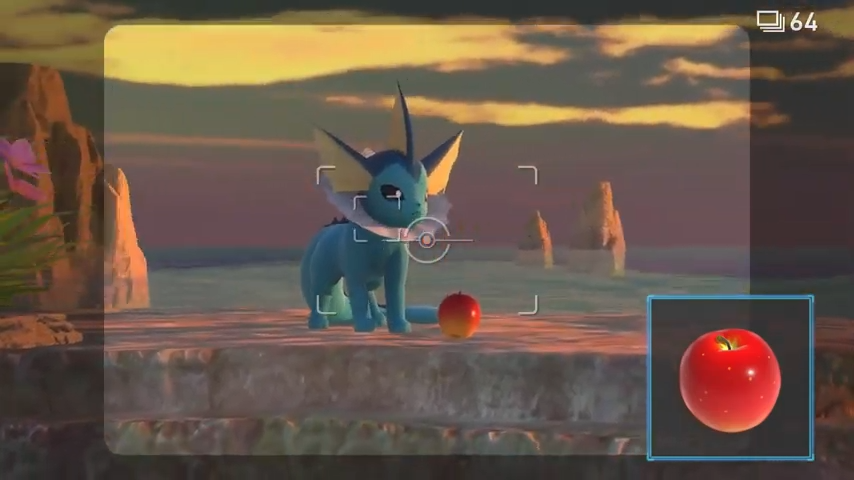 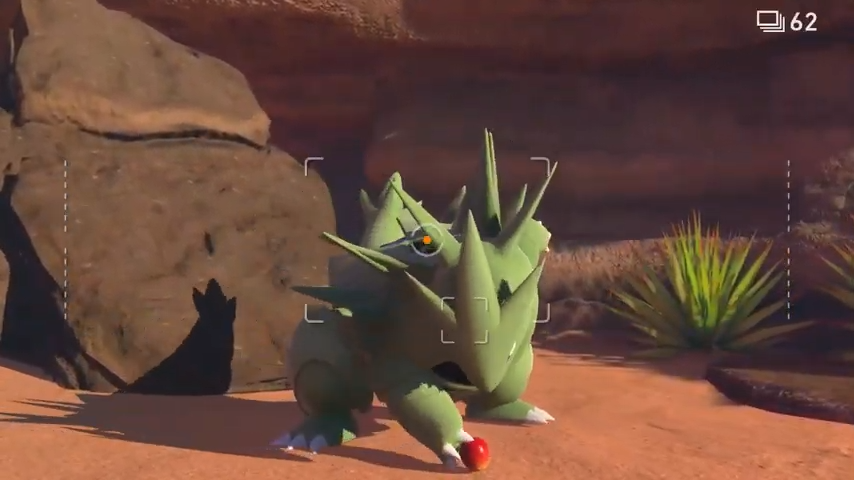 Over 60 Pokemon have been confirmed to be in the game. While the first game focused only on creatures from Gen 1, the new title has ‘mon from across all generations. The list of Pokemon known so far is as follows:

We’ll keep this article updated as more Pokemon Snap information gets announced, so make sure you check back soon.

So many release dates are uncertain in 2021, but here’s everything we know about the big games fans are looking forward to this year and beyond: