New Pokemon game is being developed by Tencent - Dexerto
Pokemon

New Pokemon game is being developed by Tencent

The Pokemon Company are reportedly going to co-develop a brand new video game with Tencent’s TiMi Studio Group, the developers of Call of Duty: Mobile.

While there is no confirmation in terms of official details on the project as of the time of writing, there’s a very good chance that the new installment to the Pokemon franchise will be a mobile game too, just like the upcoming Call of Duty title.

This new development – first reported by Serebii.net – marks yet another big step in the relationship between both Nintendo and Tencent, who have been working on a close relationship ever since the companies confirmed that the Nintendo Switch would soon be distributed across China, back in April. 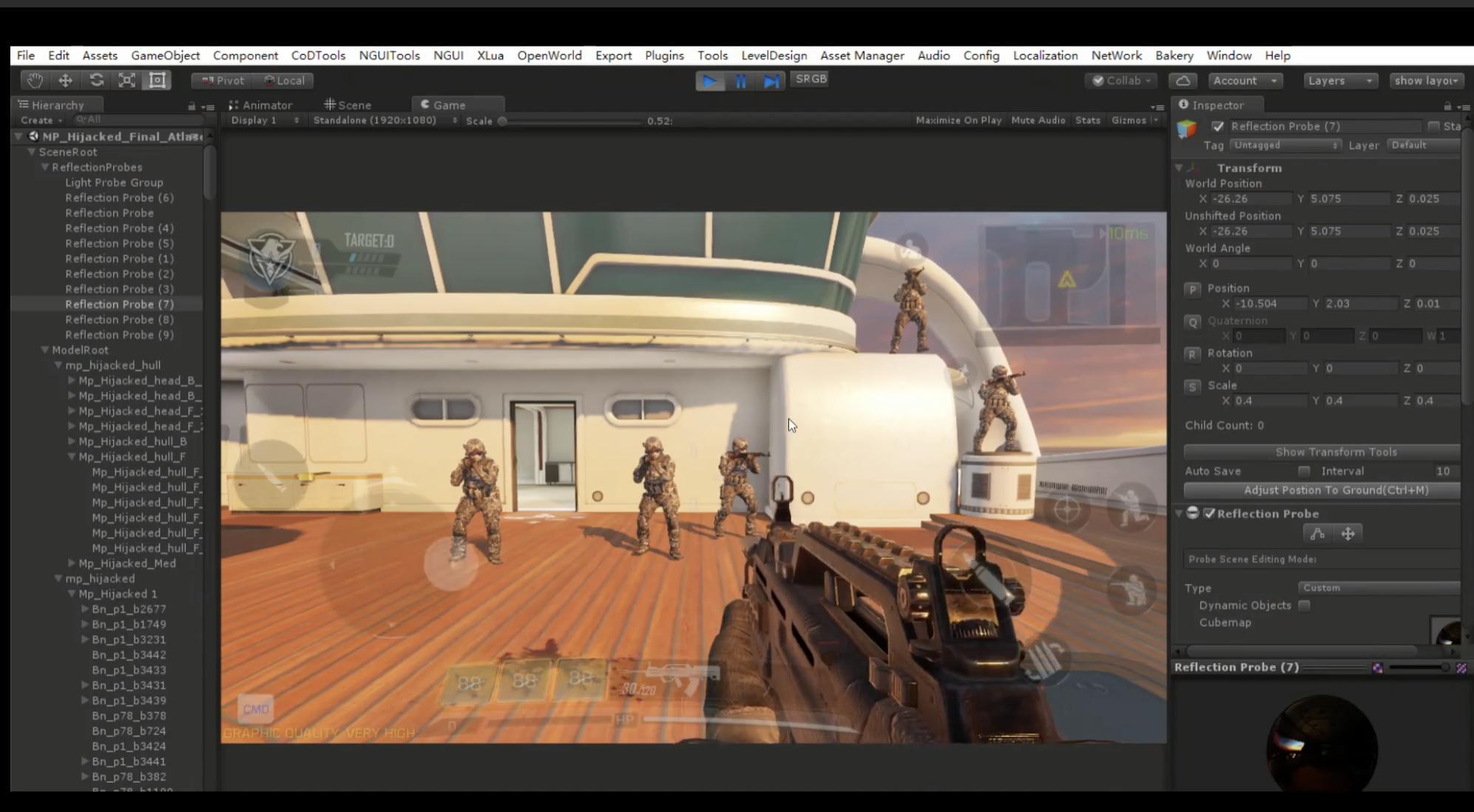 Tencent is developing Call of Duty: Mobile in partnership with Activison, so will the new Pokemon game be for mobile?
600[ad name=”article2″]

Whether or not the new project being worked on by Tencent will be another Pokemon mobile game remains to be seen, but many fans will be pondering just what to expect in the future from these two developing brands.

Fans already have a brand new mobile game to look forward to later in 2019, though, as Pokemon Masters is expected to launch at some point during the summer. The latest trailer for the game can be seen below.

For more information on that game, check out our Pokemon Masters hub, which will walk you through some of the confirmed features as well.

Should there be any more information made available where this new game is concerned, however, we’ll be sure to keep you in the loop.