The Pokemon Company has announced when it will be revealing new info on the upcoming Sword and Shield games.

Galar is the region trainers will explore in the two new games.

As it turns out, fans won’t have to wait much longer as the info is scheduled to drop on Wednesday, August 7 at 6:00 am PST.

It’s been some time since we’ve had any official new info on the latest upcoming installments in the mainstay Pokemon games. But that doesn’t mean there hasn’t been any news.

So far, Sword and Shield has generated some negative buzz for not having a National Pokedex. Game Freak’s reasoning for not including it was because of the time and cost to implement it. Instead, resources are going into species found within the Galar region.

The news greatly infuriated fans, especially those in Japan. It is possible that this latest update could tackle these complaints head-on in some capacity and offer something to atone for what has been considered a misstep. 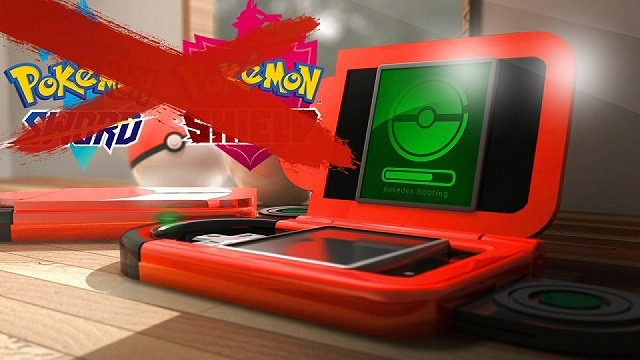 As we’ve previously reported, as we’ve come to expect with Pokemon games, there are version differences with the two titles.

Sword and Shield are scheduled to release on the Nintendo Switch worldwide on November 15, 2019.