Pokemon Go Mudkip Community Day – What you need to know

Pokemon Go’s July Community Day will be headlined by Mudkip, to the surprise of absolutely nobody, but many trainers might not have expected a change in timing for the July 21 event.

The announcement that Mudkip would indeed be the headliner had been predicted months in advance, mostly because Niantic have established a clear pattern when it comes to the starter Pokemon. So, it was odds-on that the water-type was set to be the star of the show.

Torchic headlined in May, and Treecko did back in March – meaning July, the next odd month, was almost certainly going to be Mudkip. Once the Mudkip community day concludes each of the starter Pokemon from the Kanto, Johto and Hoenn regions will have had their own event.

Get ready for a cool July #PokemonGOCommunityDay! This July, Community Day features Mudkip and will take place from 4 p.m. to 7 p.m. local time. We hope this new time creates an even better Community Day experience for those looking to escape the heat! https://t.co/d9NW6wNEM5 pic.twitter.com/KAYN5gnDvN

Since the March Community with Treecko as the headliner, Niantic moved away from using the same start time across the world, to a local time start. Community days had been running from 3pm to 6pm but this one it will start at 4pm, finishing at 7pm – “for those looking to escape the heat.”

The time of the event might have changed, but the three-hour lure remains once again. The other bonus has been confirmed to be 3x catch XP. This bonus tends to switch around with 3x catch stardust and 1/4 egg hatching distance. 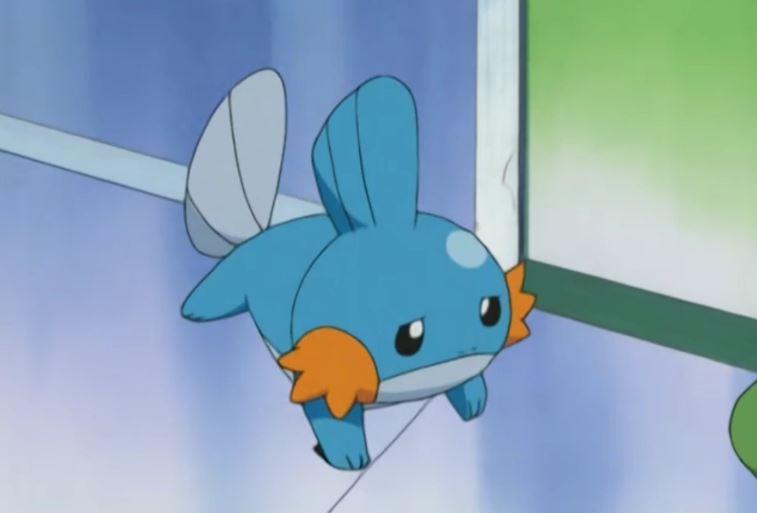 Mudkip is the ninth starter Pokemon to headline a community day…

Mudkip evolves into Marshtomp after 25 candies, before evolving into Swampert after another 100. While the water-type starter is a fan-favorite, as most starter Pokemon are, it won’t offer much utility in a competitive sense.

Swampert is a distinctly average option in terms of the Pokemon Go meta and doesn’t even break in the top 100 for its attack or defense stats. However, its stamina does reach 36 of the 518 Pokemon currently available in Pokemon Go.

Its exclusive move, which can be obtained during or one hour after the event concludes, will be Hydro Cannon. If you’re able to pair Mud Shot with Hydro Cannon then you’re going to have a powerful Pokemon on your hands.