Some rather concerning news is coming out of the Pokemon Go community – level 40 accounts are disappearing.

Login problems have been intermittently ever-present since Pokemon Go’s introduction. Fortunately they tend to be due to server issues or small bugs where the problem resolves itself over time.

However, this latest issue appears to be deleting Pokemon Go accounts permanently. Moreover, it is applying to level 40 accounts. Those who have played Pokemon Go in any large capacity will know just how many hours are required to even get close to this level.

This particular login issue resulted in the below message appearing when the account in question tried to login. 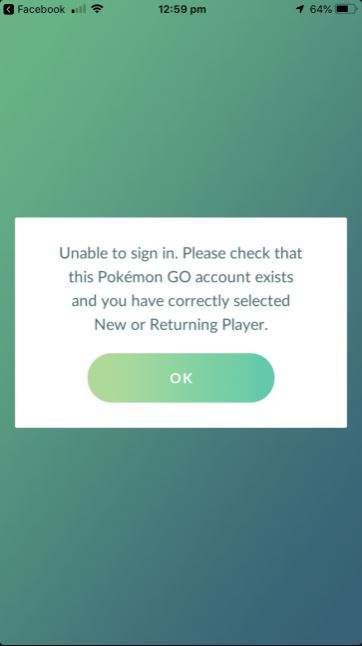 After attempting to login later, the account owner was taken to a level 1 account where they could catch starter Pokemon.

It was at this point that perhaps the biggest mistake was made. Many Pokemon Go trainers have experienced this type of issue before, which was resolved by time.

However, when this person decided to catch one of the starter Pokemon, it appears to have overwritten their account’s data in the Pokemon Go database.

Now, it is worth noting that this doesn’t excuse their account disappearing and catching the Pokemon is no fault of their own. With that said, it is unlikely they can do anything about it from a legal stand point as Niantic’s terms and conditions cover such occurrences. 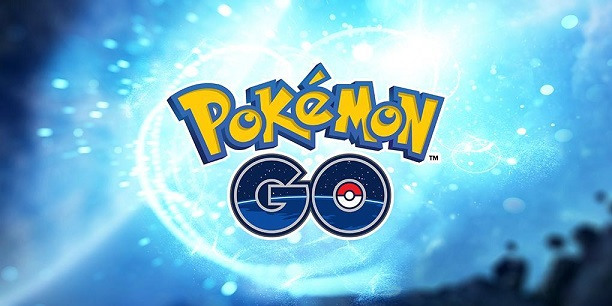 What to do if you can’t login?

If this happens to you, close the Pokemon Go app immediately. The last thing you want is to go through Professor Willow’s messages and get to the Pokemon Go overworld. This is the process of creating a new account.

Instead, you can keep trying to login but quit each time it fails. If the issue isn’t resolved by itself, contact Niantic and wait for them to respond or resolve the problem.

Alternatively, you can try deleting and reinstalling the Pokemon Go app.

Niantic should be aware of the issue by now but haven’t responded in any official capacity.

The problem is amplified by the fact a lot of the higher level accounts have spent a lot of real money. If their account is unrecoverable then this of course has gone to waste.

The sentiment from most Pokemon Go trainers seems to be if it happens to them they won’t be playing again. Many have put nearly three years of time into the game and understandably they don’t want to start over.

It remains to be seen whether this particular account can yet be recovered and whether Niantic will firstly, fix the issue and secondly, provide compensation for the accounts it can’t. 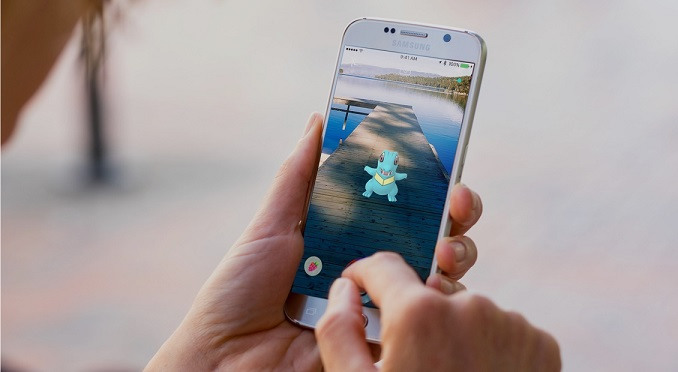 Other horror stories are also circulating on Pokemon forums. Another level 40 account disappearance showed anyone can get hit with the problem.

Alexine8429 lost their account which they had been playing on everyday since Pokemon Go released. After 12 days they still didn’t have a response from Niantic. No update has been provided since.

Another player, this time with a level 39 account, was unable to login and subsequently found their account for sale on eBay. As a result the e-mail address attached to the account was changed and therefore Niantic informed Yuri that they couldn’t help.

One response suggested they buy back the account and attempt to get a refund once they prove the sale was fraudulent. These are just two examples of an unfortunately far too frequent issue.

The ongoing issue has led Pokemon Go trainers to become frustrated with Niantic’s lack of help and responses.

Niantic should perhaps be doing more to prevent this from happening as it must be soul-destroying to invest that much time into something to simply have it taken away.

However, Niantic have to be careful because accounts could be sold and then claimed to have been hacked. Without conclusive proof it’s a minefield for Niantic to walk through.