Legendary Rayquaza is coming back to Pokemon Go - Dexerto
Pokemon

Legendary Rayquaza is coming back to Pokemon Go

Pokemon Go trainers have been handed what could be potentially their last chance of spotting a Shiny Rayquaza in the mobile game, after Niantic confirmed it’s coming back.

The legendary species is going to start appearing in five-star raids in Pokemon Go in the near future and while it might be available for a limited time, by definition, there should be plenty of time for fans to at least get a sight of it in-game.

Before you jump into plotting a strategy for how to catch this Dragon and Flying-type Pokemon, you’re going to need to know when it’s available to find. So, let’s take a look. 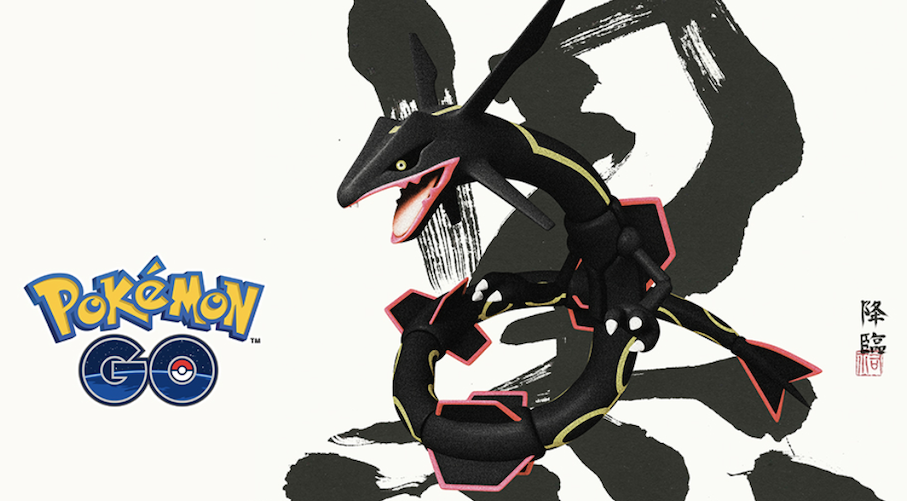 Rayquaza is coming back to Pokemon Go.
[ad name=”article2″]

When is Rayquaza coming back to Pokemon Go?

Niantic have confirmed using the official Pokemon Go Twitter account that Rayquaza is going to be appearing in the mobile world for around a month. The specific dates, however, are between July 31 to September 2.

The time in which Rayquaza will land in Pokemon Go will not differ for those who fancy their chances of taking it down. Wherever you are, it will land at 1PM local time on release date.

“Rayquaza is said to have lived for hundreds of millions of years in the ozone layer, descending only to put the clash between Kyogre and Groudon to rest,” the official statement posted the Pokemon Go blog states.

“Seeing as the Sea Basin Pokémon and the Continent Pokémon have both been active recently, it’s no surprise that this normally reclusive Pokémon has reappeared in their place!”

How to get Rayquaza in Pokemon Go

Whether or not you will get the chance to see Rayquaza during this period of time remains to be seen. While Niantic have wished players luck in their quest, trainers will be hoping to make their own luck while it’s available.

Five star raids are in-game special events held at gyms that allow players the opportunity to take on raid bosses, some of which are legendary Pokemon – just like Rayquaza. You can always tell if a raid is set up for a gym, as an egg or Pokemon icon will appear next to it. 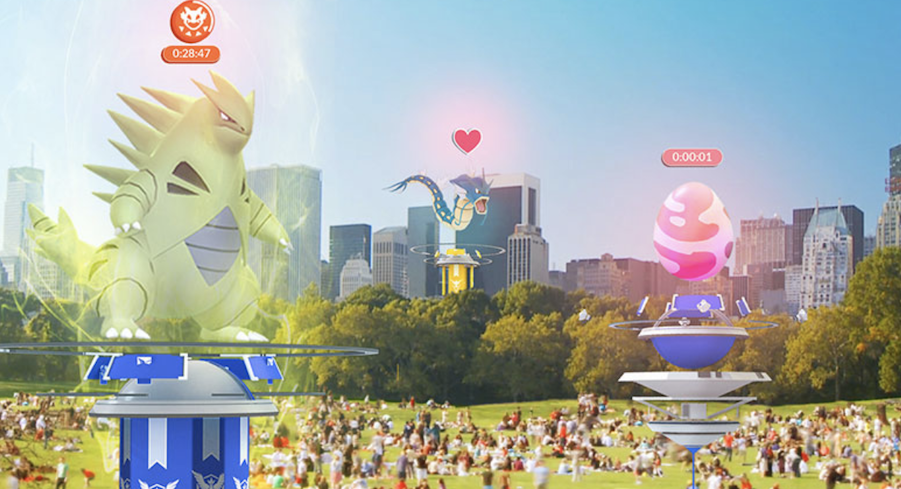 Keep a lookout for Gym Raids during August in Pokemon Go.
[ad name=”article5″]

These raid lobbies can hold up to 20 players, so you better hope that once the Pokemon appears, there’s an empty spot for you to take part.

It’s worth noting that shiny Pokemon have a 100% catch rate, too, so make sure you hit them cleanly with a ball once you get in there, or face missing out. Well, that’s if it is a shiny that you run into, of course.

Clearly, everybody would like to get their hands on a legendary Pokemon of this kind. If you’ve never caught one already, this might be your best chance!