Furious xQc gives up on Pokémon after making a fatal error

Popular streamer Félix ‘xQc’ Lengyel was angry when he attempted to continue his Pokémon: Let’s Go save on stream – only to find that he had made a costly mistake.

Lengyel had been streaming the game for most of his 10 hour stream on Tuesday, November 28, and came across a wild Snorlax that he wanted to catch.

The streamer took on the Pokémon, eventually losing a hard-fought battle as the Snorlax put his Pikachu to sleep. Frustrated, and realizing that he needed to catch it, xQc closed the software down on his Nintendo Switch. 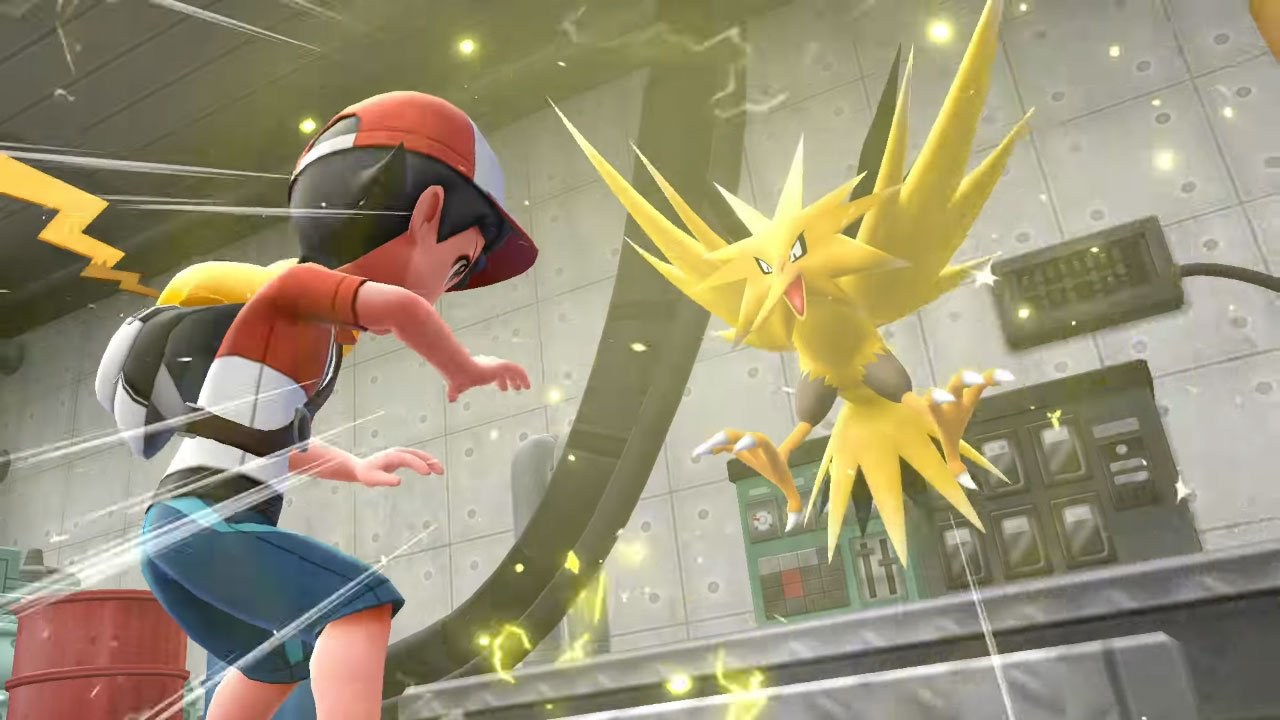 The former Dallas Fuel player sat silently staring at his Pokémon: Let’s Go character screen, realizing that the number of Gym Badges the game said he had was wrong. He then entered the game, throwing his controller and slamming his fist onto the desk when he saw how far back it had taken him.

“Yeah, I’m done,” signed xQc. “No, but I did save though! I saved for Team Rocket. I’m tilted, I’m actually really tilted right now.”

Lengyel was too frustrated to play through the missing segment again on stream, closing the game and moving on to play web browser games for 20 minutes before turning his stream off entirely.

Fans who want to see xQc continue his journey to become a Pokémon master don’t need to worry, as the Canadian says he will replay the portion again off-stream, so they can continue to play Pokémon: Let’s Go at a later time.