To the surprise of few Pokemon fans, the new Detective Pikachu movie has resulted in a special Pokemon Go event. Events featured heavily in the first months of 2019 but there has been a lull period over April.

The most recent Pokemon Go event came back at the beginning of April with the Bug Out event. The event following the special Detective Pikachu celebration is the Torchic Pokemon Go community day.

Pokemon who feature heavily in the new film will spawn more frequently in the Pokemon Go wild. These include Bulbasaur, Jigglypuff, Psyduck, Aipom, and Snubbull. Additionally, Aipom may come in its shiny form.

On top of this, select Pokemon who feature in the movie will appear in raids. Presumably this will focus on the more powerful Pokemon.

Elsewhere, the Pikachu photobomb is back. Previous photobombs have come with hat wearing Pikachu to celebrate the 2019 Pokemon Day. Before that Smeargle started the trend with its introduction to Pokemon Go. Both could only, and can in Smeargle’s case, be captured when they have photobombed you when using the Pokemon Go photography feature.

Now, Detective Pikachu may also photobomb you. If it does then you’ll be presented with a chance to capture the Detective Pikachu variant. At this stage it is unclear whether there will be the usual five limit or if it will change for this specific event.

Finally, there is also a 2x XP for catching Pokemon. 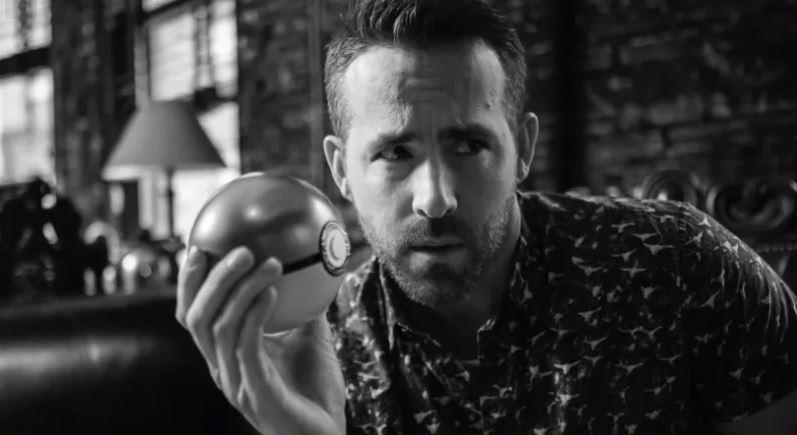 Ryan Reynolds is the voice of Detective Pikachu!

The worldwide release of Detective Pikachu is also expected to bring some new Pokemon Sword and Shield news.

This is speculated to be another gameplay trailer.