Why haven’t there been more games like Pokemon Colosseum or Gale of Darkness? - Dexerto
Pokemon

Why haven’t there been more games like Pokemon Colosseum or Gale of Darkness?

Pokemon Colosseum and Gale of Darkness for the Nintendo Gamecube are among some of the most revered Pokemon games – but why haven’t there been any similar games since?

Game developers have their own intricacies, which means one company may not the same skills as another. It is the reason why Call of Duty and Battlefield play differently, for example, despite sharing a similar concept.

Genius Sonority, who developed both the Gamecube games, had their own take on Pokemon games which clearly struck a chord with fans. Game Freak, on the other hand, have their own philosophy that has produced incredible games such as Pokemon Red/Blue, Gold/Silver and Ruby/Sapphire.

When Pokemon Colosseum and Gale of Darkness were at the peak of their popularity, handheld gaming was far more inferior to console gaming – at least graphically.

Game Freak were, and arguably still are, a developer for handheld consoles – something they did very well. This means it wasn’t in their skill set, or mandate, to develop console style games. 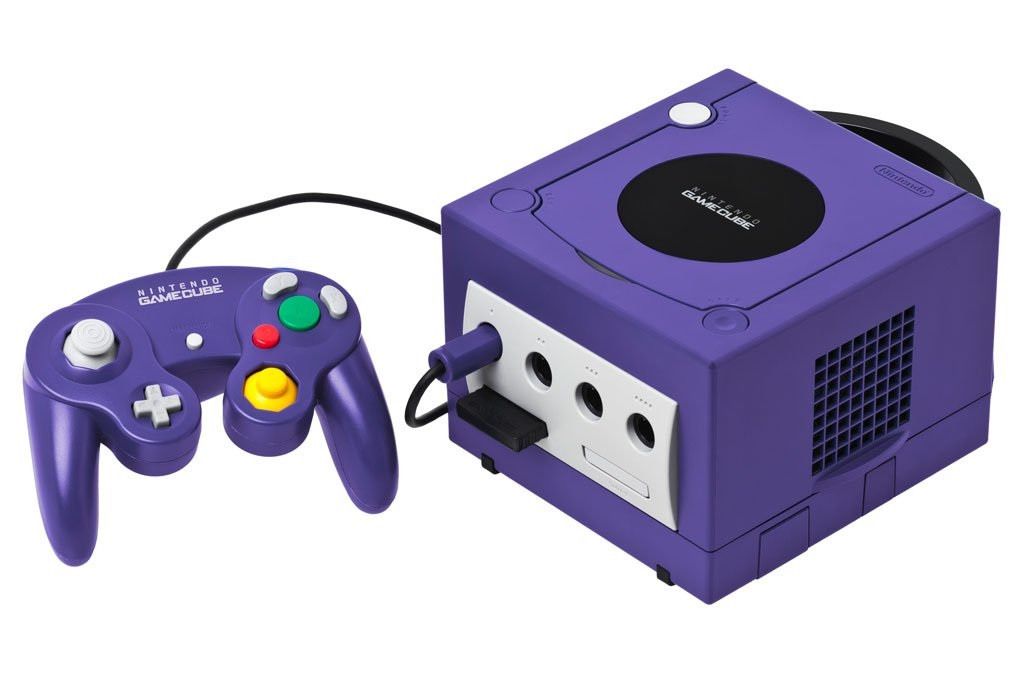 The Gamecube was released in 2002, competing with the likes of the PS2 and original Xbox…
[ad name=”article3″]

Conversely, Genuis Sonority were clearly very adept at making games in the style of Colosseum or Gale of Darkness. Since their exploits on the Gamecube, though, they have also been developing games for Nintendo’s handheld consoles.

Genius Sonority may no longer possess the skills needed to make a console style Pokemon game. After all, it was over 10 years ago and companies change a lot in that time.

Business decision or not capable

The other reason we may not have seen similar games is down to business. It’s no secret that the mainline Pokemon games have been a huge commercial successes. Is that something Nintendo would really want to risk when they know they already have a successful formula?

Also, Game Freak have been entrusted with Pokemon’s biggest titles since the late 90s and there has been no evidence that they could produce a console style game. In fact, there were even rumors in the lead up to Pokemon Sword and Shield that they were struggling because they couldn’t make the most of the Nintendo Switch hardware. 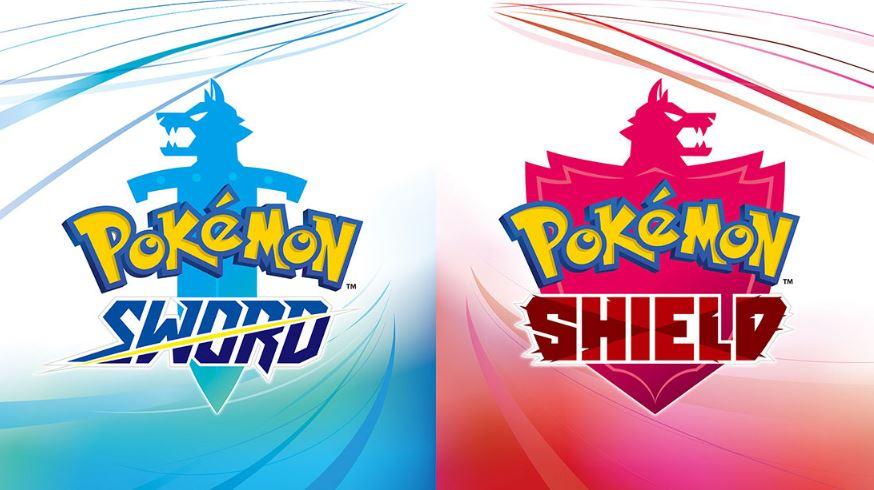 Pokemon Sword and Shield a hybrid

Both Gamecube games were released more than 10 years ago and despite this, Pokemon trainers are still clamoring for modern day versions of the games. While they weren’t truly open world, something which no Pokemon game to date can claim to be, they did provide flexibility beyond its years.

In the build up to the eventual Pokemon Sword and Shield reveal, trainers were hopeful that the 2019 Pokemon game would provide an open world experience where trainers could forge their own path. Instead we appear to have got a traditional Pokemon game with enhanced graphics and part of the game that could be interpreted as open world (the wild area).

Whether Game Freak opted to stick with the tried and tested formula for safety reasons, restricted by hardware limitations, or didn’t have the resources necessary to make such a game, remains unknown.

The result of this has been games such as Pokemon Colosseum and Gale of Darkness being brought up, in spite of the hype surrounding Sword and Shield.

We’ll have to wait and see whether we will ever get a Pokemon game similar again, but many fans will remain hopeful.